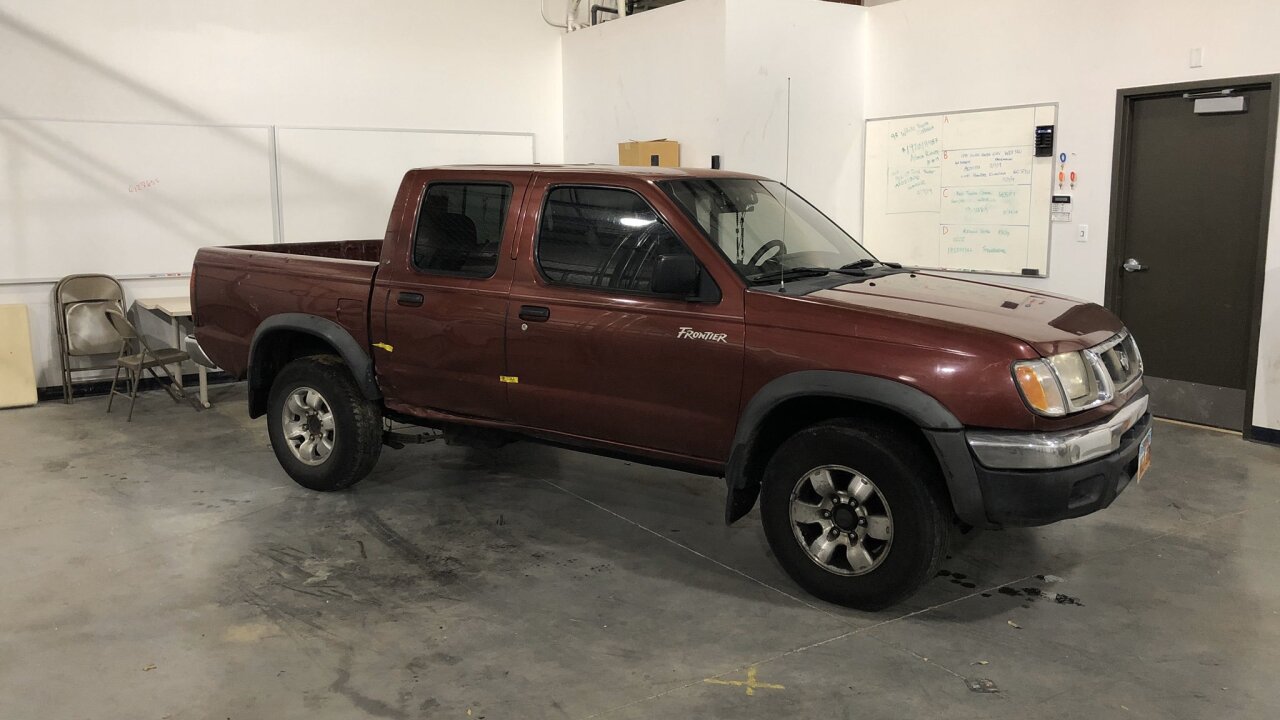 WEST VALLEY CITY, Utah — Police are investigating a possible homicide after a man was found dead in his own pickup truck in a West Valley City Saturday morning.

According to a press release from the West Valley City Police Department, 31-year-old Jesus Vasquez’s body was found in the passenger seat of a maroon Nissan Frontier pickup truck that belonged to him at about 6 a.m. parked in a church parking lot at 2835 South 2855 West. Police believe the suspect may have driven the truck to the location.

Police said he had injuries were consistent with homicidal violence.

Authorities are asking anyone who saw anything suspicious in the area, including someone driving the truck in the area, is asked to call West Valley City Police at 801-840-4000.