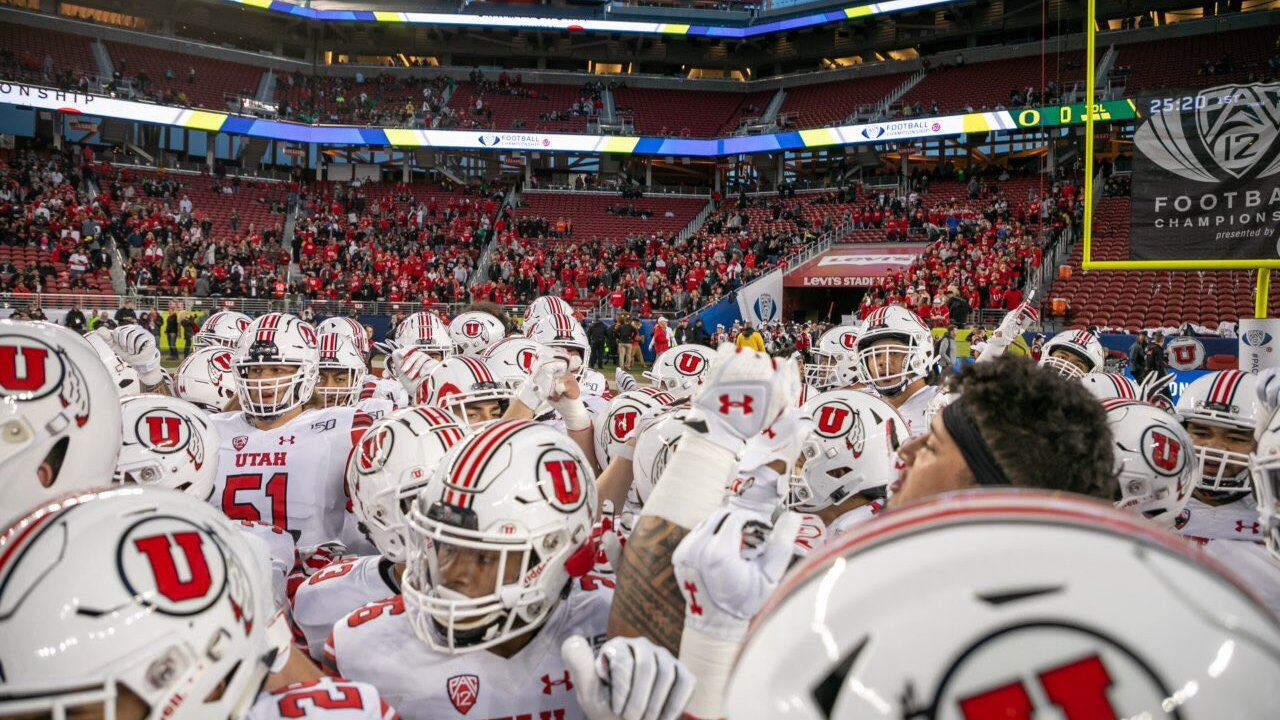 SANTA CLARA, Calif. — The University of Utah’s hope for a national title ended Friday night with a 37-15 loss to Oregon in the Pac-12 championship game.

The Utes trailed the Ducks by as many as 17 points in the first half. They made up the difference, making it a seven-point game in the third quarter after Samson Sacua scored a 25-yard receiving touchdown and added a two-point conversion catch.

Oregon then scored 14 additional points to secure the win.

Quarterback Tyler Huntley was 17-of-29 passing for 193 yards with two touchdowns and two interceptions.

The two teams’ passing yards were identical at 193 yards, but Oregon’s 239 rushing yards and three rushing touchdowns was a critical difference.

Utah’s bowl selection will be announced on Sunday, Dec. 8. during the ESPN Bowl Selection Show which begins at 1 p.m. MT.