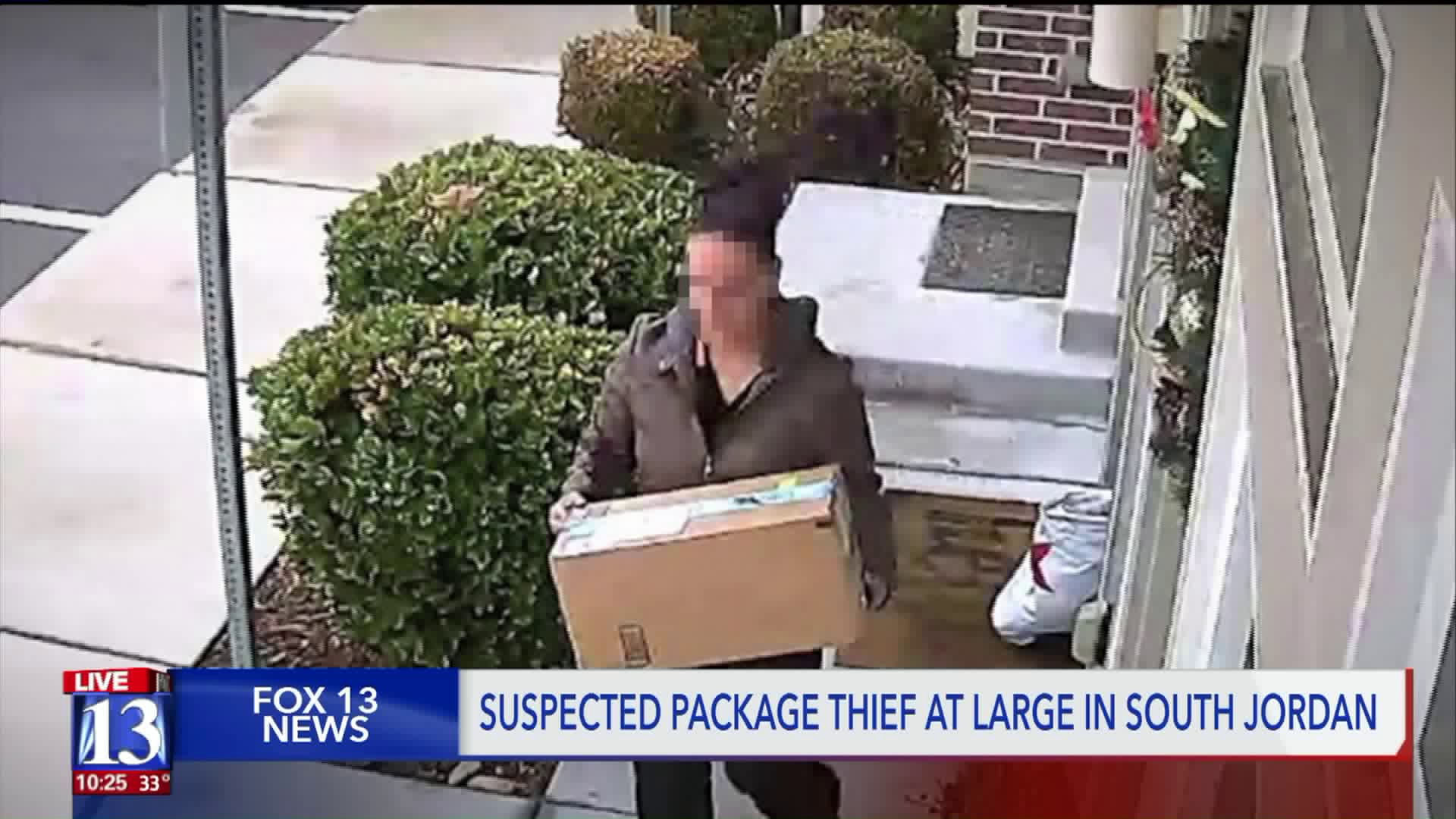 Security camera footage caught a woman stealing a package from a Utahn's doorstep before replacing it with a "decoy." 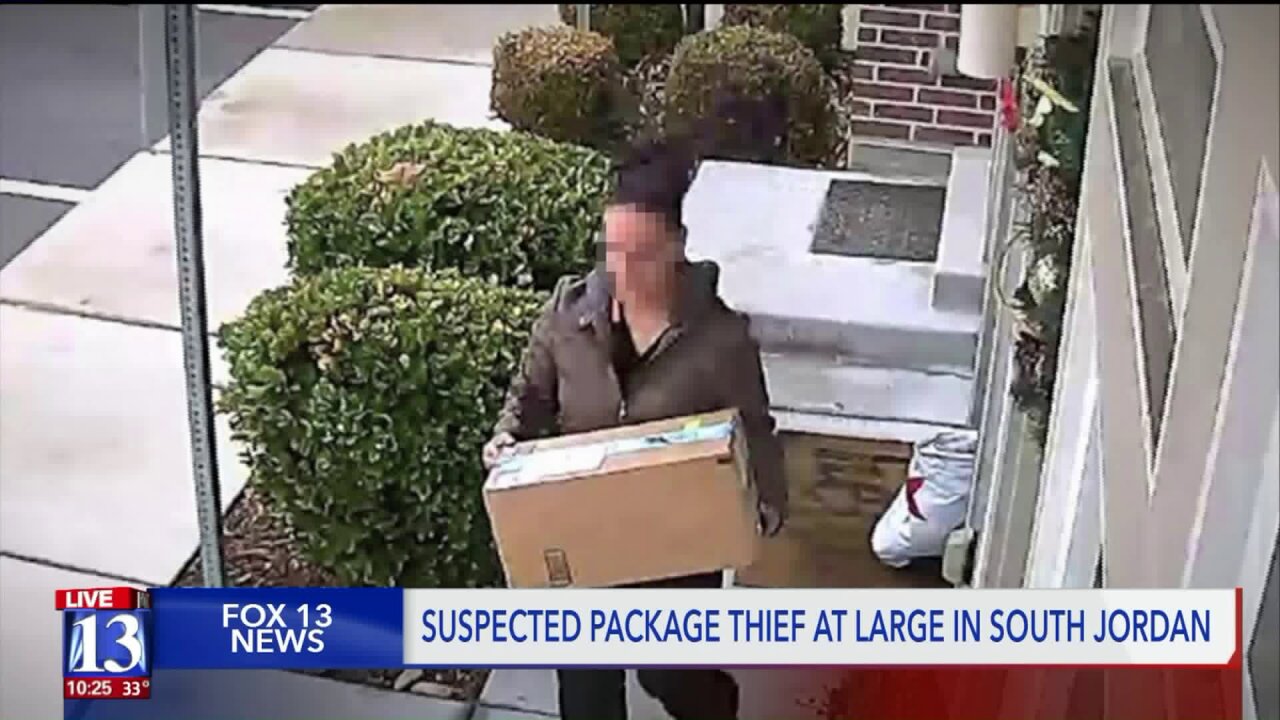 SOUTH JORDAN, Utah — Many people are busy shopping for the holidays, and a lot of those shoppers are enjoying the convenience of shopping online.

Jordan Osman is one of those online shoppers. He said he orders around 15-20 packages a month this time of year.

Unfortunately, one of his packages never made it inside. An Amazon delivery driver dropped off his package, and five minutes later someone snatched it, he said.

“It violates the crap out of me. I hate it a lot. Nothing I can do about it other than just contact the police,” he said.

The whole thing was caught on his security camera. A woman is seen taking the package and leaving a "decoy" behind in its place.

The package left behind was an empty Macy’s bag, he said.

“It just drives you nuts, knowing there is someone out there doing that, especially in broad daylight,” Osman said.

Osman said he has contacted South Jordan Police. The person seen in the video is wearing all brown, something Osman and others online believe could be a way to mimic a delivery driver.

“I don’t know if she is mimicking a UPS driver, making it easier for her to do it,” he said.

UPS sent this statement via email to FOX 13 News:

“Customers should contact the shipper and authorities if they suspect package theft. Customers can also take advantage of UPS services to help keep packages from unintended hands. UPS My Choice gives consumers more control over their residential deliveries and the ability to reroute shipments. UPS's Access Point network include neighborhood delivery locations like The UPS Store, Michael's, CVS Pharmacy, and Advance Auto Parts with evening and weekend hours. These pickup locations provide an alternative to home delivery that can help deter thefts from residences.”

Amazon refunded the Osmans and replaced their stolen package.

FOX 13 was unable to reach South Jordan police Saturday; therefore, we have blurred the suspect’s face.