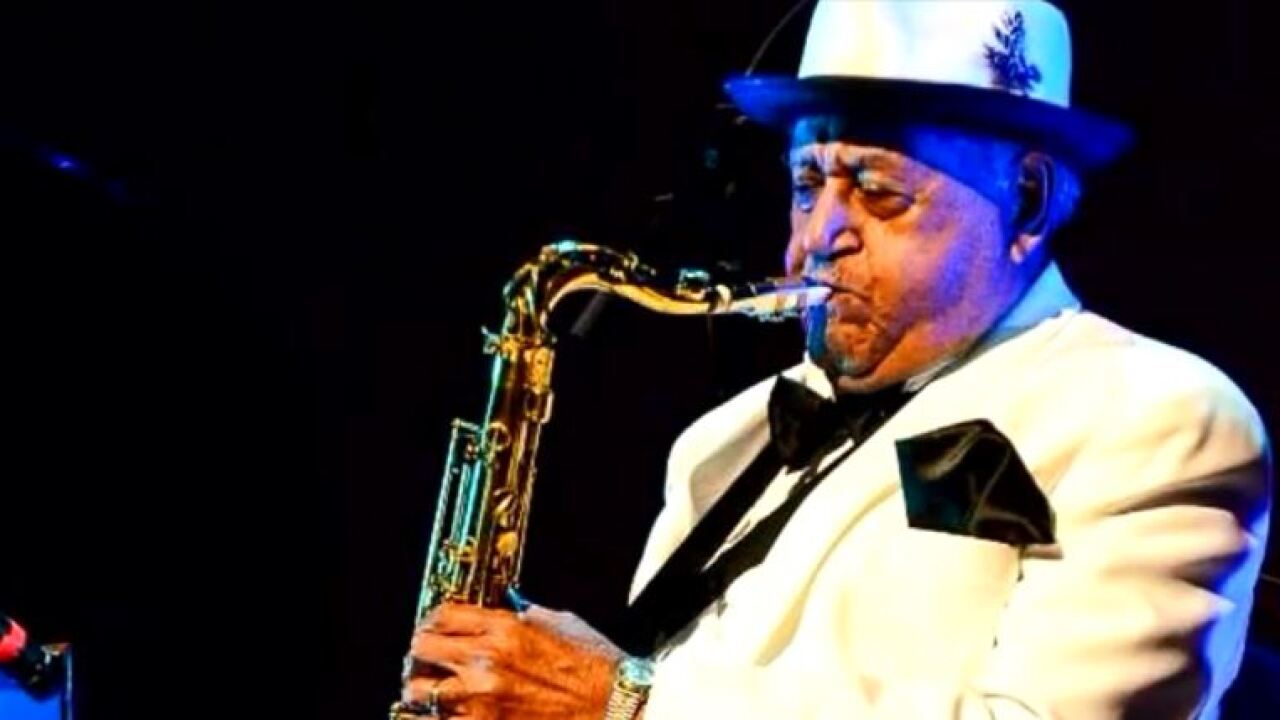 “Going to miss you cousin Joe McQueen. You made your mark on earth and I [know] you will be playing that trumpet loud in Heaven,” his cousin Lucretia McQueen wrote in a Facebook post. He was 100 years old.

Brad Wheeler, a longtime close friend of the musician, said Joe McQueen died Saturday at 10:20 a.m. According to Wheeler, Saturday also marked 74 years since Joe McQueen and his wife Thelma settled in Ogden. In the post, Wheeler included a speech he gave at Joe McQueen’s 100th birthday celebration earlier this year. It is included below: