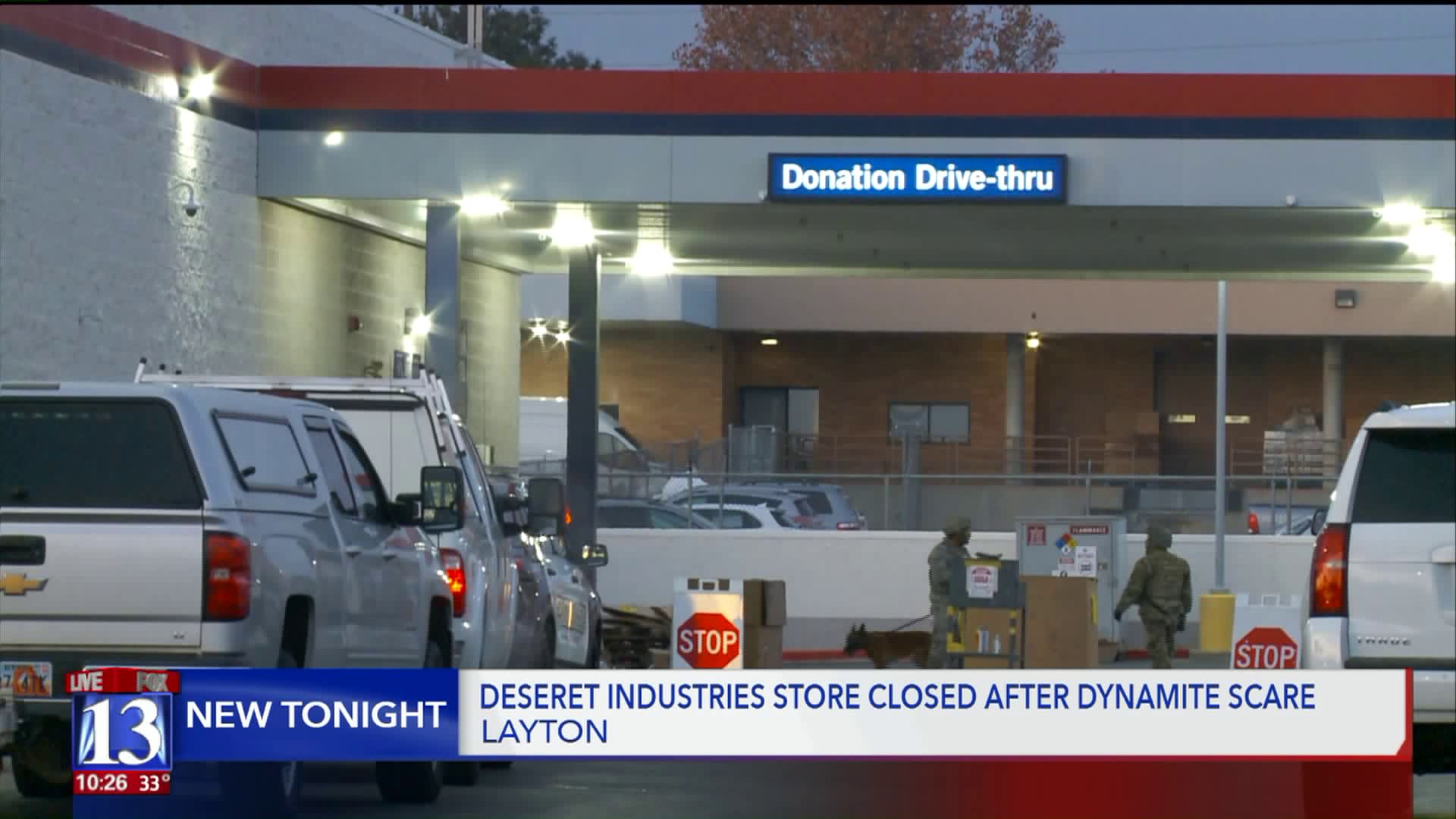 A Deseret Industries store was closed and evacuated Saturday afternoon after police received a call that someone may have accidentally donated dynamite. 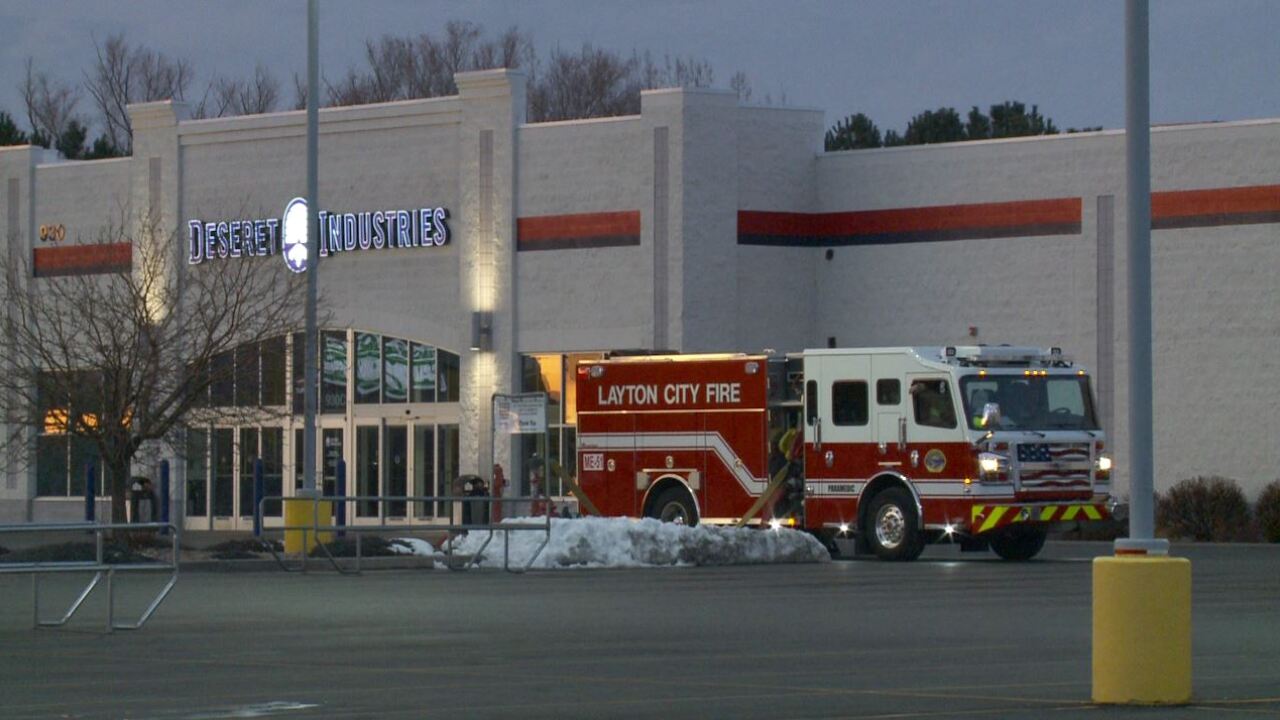 LAYTON, Utah — A Deseret Industries store was closed and evacuated Saturday afternoon after police received a call that someone may have accidentally donated dynamite.

According to Layton Police, a man called dispatch to report that a donation his brother made at the Hillfield Road store may have included dynamite by accident. Police say the call was made from a disconnected phone and they have not been able to get back in touch with the caller.

The store was evacuated and closed for the day as a precaution, allowing police to search through donated items. A bomb-sniffing dog was also brought in to assist.

Later, Layton City announced that emergency crews had concluded their search and found nothing suspicious.

"We didn't know if it was a credible call or not, or if the individual is playing a hoax on us, but obviously we have to assume it was real and there was a possible danger," said Sgt. Paul Gardiner of the Layton City Police Department.