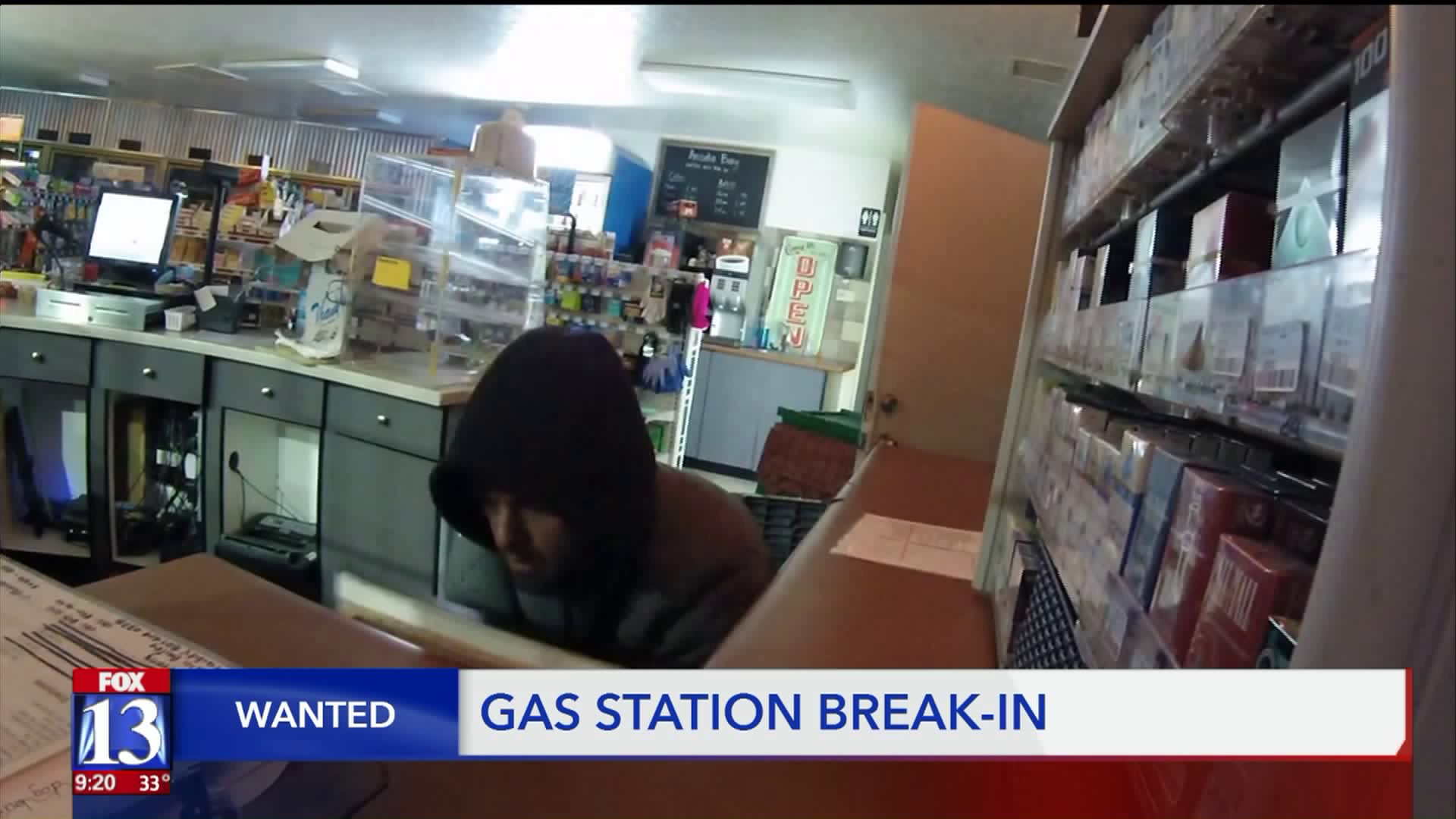 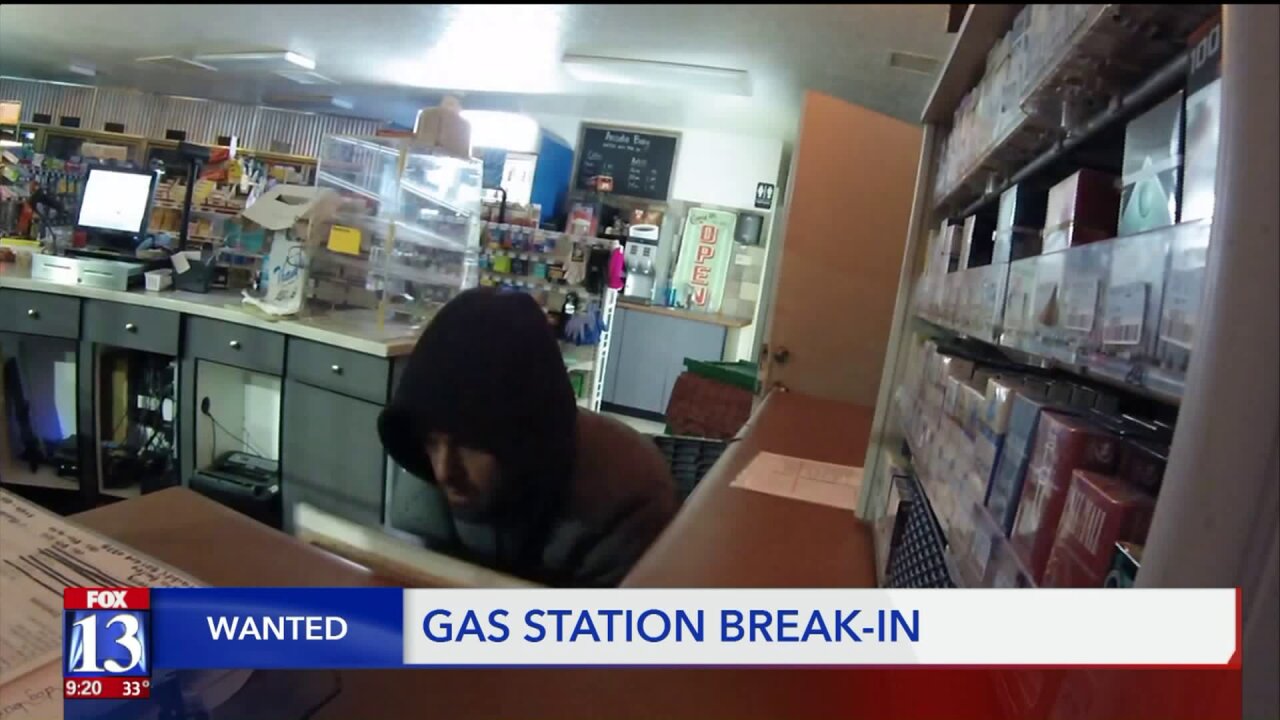 SALT LAKE CITY — This gas station in Stockton, south of Tooele, was closed when this man broke in early Tuesday morning. The cameras caught a fair image of his face. If you know his name, the Tooele County Sheriif's Office would like you to share.

Next, in West Valley City, watch the man walking by put a little wiggle in his step when he relaizes he's stumbled upon a car left running with no one in it. It appears the owner could have been more careful, but the crook certainly doesn't deserve a car like that for Christmas.

And the Utah County Sheriff's Office says dog walking was just a cover for a man to wander around a construction site and help himself to some tools. The dog is likely a german shepherd or husky.