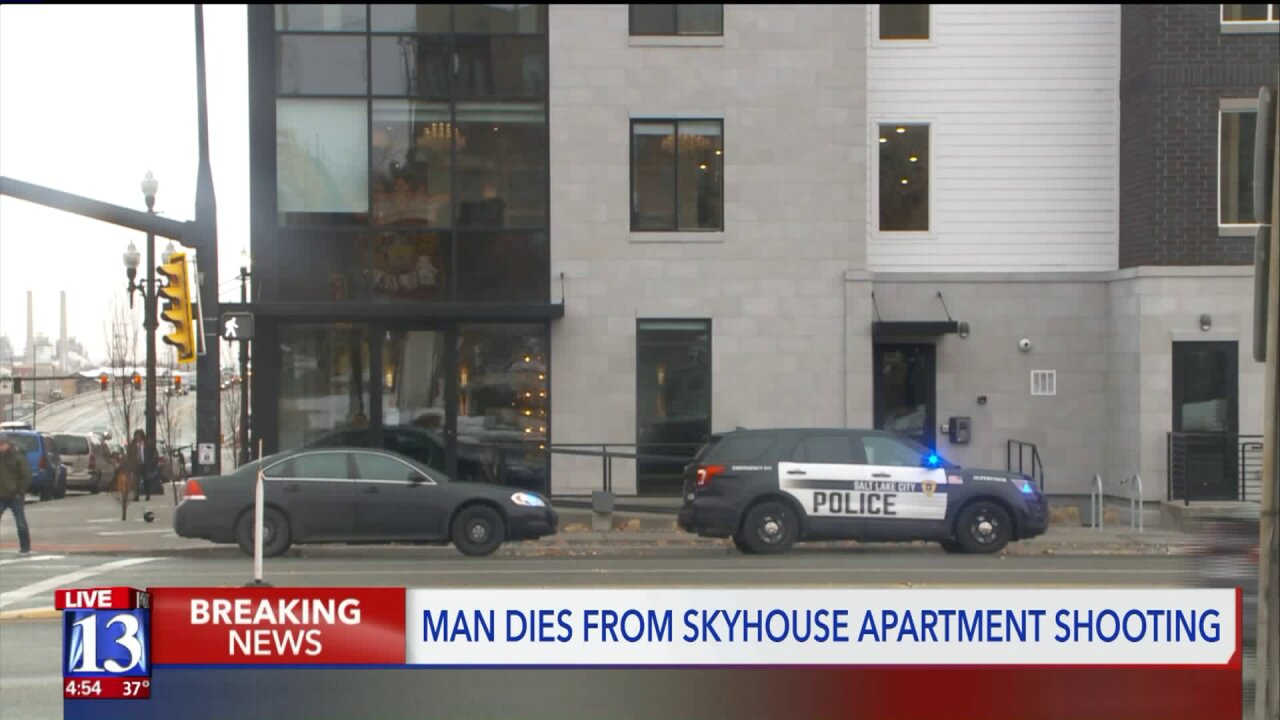 SALT LAKE CITY — One of two victims in a shooting last week has died, according to Salt Lake City Police.

The investigation is now a homicide, SLCPD said. Suspect information was not released.