Describing ‘the horror,’ friend of Susan Cox Powell remembers the day she went missing like it was yesterday 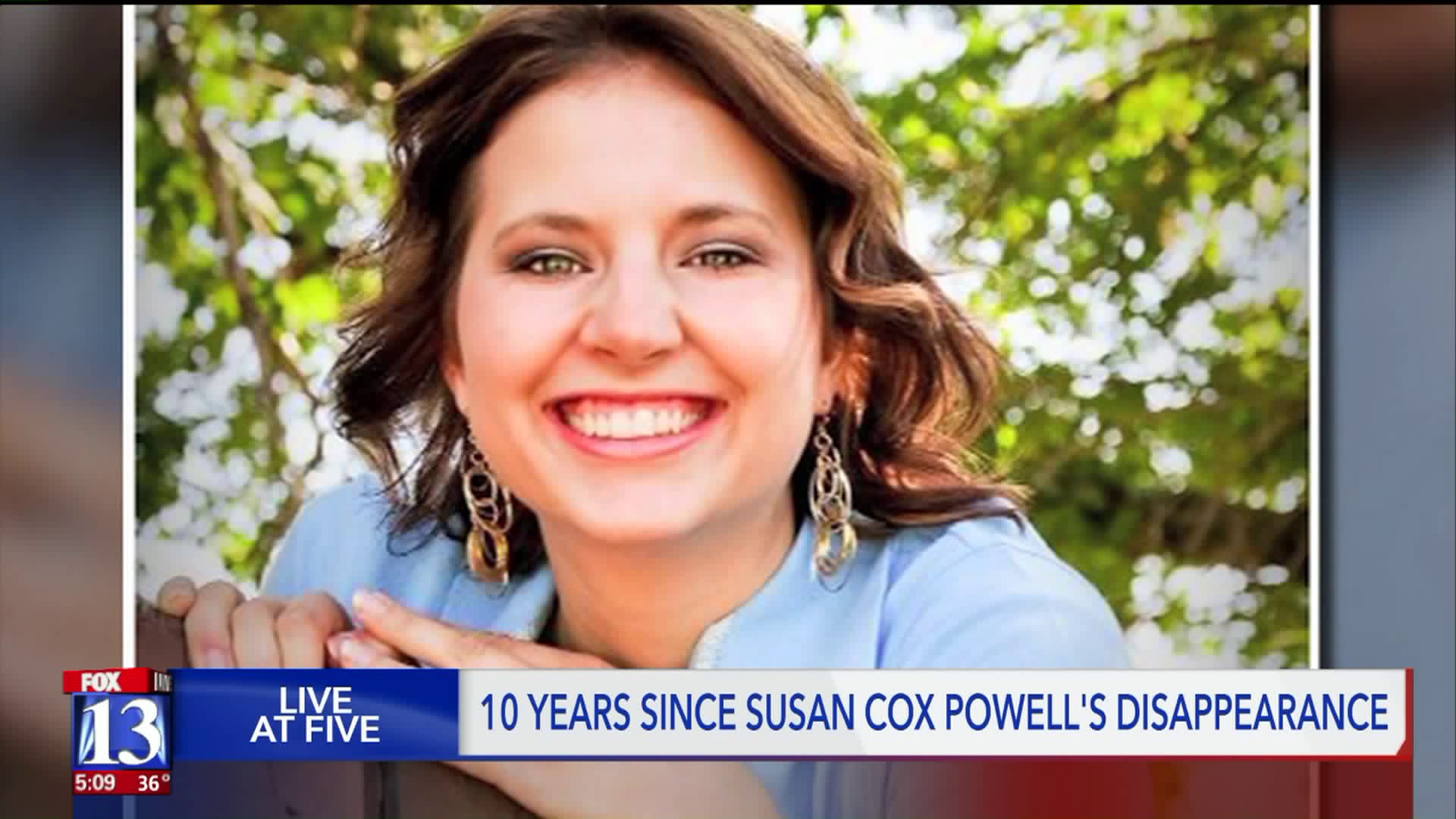 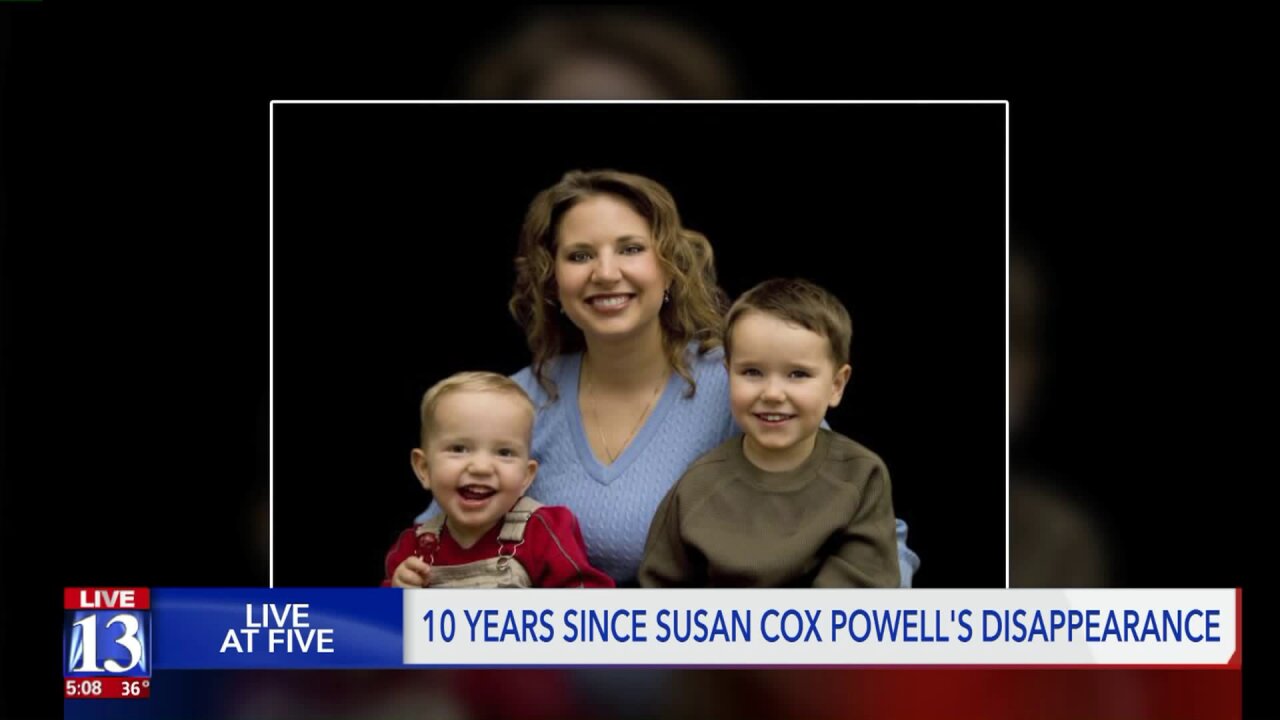 Kiirsi Hellewell went to church with Susan and held BBQs where she and her husband Josh came. Losing Susan completely changed her life.

“'When did you last see Susan?' The second I heard those words, I just kind of felt a knife in my heart,” Hellewell said of being interviewed by police.

Susan had walked home from church with Hellewell 10 years ago — the last time Hellewell saw her friend was at noon on December 6, 2009.

“She never said to me, 'I’m afraid Josh will ever hurt me,'” Hellewell said. “The most she ever said was, 'I’m afraid because of the history of his dad and his grandparents that if we ever got divorced, Charlie and Braden would disappear.'”

Three years after her friend’s disappearance, Josh Powell killed himself with their children in their Washington home.

Charlie and Braden would have been 14 and 12 years old this year.

“Called Susan’s Dad and all I said was, 'Chuck, is it true?' And he said, 'I don’t know. I’m driving there. I’ll call you right back,'” Hellewell said.

Minutes later he called back confirming it was true — the kids were gone.

“I can’t even describe the horror at something we’d been afraid of for so long had come to pass, just when we thought the boys were safe,” Hellewell said.

“I hope everything works out and that we live happily ever after, as much as that’s possible,” Susan said in the video.

Hellewell said she hopes sharing Susan’s story will help them finally find Susan and help others in similar situations have the courage to leave.

“I just know that Susan would be smiling, knowing [her death] was not in vain, and that she is still helping other people,” Hellewell said.