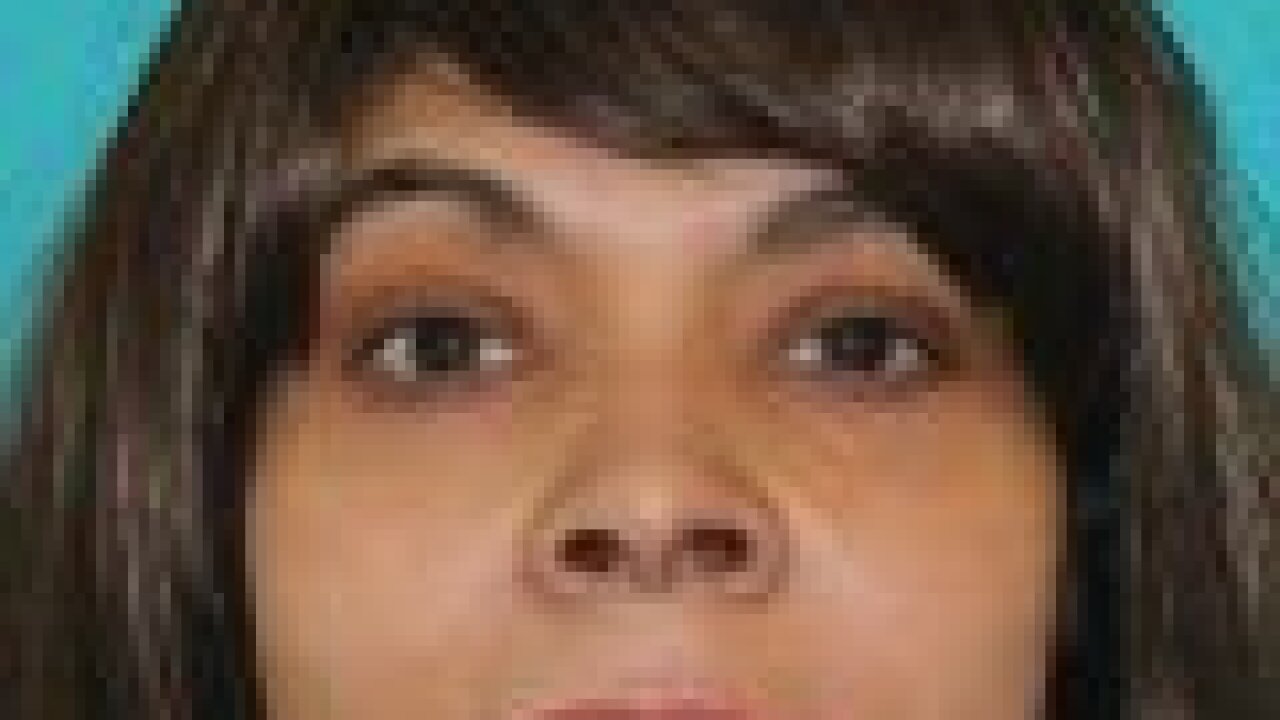 UPDATE: On Friday at 1:45 p.m. the West Valley Police said the missing woman was located.

Police say she had left home on foot.

She couldn’t be left on her own, police say.

She had been last seen wearing a dark green jacket, a light blue top, and blue jeans.

The West Valley Police issued a message of thanks to the community for helping locate the missing woman.