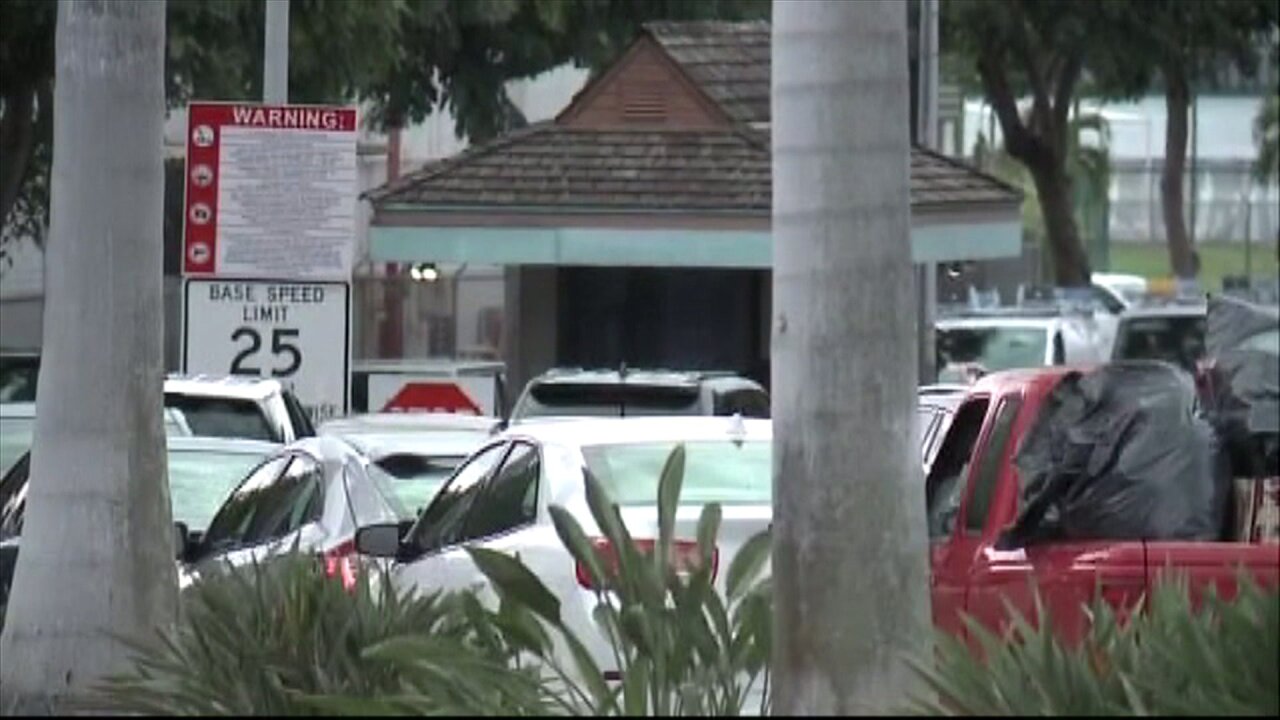 The shooter then killed himself, Chadwick said.

A third civilian employee was wounded and is stable at a hospital, Chadwick added.

Chadwick said the sailor took his life after opening fire near Shipyard Drydock 2, a maintenance area for nuclear submarines.

Authorities have not released the identities of the victims or the shooter.

JBPHH security forces have responded to a reported shooting at the Pearl Harbor Naval Shipyard. The incident occurred at approximately 2:30 p.m. Due to the ongoing security incident, access/gates to #JBPHH are closed. We will update when we have further information. pic.twitter.com/6uZulGOUTx

About three hours later, Lydia Robertson, a US Navy spokesperson, said the scene was secured and the base had reopened. Both base security and Navy Investigative Services are conducting the investigation, she said.

One man, who did not give his name, said he was at his desk when he heard loud pops.

“I kind of recognized that as gunshots, I looked out the window (and) saw three people on the ground, I looked out in time to see the shooter, who I assume was a sailor because he was in uniform, point the gun at his head and shoot himself,” the witness told KGMB/KHNL.

The Queen’s Medical Center in Honolulu received one patient from the incident, Minna Sugimoto, a spokeswoman for The Queen’s Health System, told CNN.

There were no other details about the victims.

The shooting occurred three days before commemorations of the Japanese attack that thrust the United States into World War II.

This is a developing story. Check back for updates.