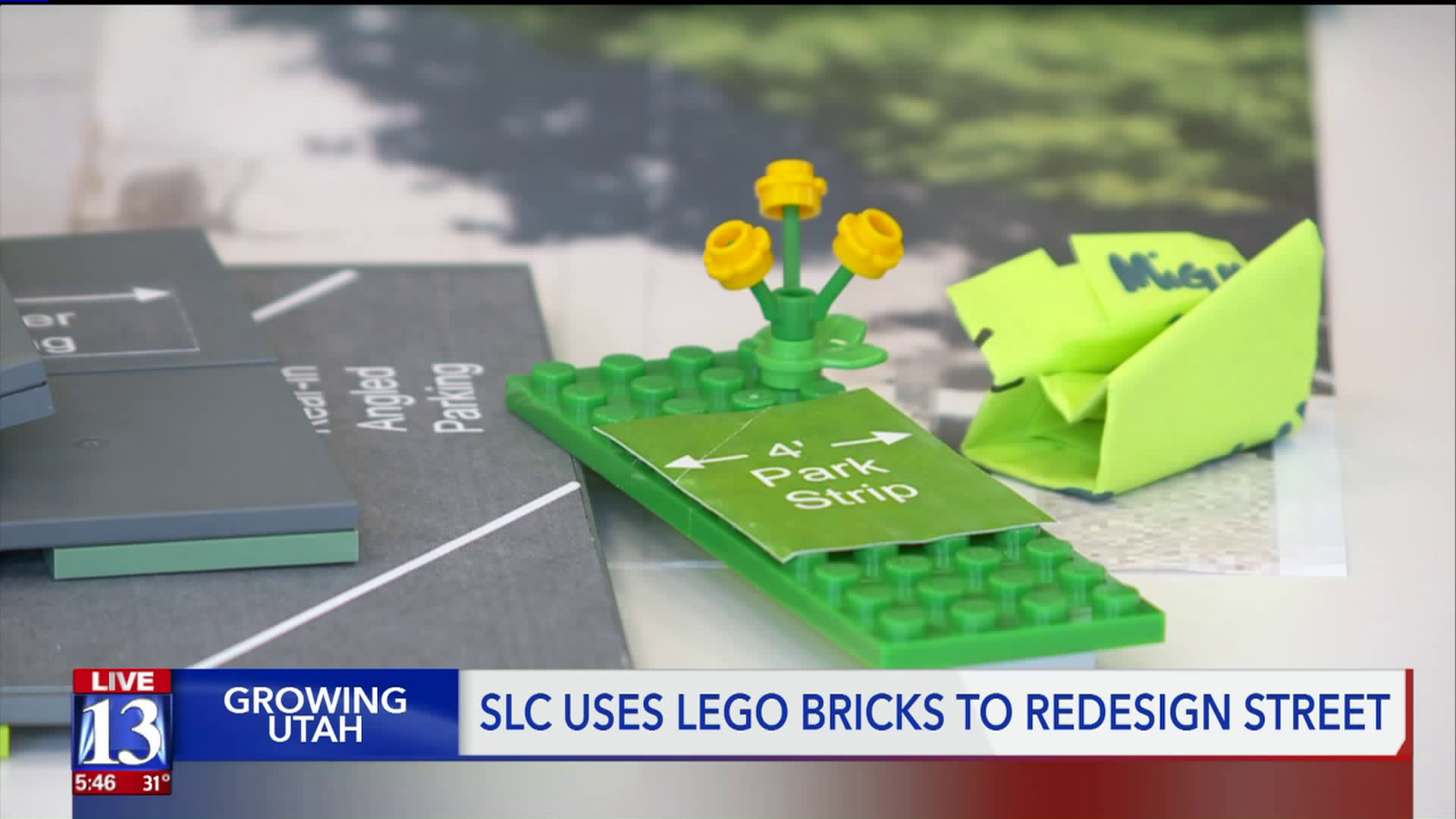 300 West is about to undergo a major redesign. To envision what it could look like, Salt Lake City transportation planners spent part of their morning on Wednesday playing with Legos. 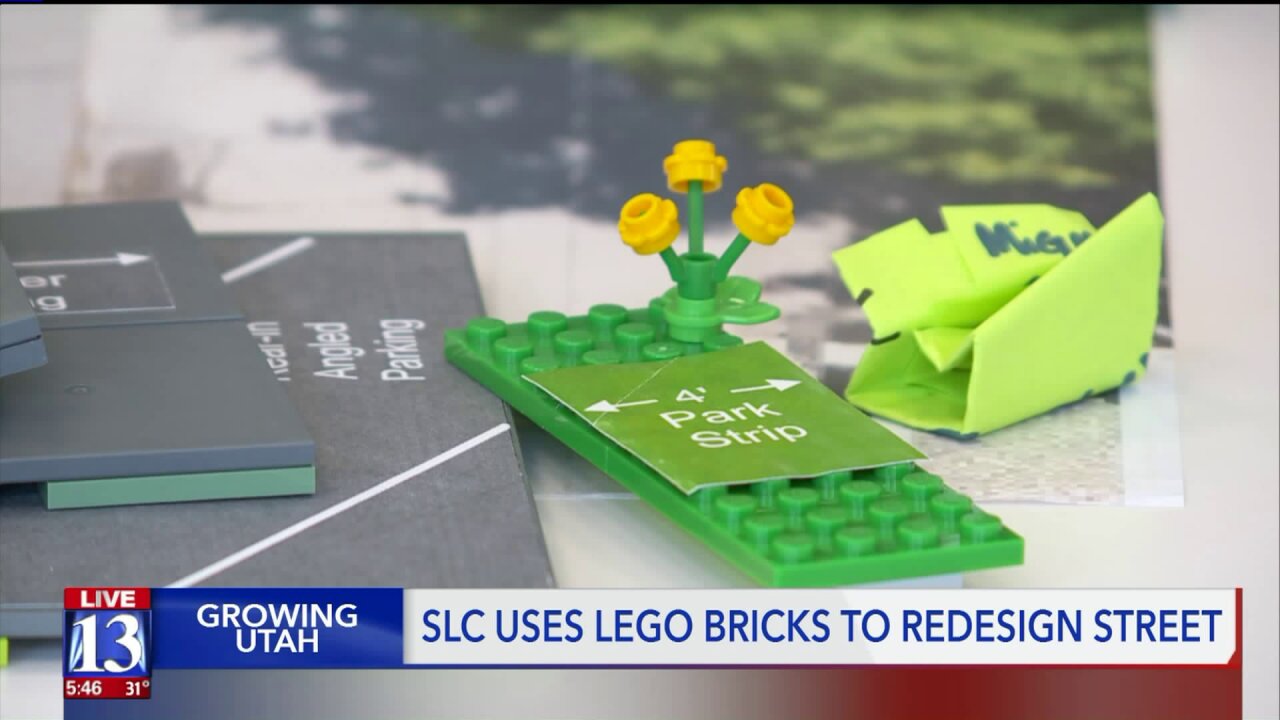 SALT LAKE CITY -- 300 West is about to undergo a major redesign.

To envision what it could look like, Salt Lake City transportation planners spent part of their morning on Wednesday playing with Legos.

"Figure out how people use 300 West, how they feel about 300 West, where are the issues, where they feel unsafe whether they’re walking, biking and driving," Larsen said.

But using the popular children's toys are an easy, economic and 3-D way alternative to sitting in a conference room and staring at a computer screen while someone tries to create a mock-up of the road.

"It’s kind of an innovative way to get people working together and brainstorming. It’s kind of a key point in the project, where we’ve been able to get lots and lots of ideas and feedback from the public and residents and business owners. It’s hard to get rolling with turning all that into actual on the ground ideas," Larsen said. "The nice thing about Legos is you can sit around the table and start toying with different things, start playing with things and come up with different ideas."

Planners played with different pieces to add or remove park strips or create bike lanes. They discussed what to do about heavy traffic intersections, using the toys to give a rendering of what the road could look like in the future.

"It gives you a really good sense of the scale and space you’re working with in a 3-D tactile manner," Larsen said.

The designs generated by the Lego work do go back on paper, where they go out for another round of public feedback. If all goes according to plan, the new design would begin construction on 300 West in 2021.