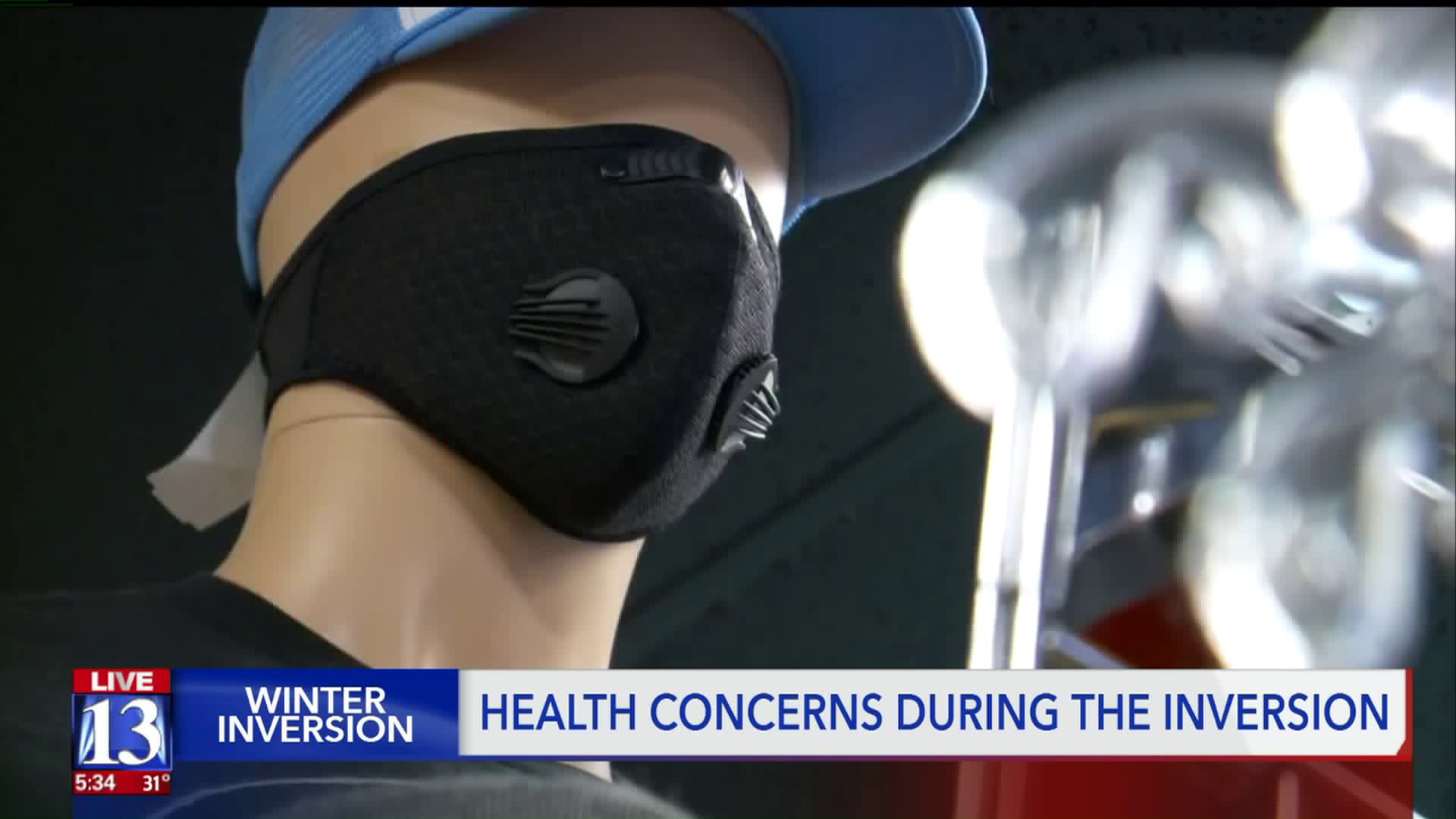 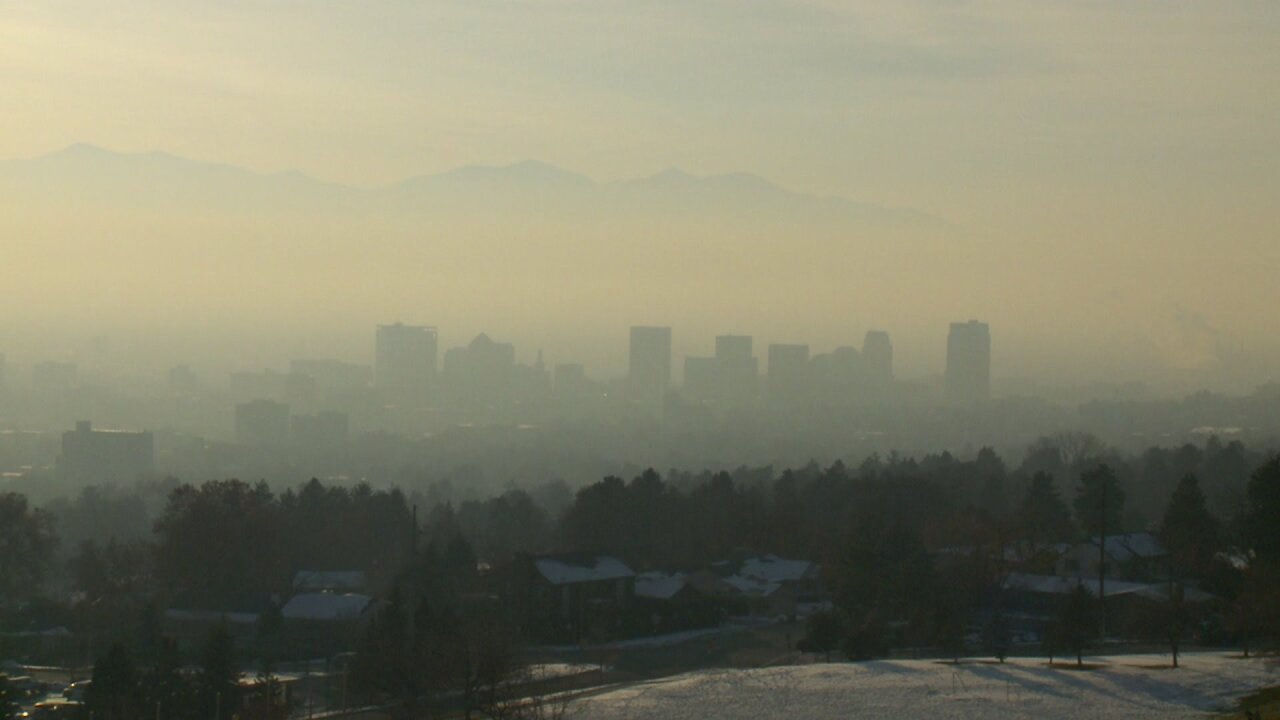 SALT LAKE CITY, Utah—Inversion has taken hold over parts of Utah, causing the highest levels of air pollution in the country.

Some schools across the state chose not to let children go outside during recess because of the poor air quality on Wednesday.

“If it gets into red then we keep everybody inside because we just know it’s not good air for anybody,” said Carolyn Bona, the principal of Mountain Point Elementary in Bluffdale.

According to the Environmental Protection Agency, three out of the top five cities with the highest Air Quality Index (AQI) in the United States were in Utah at various points throughout the day: Salt Lake City, Tooele, and Provo.

Salt Lake City reached an AQI above 150, which is considered “unhealthy.”

Tooele and Provo reached AQI levels in the 101 to 150 range, which is considered “unhealthy for sensitive groups.”

Dr. Denitza Blagev, a pulmonologist who works at Intermountain Medical Center, said parents should be especially concerned for children under the age of five whenever air quality becomes worse.

“Kids who grow up in air pollution are much more likely to develop asthma,” Blagev said.

Tom Sobieski, the owner of consignment store iconoCLAD in Salt Lake City, said his business is doing everything it can do help people keep their lungs safe.

“This time of year we have the unfortunate pleasure of selling pollution masks,” Sobieski said. “I get nauseous, headaches that just don’t go away.”

Doctors recommend, if you have to go outside, some masks can help filter out harmful particulate matter in the air.

“Nothing makes me more sad this time of year than seeing an older person walking around with just a surgical mask,” Sobieski said. “We’re known for our alcohol laws and the pollution… We are not invincible to it, and it’s disgusting.”

“The simple surgical masks don’t really do very much any of us,” Blagev agreed.

Blagev recommended, if you do buy a mask, look for a rating that says “N95” or above on its label, meaning it filters out 95 percent of very small test particles.