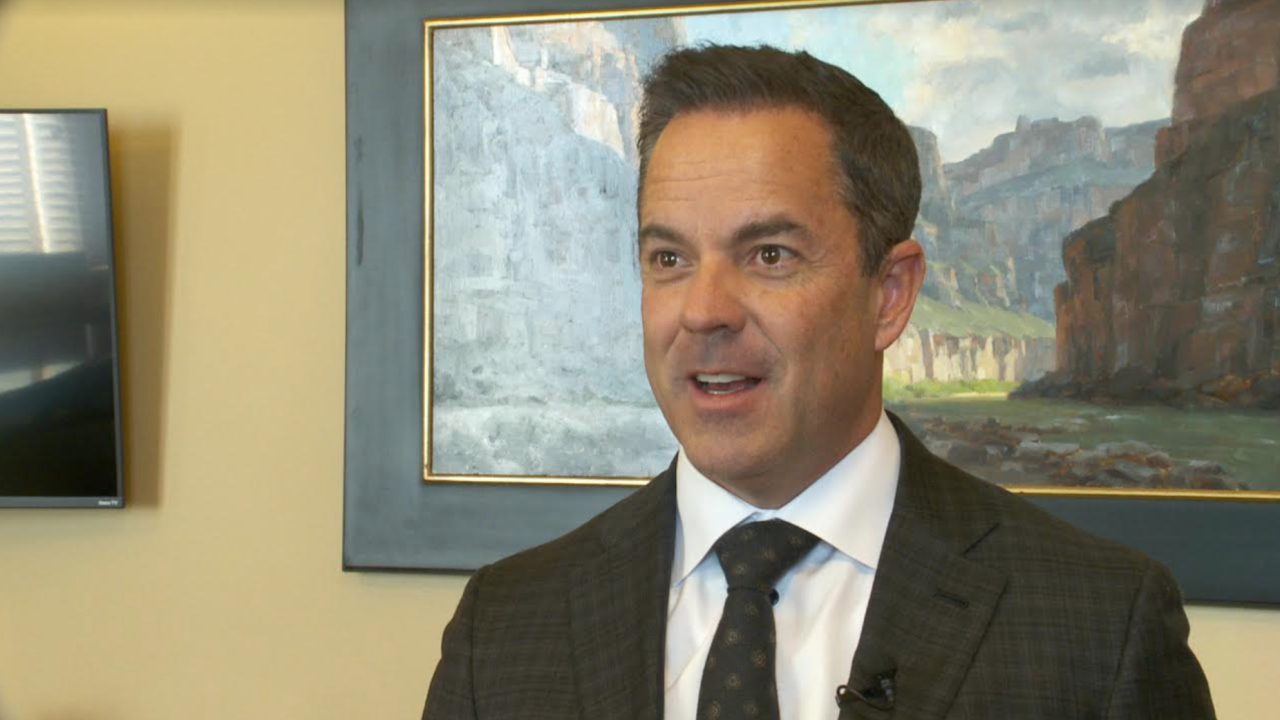 SALT LAKE CITY — House Speaker Brad Wilson said Utahns could expect an even bigger tax cut under new numbers being worked out ahead of a possible special session.

In a brief interview with FOX 13 on Wednesday, the Speaker said they were working to get the income tax cut to more than $100 million. It would include not only those with families, but single people and couples without children. The latter group had been largely left out of the income tax cuts lawmakers have been trying to sell to the public.

“We’re trying to give them some relief,” Speaker Wilson, R-Kaysville, said.

The final numbers would be available on Dec. 9, when another public hearing would be held for the tax plan.

The Speaker said the money for an expanded income tax cut would likely come from budget cuts. He was also working with Governor Gary Herbert’s office to pull money from projected state revenue growth.

Speaker Wilson said he planned to meet with the governor on Thursday and Friday to go over the tax plan, in hopes of calling a Dec. 12 special session of the Utah State Legislature to pass it.

“We’ve still got a few things to work out,” he told FOX 13. “I’m optimistic we’re close to having the tax policy right.”

The legislature is proposing a major tax bill that would cut the income tax, raise the sales tax on food and impose a sales tax on some services. It would also remove the earmark on the income tax for education. Legislative leadership has faced criticism for the proposal, with some complaining it has been rushed and strong opposition to the hike on the food tax and cutting education out of the income tax.

Critics of the tax bill have included Republican candidates for governor. On Wednesday, candidate Jeff Burningham released a video that called on lawmakers to slow down the process and remove the tax on food.

Salt Lake County Councilwoman Aimee Winder Newton, who is also seeking the Republican nomination, has publicly questioned the tax bill and the sales tax on food.

Hey state legislators, can we please save tax reform for the legislative session in Jan? It seems a special session during the holidays, when people aren’t paying attention, is a bad idea. Something as important as this deserves robust public comment and debate. #utpol #utleg

“As a former legislator, I learned quickly not to comment on legislation before reading the bill. I will share my position once the latest proposal becomes available,” said Lt. Governor Spencer Cox.

Former Utah Governor Jon Huntsman Jr., who is also running for the GOP nomination, has expressed some concern about the food tax hike.

Lawmakers have been traveling the state over the past year to discuss the need for a tax overhaul with Utahns, as revenues that pay for essential government services decline because people are buying more services than goods. A bill that imposed more sales taxes on services imploded in the legislature earlier this year.