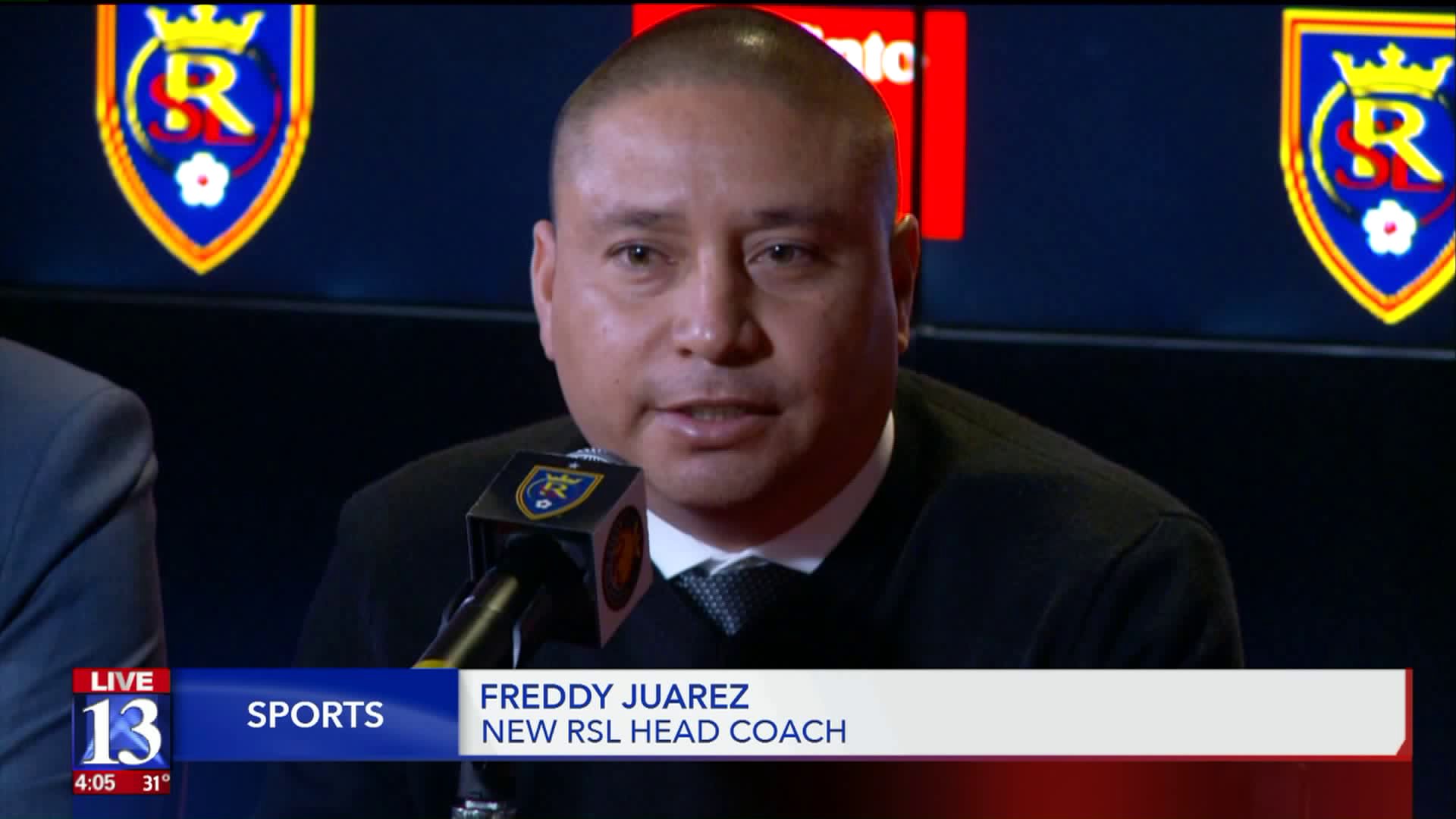 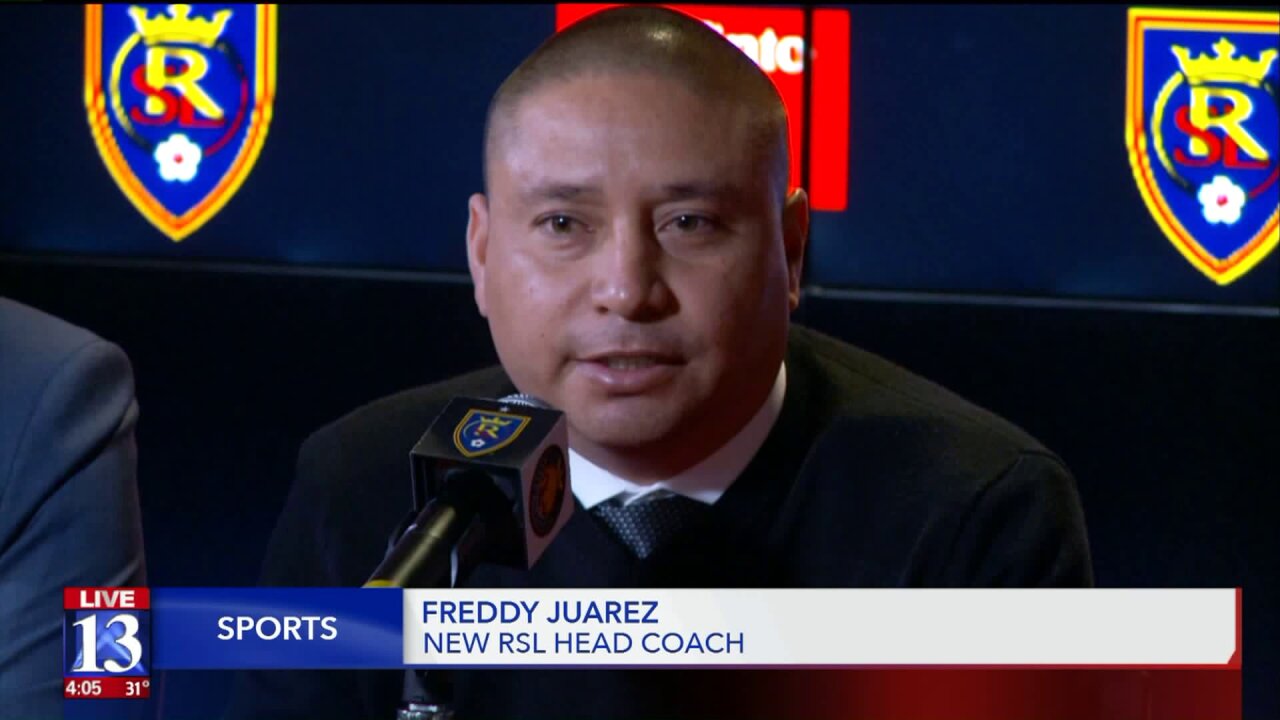 Freddy Juarez is the new head coach of the team, the fifth head coach of the club's history. Juarez has been serving as interim head coach since the firing of Mike Petke, who was accused of using racist and homophobic slurs in a confrontation with referees during a match against Tigres UANL.

“When you look at Freddy and the progression that he has taken, he has the natural heart to develop. He will constantly develop players and help them improve their game and he’s done that for 10 years,” Real Salt Lake Owner Dell Loy Hansen said in a news release. “Players love to play for Freddy. He’s a father figure and he’s respected. He’s beloved and that’s hard to find in a coach.”

RSL also named Elliot Fall its new general manager. The club also announced Dan Egner has been promoted to Technical Director and Tony Beltran will be the Assistant General Manager.

“Today is a big day for Real Salt Lake and we are proud to recognize the development of Elliot Fall, Dan Egner and Tony Beltran,” Real Salt Lake Owner Dell Loy Hansen said. “All three have honed their skills in the organization and we are confident in their abilities to help us reach our goals to be among the top teams in the Western Conference and to win championships.”

Fall replaces Craig Waibel, who stepped down after he and the club mutually decided to part ways.

In September, Petke filed a lawsuit against RSL, claiming he was owed nearly $700,000, The Salt Lake Tribune reports.

The lawsuit referenced a conversation in which Waibel was critical of Hansen and said he was making plans to leave the team at the end of the 2019 season.