Thousands evacuated as typhoon strengthens and makes landfall in Philippines 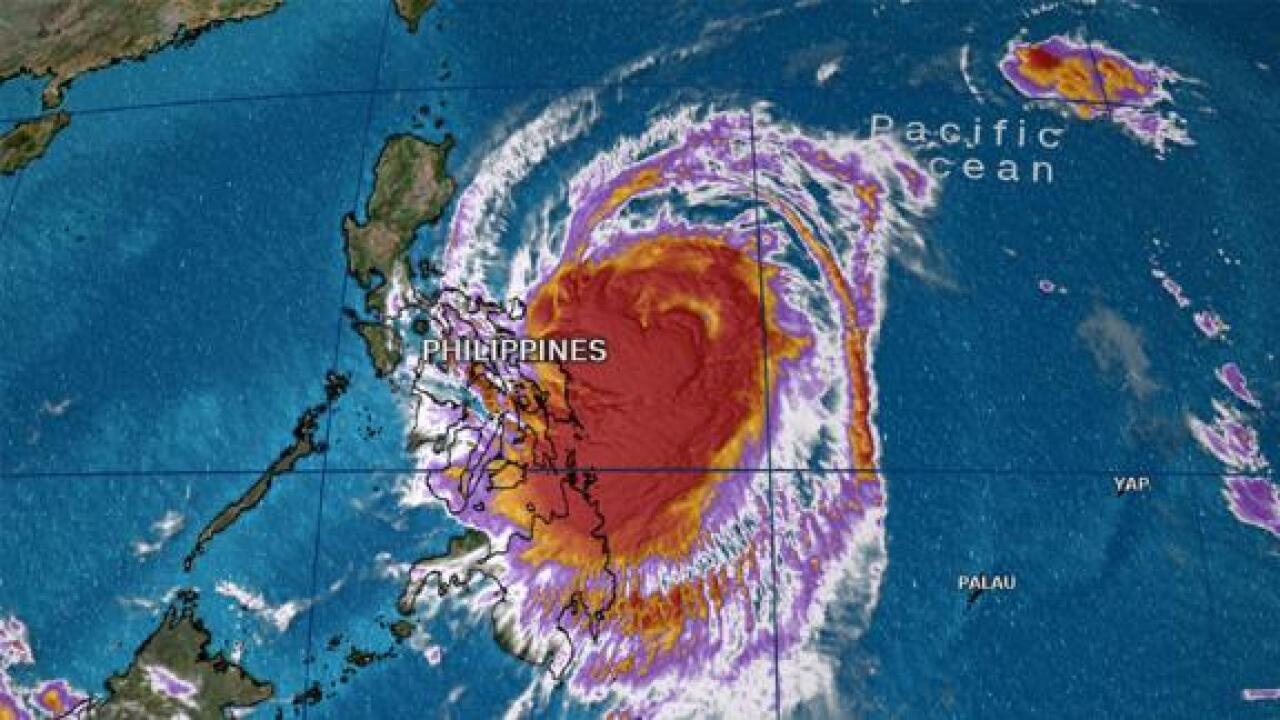 (CNN) — Thousands of people have been evacuated from their homes in the Philippines as Typhoon Kammuri hit Luzon, the country’s largest and most populous island.

Kammuri made landfall near the city of Gubat on Monday evening local time and has continued to strengthen. The storm has clocked maximum sustained winds near 215 kilometers per hour (130 mph), according to the Joint Typhoon Warning Center, making it a Category 4 hurricane on the Saffir-Simpson Hurricane Scale.

The eye of the typhoon, known locally as Tisoy, was set to move directly over Legazpi City in the next few hours, bringing damaging winds and torrential rainfall, which could lead to devastating mudslides. The typhoon will track across the Central Philippines and southern Luzon over the next 24 hours before emerging into the South China Sea early Wednesday morning.

Authorities in the Albay province, where Legazpi City is situated, began evacuating 100,000 people in anticipation of the storm, according to the government-run Philippines News Agency (PNA).

“We have to evacuate them and for those (residents) who are stubborn, I have directed the police to forcibly bring them to the nearest evacuation camps,” Albay Gov. Al Francis Bichara said, PNA reported.

Tropical Cyclone Warning Signal Number 3 — out of the country’s domestic five-level scale — has been raised by authorities in several parts of the Philippines, while Signal No. 2 has been raised in Metro Manila.

Kammuri forced schools across the region to close Monday, according to CNN Philippines. Philippines-based airline Cebu Pacific has canceled a number of flights.

There are also concerns that the storm could affect the 2019 Southeast Asian Games, a biennial regional athletic competition that the Philippines is hosting. The games, which formally began Saturday, are expected to feature more than 8,000 athletes from 11 participating nations.

While December sees fewer typhoons in the Western Pacific, the waters around the Philippines stay warm enough to support typhoons in any month of the year.