Rich’s Picks: Music lovers… this is for you! 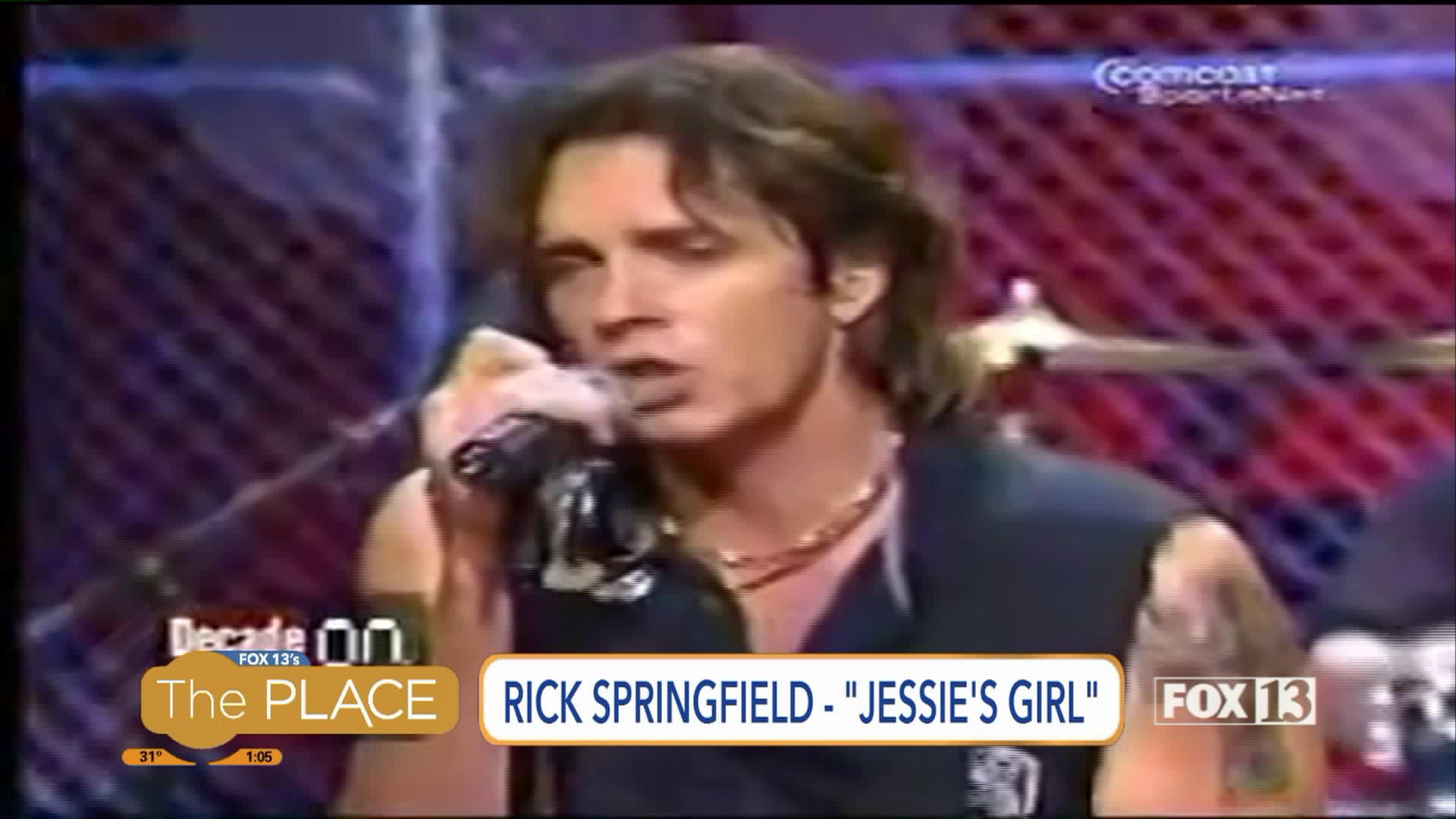 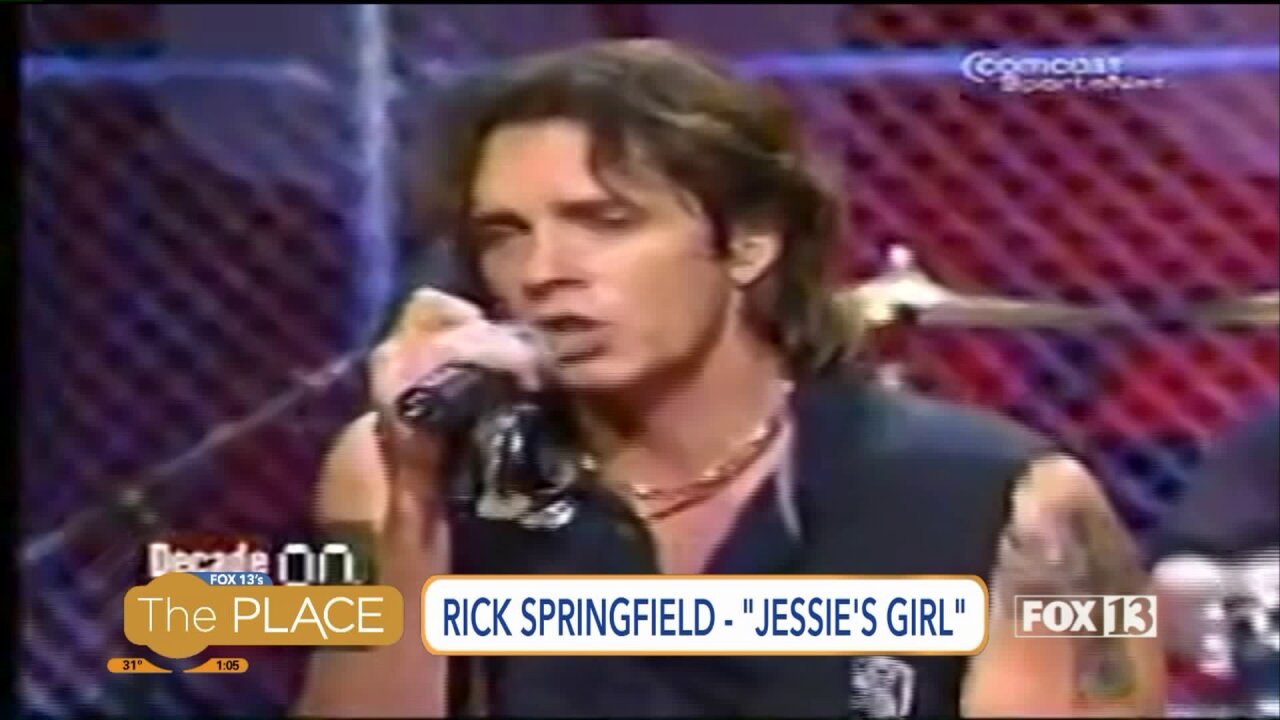 25 years ago, Alanis Morisette's 'Jagged Little Pill' album came out.  Now she's celebrating the anniversary with a tour featuring special guests Garbage & Liz Phair.  She'll be stopping at USANA next year, on June 7.  But tickets go on sale this year -- on December 13 at 11 am at ticketmaster.com or livenation.com.

But that's not all USANA has planned.  Rick Springfield is opening for Chicago!  Tickets go on sale starting Friday, December 6 at 10 a.m. at livenation.com.

On September 1, 2020, The Black Crowes Present: Shake Your Money Maker.

The Hip Hop Legends will be performing on February 29, 2020.

Celine Dion is bringing her Courage World Tour to town on March 26, 2020.

Michael Buble takes the stage on May 8.