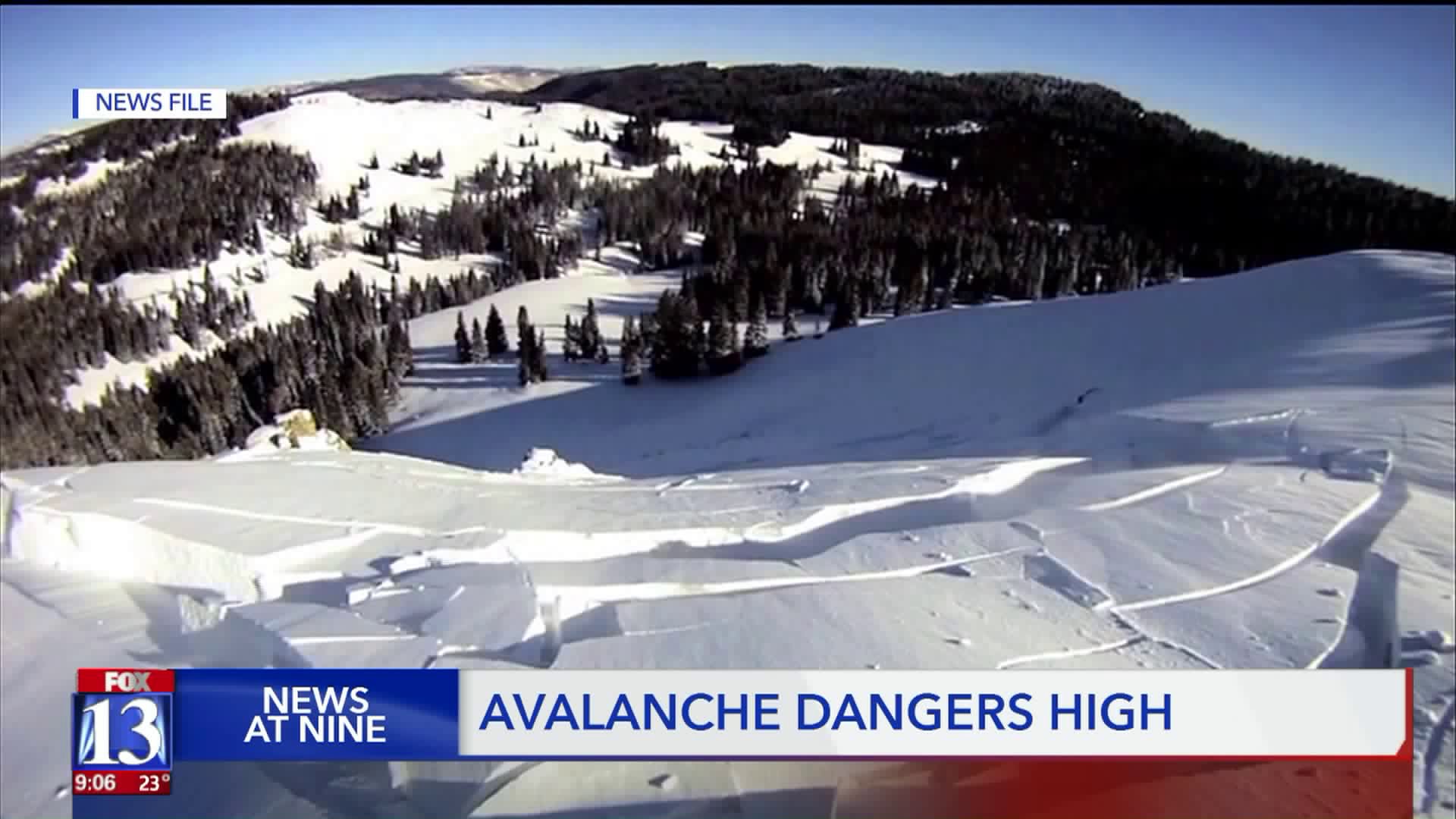 Avalanche danger for the Uintas, and mountains in the Provo and Salt Lake areas is high after a snowstorm dumped feet of snow over the Thanksgiving holiday weekend. 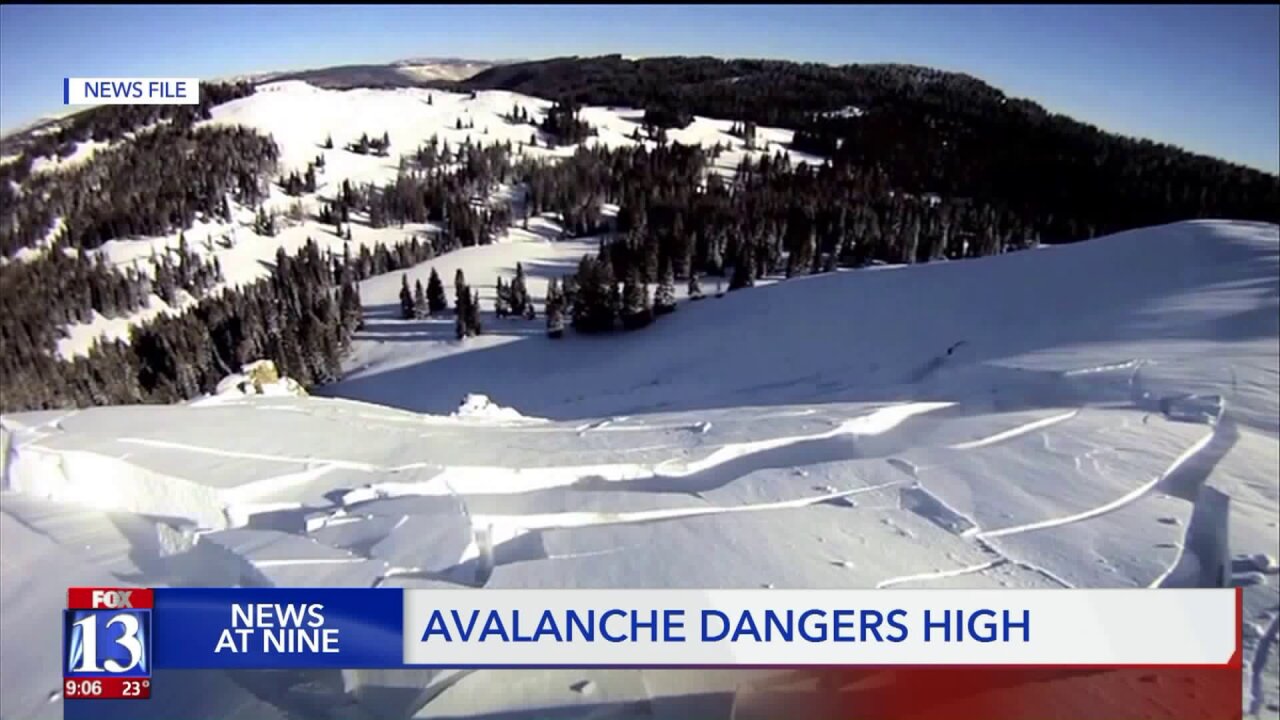 SALT LAKE CITY — Avalanche danger for the Uintas, and mountains in the Provo and Salt Lake areas is high after a snowstorm dumped feet of snow over the Thanksgiving holiday weekend.

“Conditions are epic,” said Craig Gordon of the Utah Avalanche Center. “It all revolves around early October snow, mid-October snow. It sat around and it grew weak and sugary.”

That layer of weak snow is now supporting the fresh powder. On north-facing, steep slopes in the backcountry, it is waiting for a trigger that could make it fall.

“As the storm starts to evolve, the winds increase and the density of the snow ramps up and avalanches start breaking down to that old, sugary layer,” Gordon said.

Avalanches are forces of nature that are unforgiving to anyone caught in their path.

“You get pushed into trees. This is like getting strapped to the front of a locomotive and you are on the receiving end of everything. You are getting slammed into trees, carried over cliff bands,” Gordon said.

As conditions evolve, people who want to enjoy the wintery outdoors are advised to use caution.

“It doesn’t mean you have to hide underneath the bed,” Gordon said. “People are just super stoked to get out and get after it.”

The Utah Avalanche Center updates the latest conditions. People are cautioned to avoid terrain where the danger is considered high.