Targeting homeless? Most jaywalking tickets written near The Road Home and Pioneer Park. 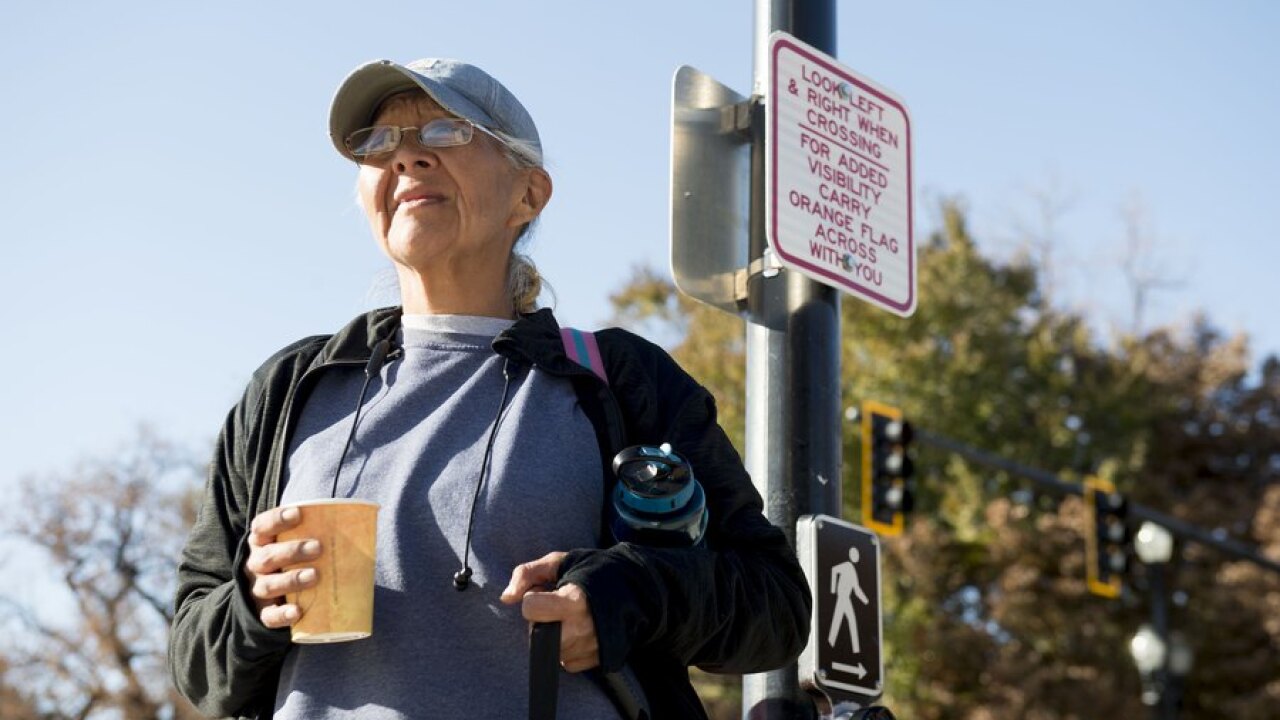 Nearly two out of every three jaywalking tickets Salt Lake City police issued in recent years have been handed out within roughly a block of Pioneer Park and the now-closed downtown emergency shelter — the hub of homeless services, a Salt Lake Tribune analysis has found.

The cluster of jaywalking citations around the shelter gives credence to the homeless community’s complaint that police are particularly hard on them for minor infractions that others commit with impunity.

“You get a generalized feeling from talking to homeless clients that always, they feel like they’re stuck in the system,” said Daniel Diaz, a Salt Lake Legal Defender Association attorney who often defends homeless clients. “This feeling of being trapped in a system that’s set up against you.”