Substitute fired for lecturing child about his adoptive dads 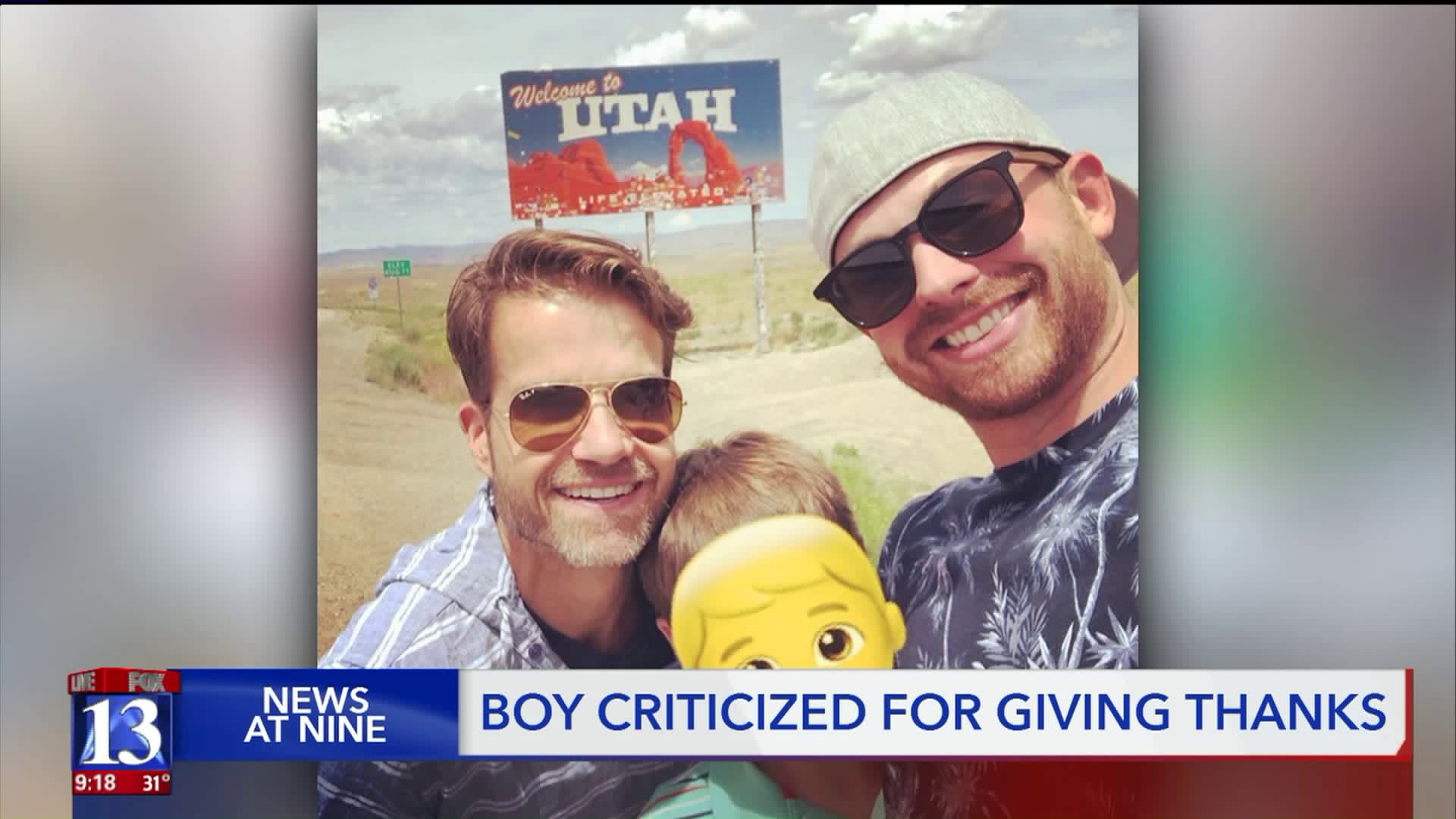 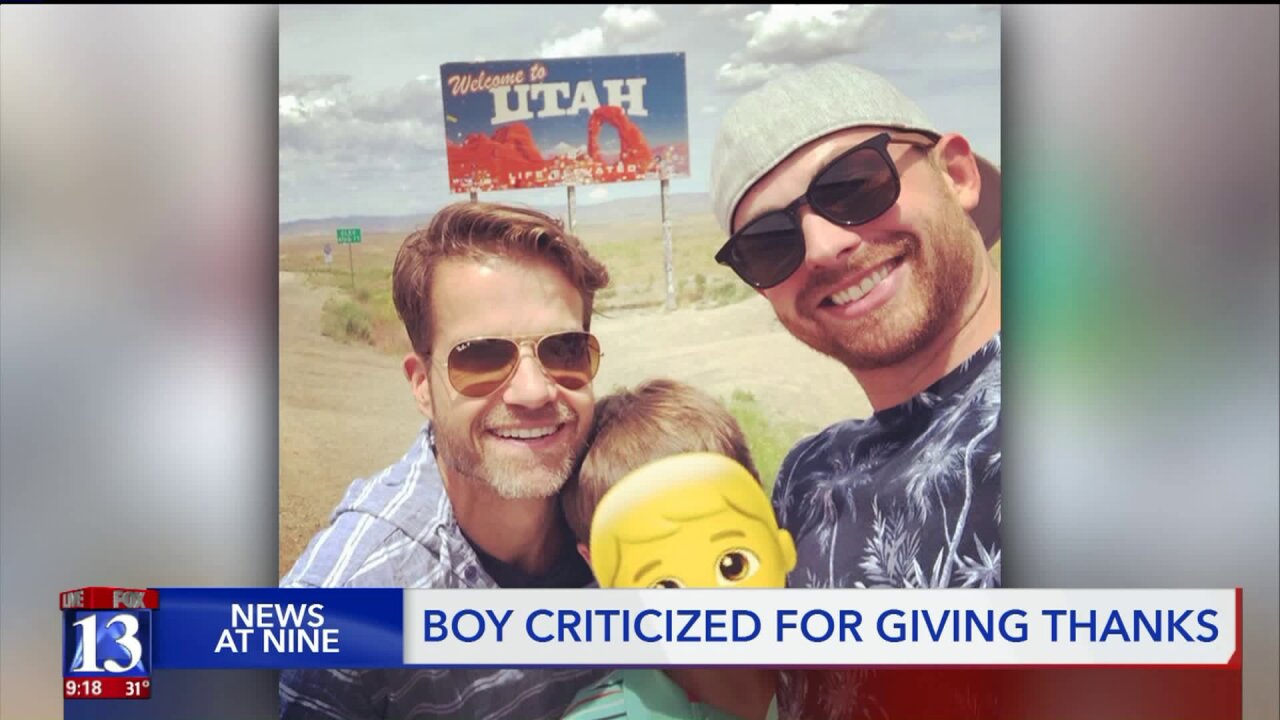 CEDAR HILLS, Utah -- The classroom at Deerfield Elementary School must have looked and sounded like thousands across the country.

Late November, fifth graders excited about the holiday coming up, and a substitute teacher asking, “What are you thankful for?”

But when an eleven year old named ‘D’ answered, things veered off course.

“I’m thankful that I’m finally going to be adopted by my two dads,” D said.

‘D’ has been in foster care for years…and has been through two failed adoptions, so his thankfulness was genuine.

But the substitute told the boy that he shouldn’t be thankful for that. Men shouldn’t live together, she said. It’s a sin.

Fellow students walked out of the class and to the principal’s office to tell her what the substitute was continuing to say to the class.

The principal escorted the substitute teacher out of the school.

Louis is D’s other future dad. He took to social media after the event. Louis is famous as a champion ballroom dancer and longtime performer on Dancing With the Stars. He said D’s reaction was to stay quiet.

“Because he is fearful we might be angry with him and not want to adopt him on December 19th,” said Louis, mentioning the date of the family’s court date to finalize D’s adoption.

D learned quickly that he had more than just the support of his fellow students and his school principal.

His Dads told him they were proud, not angry. And when the three of them went home the next day, they found the front of their home plastered with colorful paper hearts full of handwritten messages of love and support.

“So much good has come from this one ugly act that it's amazing to know we live in the right community,” said Josh.

Fox 13 does not know the identity of the substitute teacher, but we did get a statement from Anna Schryver with Kelly Services, the company that arranges substitutes for Alpine District Schools:

“We are concerned about any reports of inappropriate behavior and take these matters very seriously. We conduct business based on the highest standards of integrity, quality, and professional excellence. We’re looking into this situation and we have no further comment at this time.”