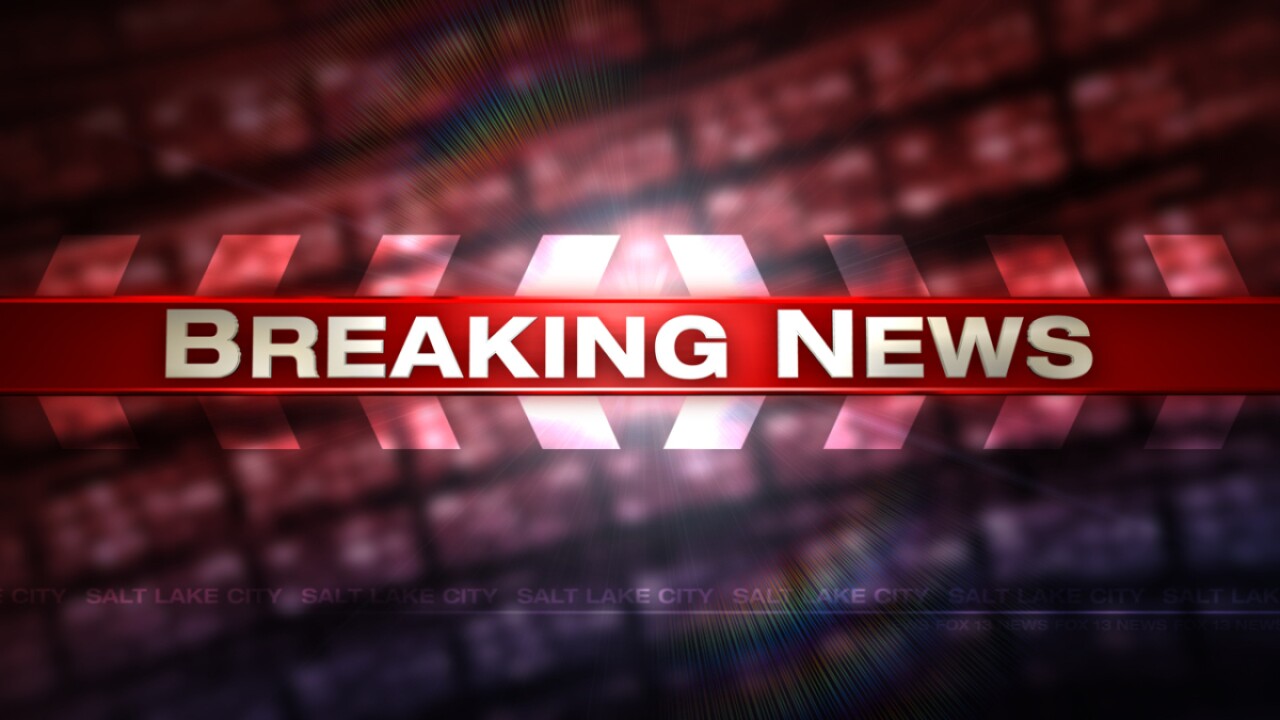 PROVO, Utah— A six-year-old boy in Utah County has died after falling from a snow removal machine in Aspen Grove in Provo Canyon, according to Utah County Sheriff’s Office.

In a press release, UCSO said early Friday morning, the boy was with his father and brother a Kubota Skid Steer loader clearing snow at Aspen Grove Family Camp.

While working, the machine bounced and knocked the 6-year-old off the seating area and into the path of the Skid Steer. The boy sustained critical injuries after a piece of equipment struck his head.

The boy’s father immediately administered CPR until paramedics with North Folk Fire arrived. Paramedics determined the boy’s injuries were too severe and pronounced the boy dead at the scene.

His body was taken to the Medical Examiner’s Office in Taylorsville. The child’s name will not be released until family is notified.