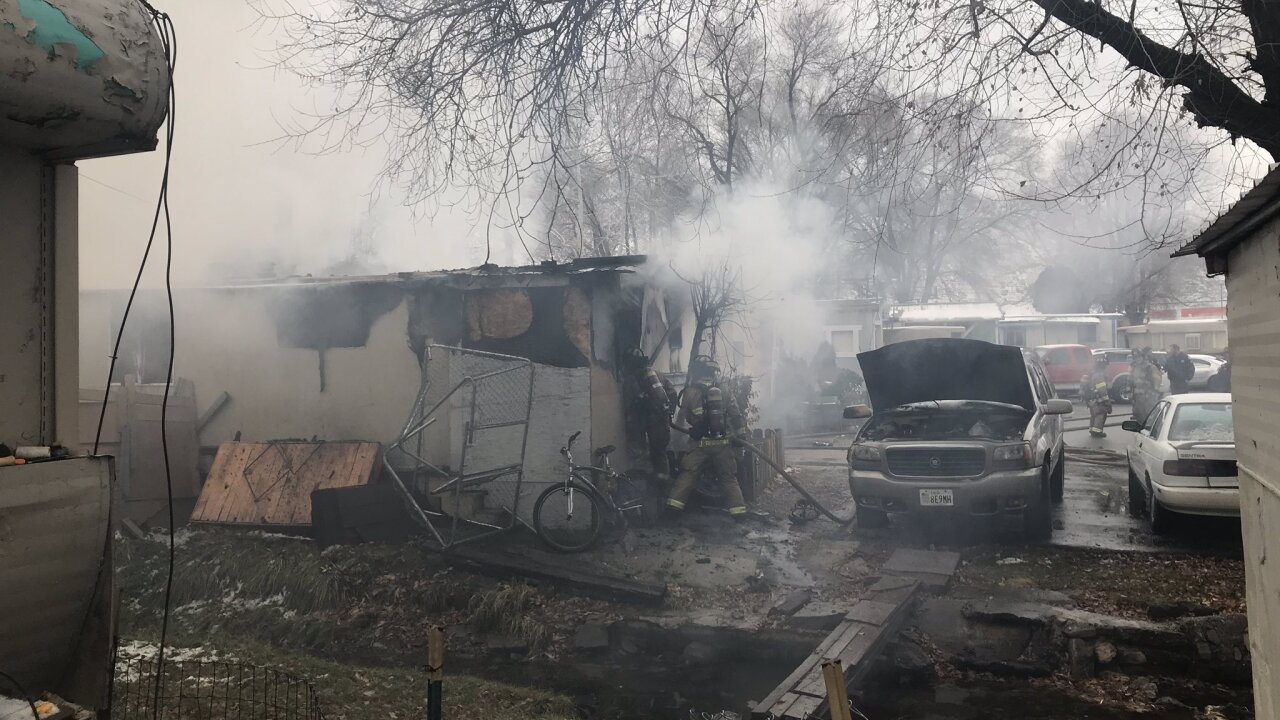 PROVO, Utah — Provo Fire Department officials responded to the scene of a fire at a mobile home residence on Friday morning.

According to the Fire Department, the fire occurred at Brough Mobile Home Park, 860 W Columbia Ln.

The fire was extinguished by 11:40 a.m. but firefighters are still searching for a possible occupant.

Officials are investigating the cause of the fire and determined the fire as suspicious.  Investigators believe the occupant started the fire as they spoke to him 30 minutes before the fire started. Police are at the scene with K9’s searching for an accelerant.

No injuries or damages to other structures have been reported.

Watch FOX 13 for further details as they become available.