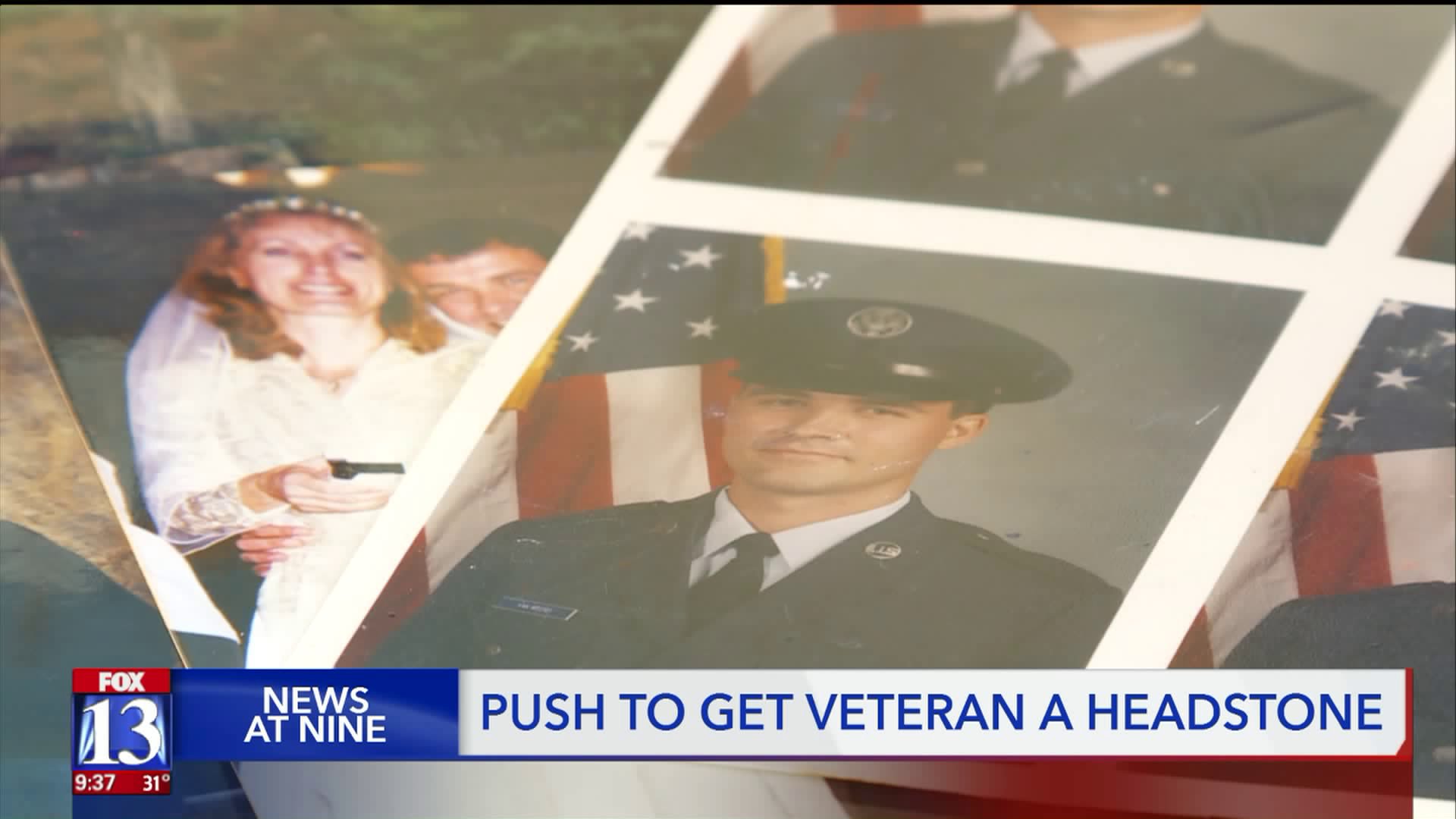 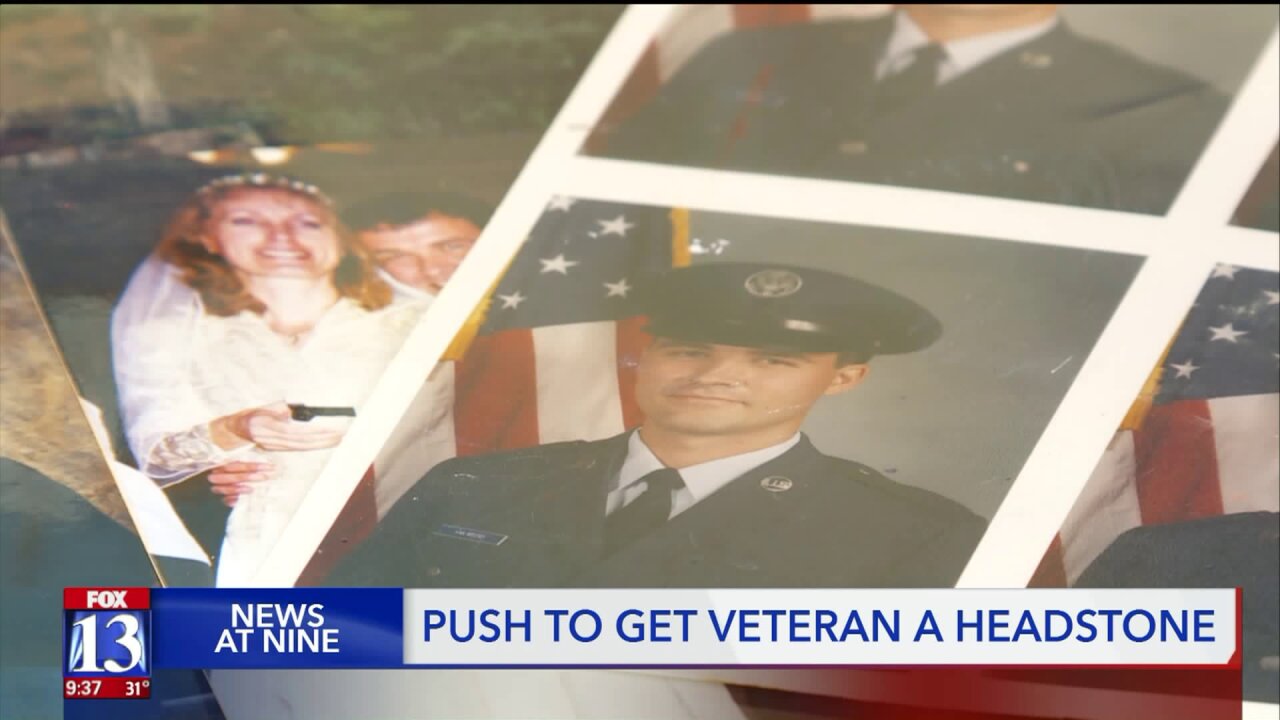 LAYTON, Utah -- A woman in Layton is trying to raise money for her veteran father’s headstone.

Tech Sergeant Milford (Verl) Van Weerd worked at Hill Air Force Base after going on multiple tours of duty. He died suddenly in May at the age of 61 due to complications from gastric bypass surgery.

Van Weerd’s daughter, Heidi Chambers, tells FOX 13 the Department of Veterans Affairs promised to pay for his headstone. Six months later, her father is still lying in an unmarked grave at Syracuse Cemetery.

“They told us that they had lost the paperwork,” Chambers said. "He was such a funny guy and a sweet guy, and he loved his family. He was like my best friend. He was my hero. I looked up to him a lot.”

Stephen Ellmore, a spokesperson for the VA in Washington D.C., told FOX 13 he could not look up details on Van Weerd’s case until Monday due to the holiday weekend, but he was able to confirm details about the VA's policy on government-furnished headstones and markers.

“The VA will provide a headstone at no charge to anybody who has served on active duty and was discharged honorably,” Ellmore said. “It’s just simple paperwork that needs to be done. It’s our responsibility to deliver the headstone.”

Chambers said her family has now submitted the necessary paperwork to the VA multiple times, but keeps receiving excuses. She is now attempting to raise $1,250 dollars to take care of the job herself.

“At this point I don’t even know that I want to deal with them anymore,” Chambers said. “My dad served in the military for 30 years. He fought for this country. Why would you do that to anybody?”

If you would like to donate, the family has set up a GoFundMe page for personal expenses.

UPDATE: The family has raised more than enough money for Van Weerd's headstone, which will be installed by a private company within the next month.

"This took me by surprise, and brought me to tears," Chambers said. "I want to thank you. I don't know if this would have been possible without you. Thank you."

On Saturday, FOX 13 received a message from Eric Powell with the VA who said he was unable to locate any record of Chambers' request for a headstone.

"If possible, please provide Ms. Heidi Chambers with my contact information," Powell wrote. "Her father, Mr. Van Weerd is eligible for a government marker and we would like to provide it."