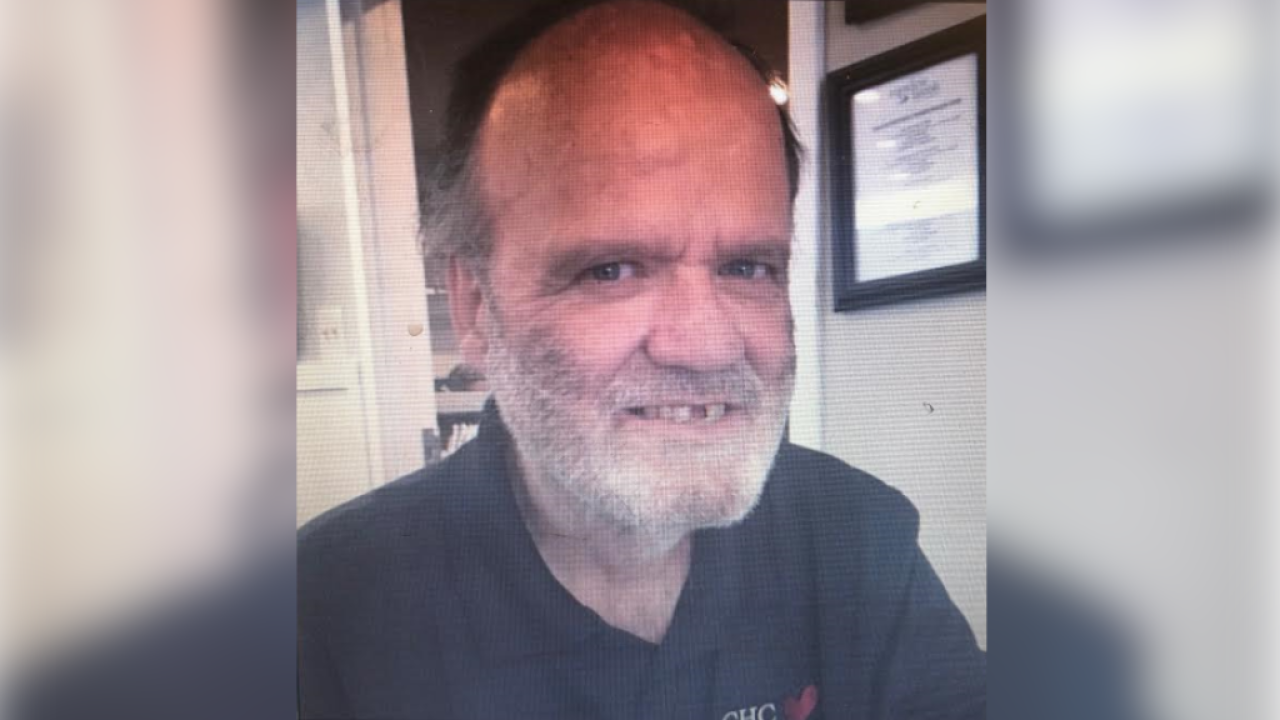 SOUTH SALT LAKE, Utah— A man who was reported missing and endangered in South Salt Lake Thursday afternoon has been found safe.

“An alert citizen recognized him from the news and contacted Salt Lake City Police. Mr. Turner was located at 1379 South 1100 West. He was cold, but otherwise okay. As of this writing he has safely returned to Meadowbrook Rehabilitation,” a news release from South Salt Lake Police said.

Police said Turner is non-verbal and he was considered endangered due to a speech disability, mental state and lack of appropriate weather clothing.