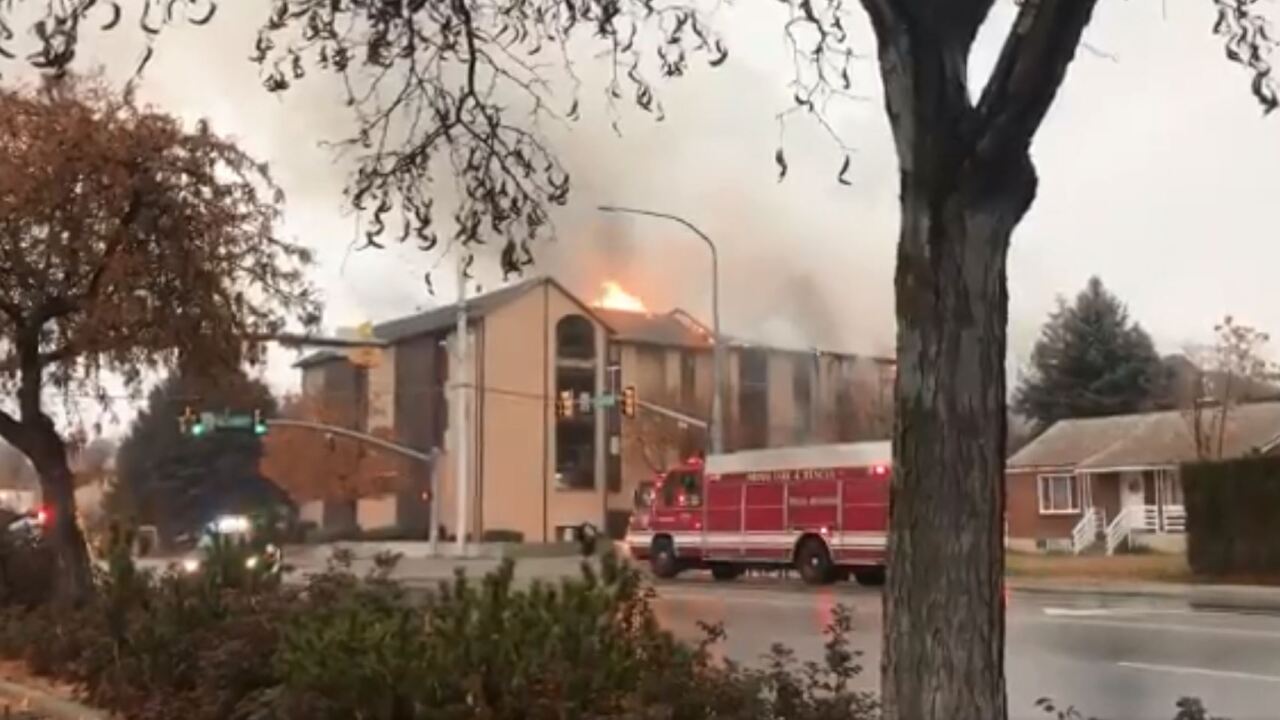 PROVO, Utah — Residents of a Provo condominium complex had to evacuate Thursday morning due to a fire.

The condo complex has a mixture of residents including some students.

The evacuees went to a Latter-day Saint meetinghouse for shelter, and some local restaurants have offered food for the displaced residents.

A Provo Fire Department spokesman said there was significant damage to the building.

Heather woke up to banging…and fire trucks. She was told her building was on fire and she could grab one thing… she grabbed her bearded dragon Boswer and ran. pic.twitter.com/HQr0iTyJqa 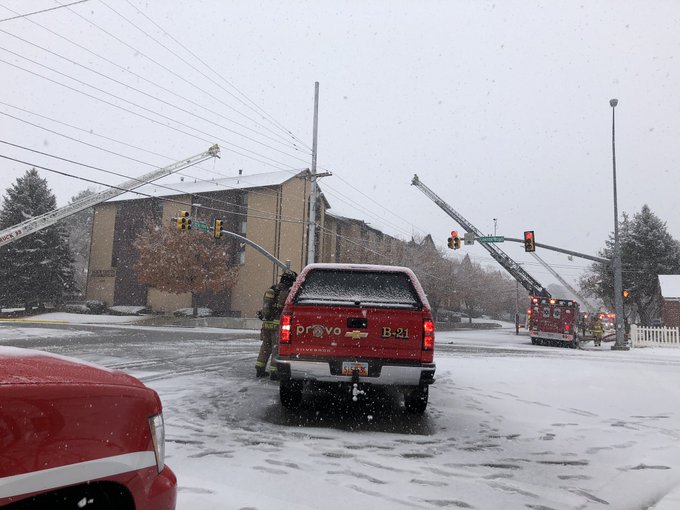