Child hospitalized after getting crushed by elevator in Cottonwood Heights 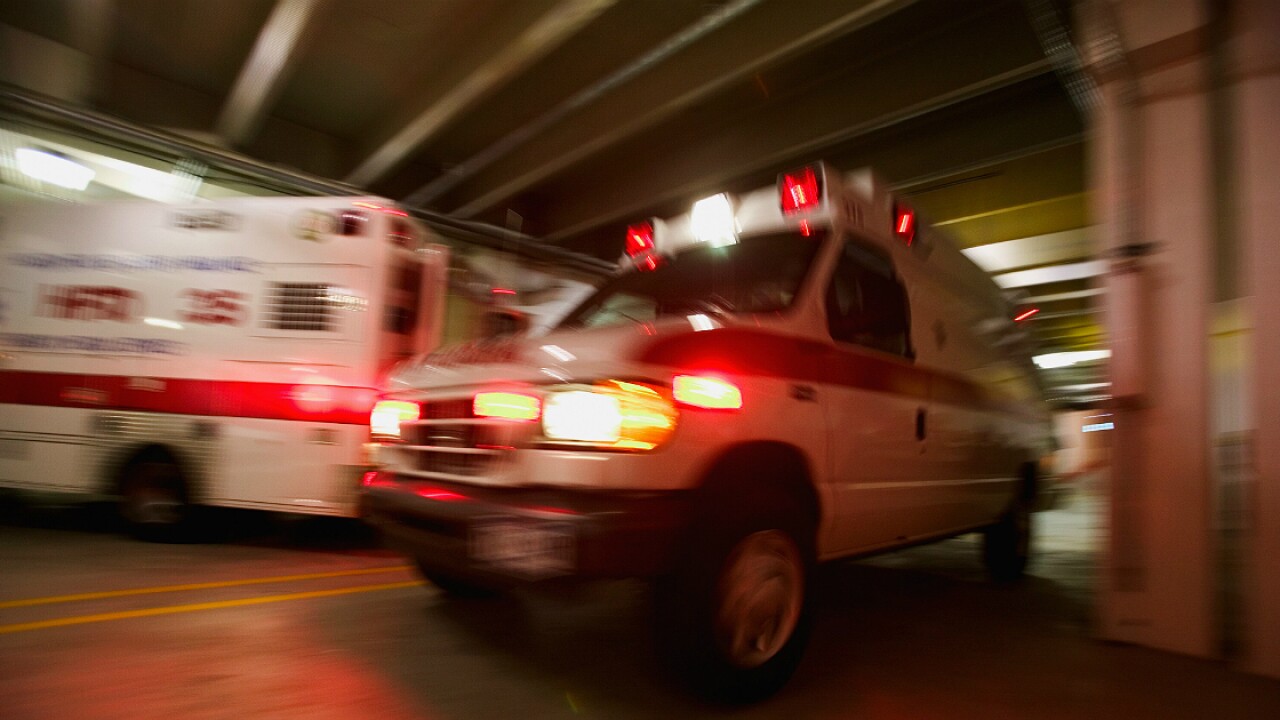 COTTONWOOD HEIGHTS, Utah — A child was transported to a local hospital after being crushed by a residential elevator in Cottonwood Heights Thursday evening, according to Unified Fire.

According to Ryan Love with UFD, the child somehow got into the shaft of an elevator in a three-story home and was pinned. The child was trapped under the elevator for 10 minutes before the family was able to free the child. First responders arrived minutes later and transported the child to Primary Children’s Hospital.

A helicopter was initially called but crews decided that ground transportation would be quicker.