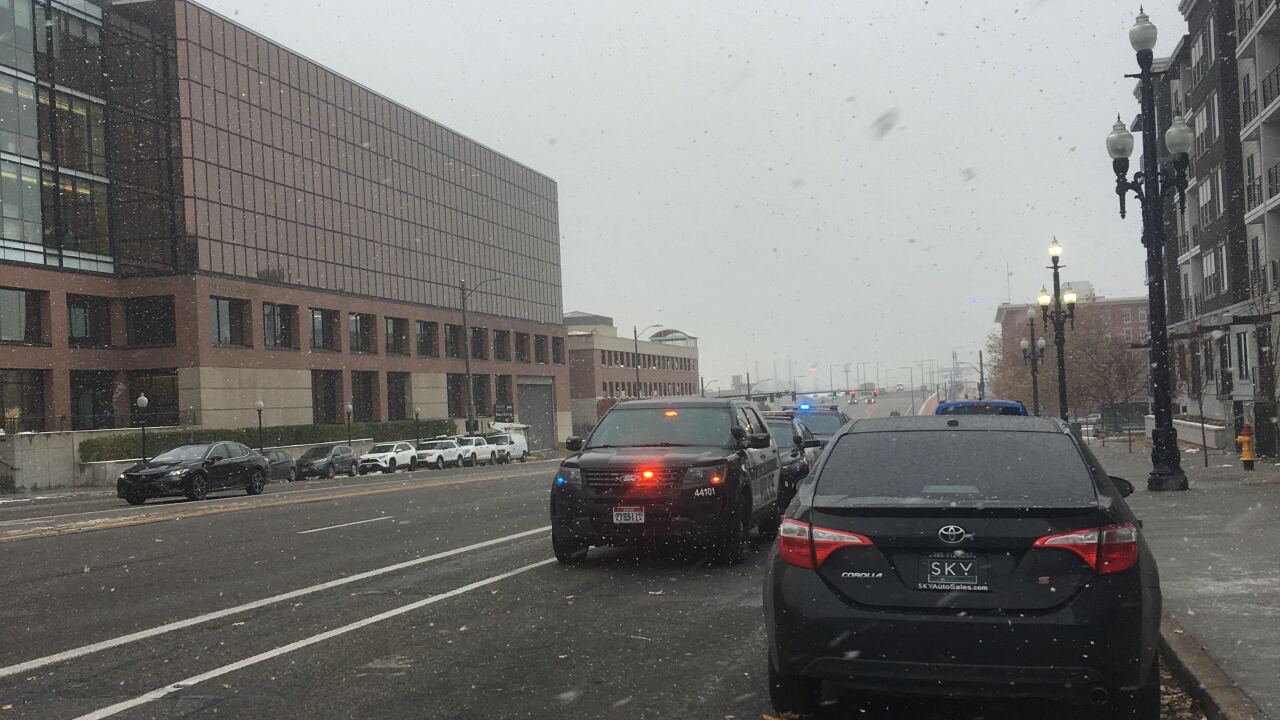 According to a tweet from SLCPD, the shooting occurred at 308 W North Temple, which is the address for Skyhouse apartments.

Police received a report of the shooting shortly after 11 a.m. after someone placed a 9-1-1 call. When officers arrived, they found two people who had suffered gunshot wounds.

Officers performed life-saving measures until EMS technicians arrived, and the two victims were transported to local hospitals in serious condition.

An SLCPD spokesman said officers have not captured a suspect, but there isn’t believed to be an immediate threat to the public.