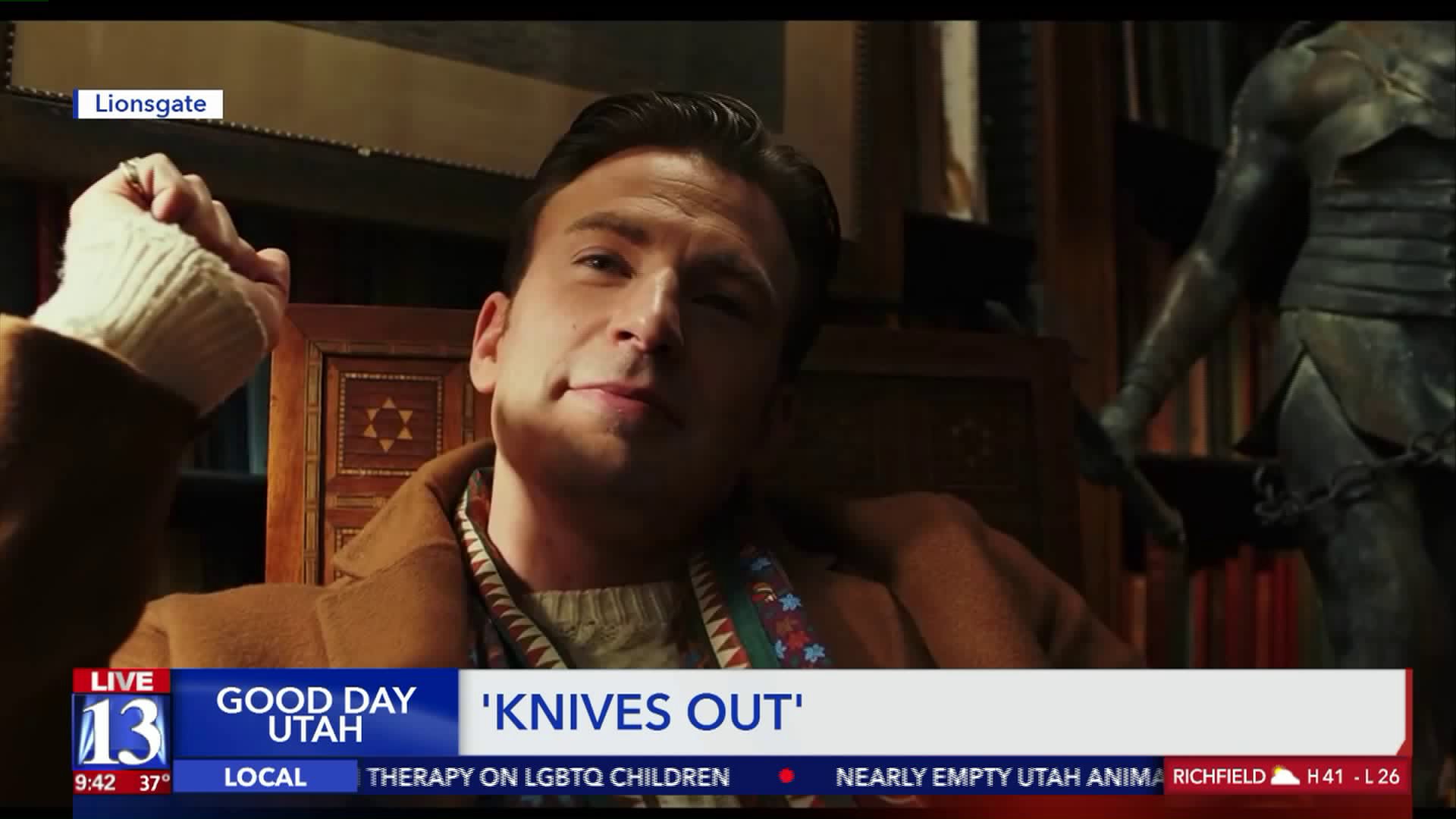 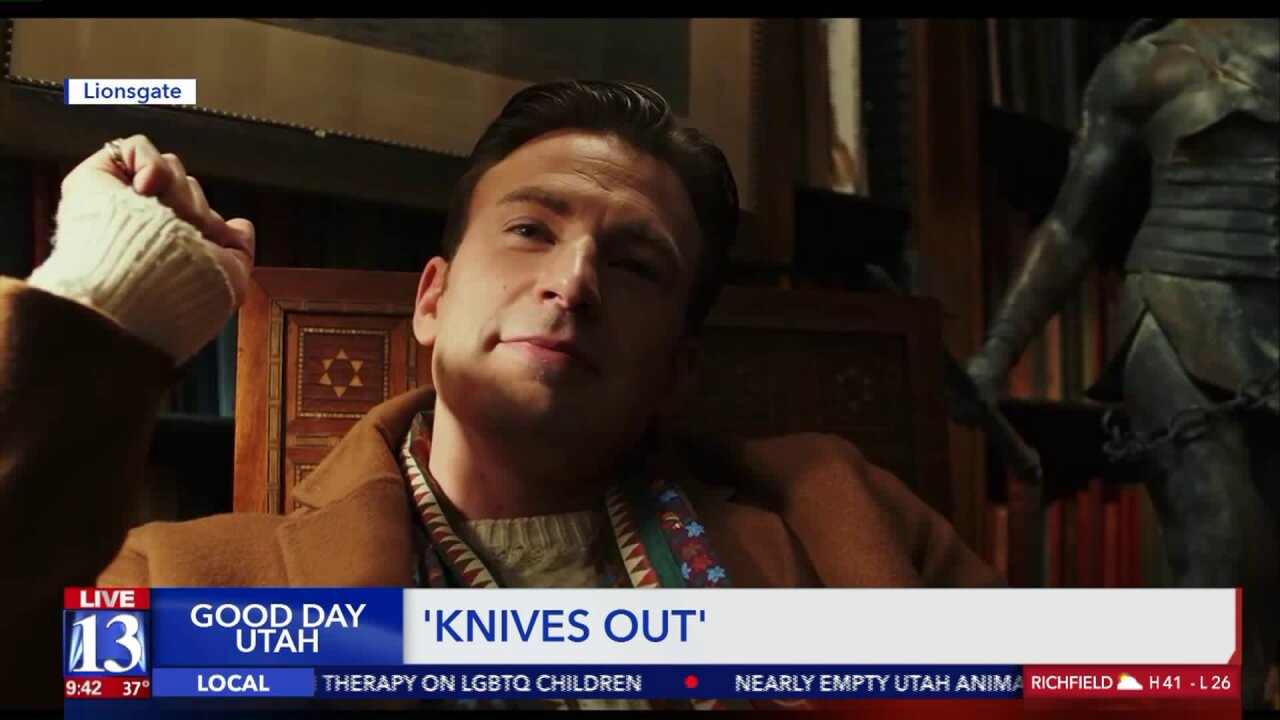 From Writer/Director Rian Johnson ("Star Wars: Episode VIII - The Last Jedi," "Looper"), "Knives Out" is a comedic whodunit with an outstanding cast. IMDB tells us "A detective investigates the death of a patriarch of an eccentric, combative family," in a rather barebones description of a highly entertaining film, an updated "Clue" replacing the near-slapstick of “Clue” with dramedy, cutting social commentary, and a collective come-uppance.

But it keeps the great cast element. Seasoned vets Daniel Craig, Chris Evans, Jamie Lee Curtis, Michael Shannon, Don Johnson, Toni Collette and Christopher Plummer lead a cast that also features promising relative newbies like Ana de Armas and LaKeith Stanfield, not to mention solid supporting characters played by the likes of Katherine Langford and Noah Segan... and I'm still leaving out others in multiple "no small parts" that contribute to the whole; or to the Donut Hole!

Sorry; an inside, spoilery joke.

Anyway, it doesn't hurt that all these actors have great dialog from Johnson's script to deliver, which they do with relish. The script also provides for clever twists and turns which give just enough hints to allow you to think you know what's coming, but enough legit misdirections to give you pause. These developments also serve to provide an entertaining mystery to those viewers who think they know the Who and Why, but probably won't guess How. It's one of those rare flicks in which I discover more to love the longer I mull it over.

Great directorial choices and lovely cinematography combine with all this to make "Knives Out" a fun and involving flick from end to satisfying end, with Evans playing a right jerk and finally cursing like a sailor alone worth the price of admission.

"Knives Out" is Rated PG-13 for thematic elements including brief violence, some strong language, sexual references, and drug material. It's 2 hours and 10 minutes of what I'd call Mysterious Crime Dramedy.