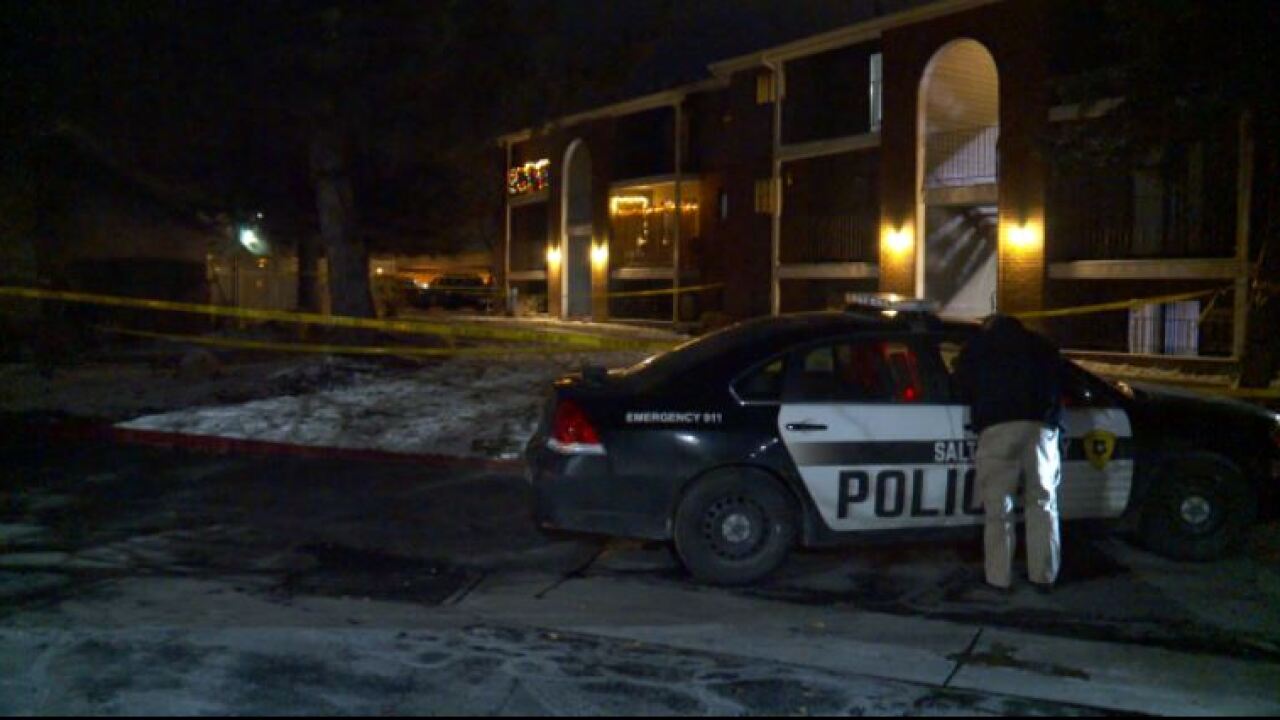 SALT LAKE CITY — One person is dead and another is in critical condition after a shooting in Salt Lake City Tuesday.

Officers found two people who suffered gunshot wounds. Both victims were taken to a hospital, where one of them died.

Police do not believe there is any further threat to the public.