Midvale residents have some concerns about snowplow warnings 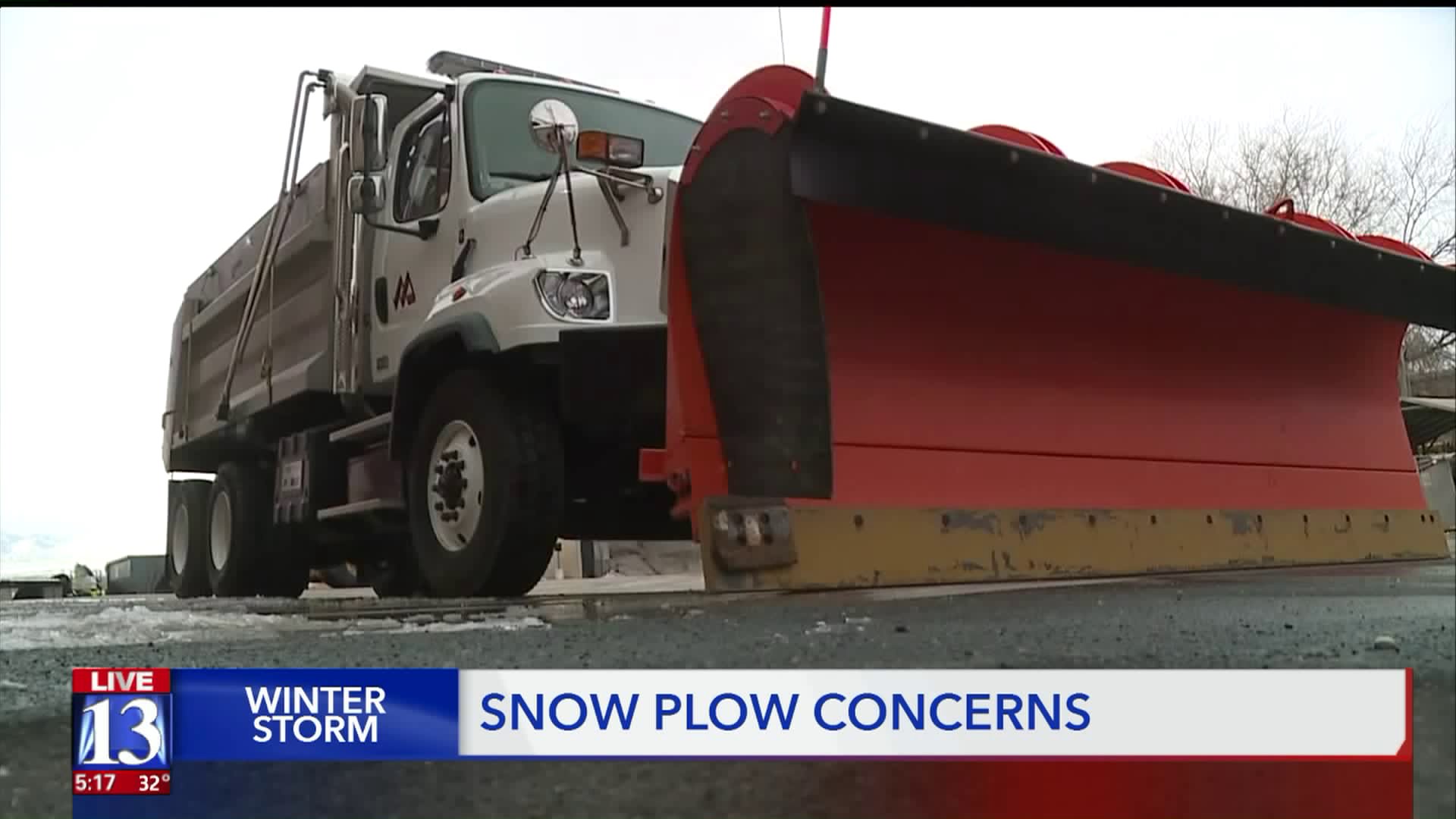 Warnings of no parking on the street so plows can get through but plows don`t seem to be coming through. 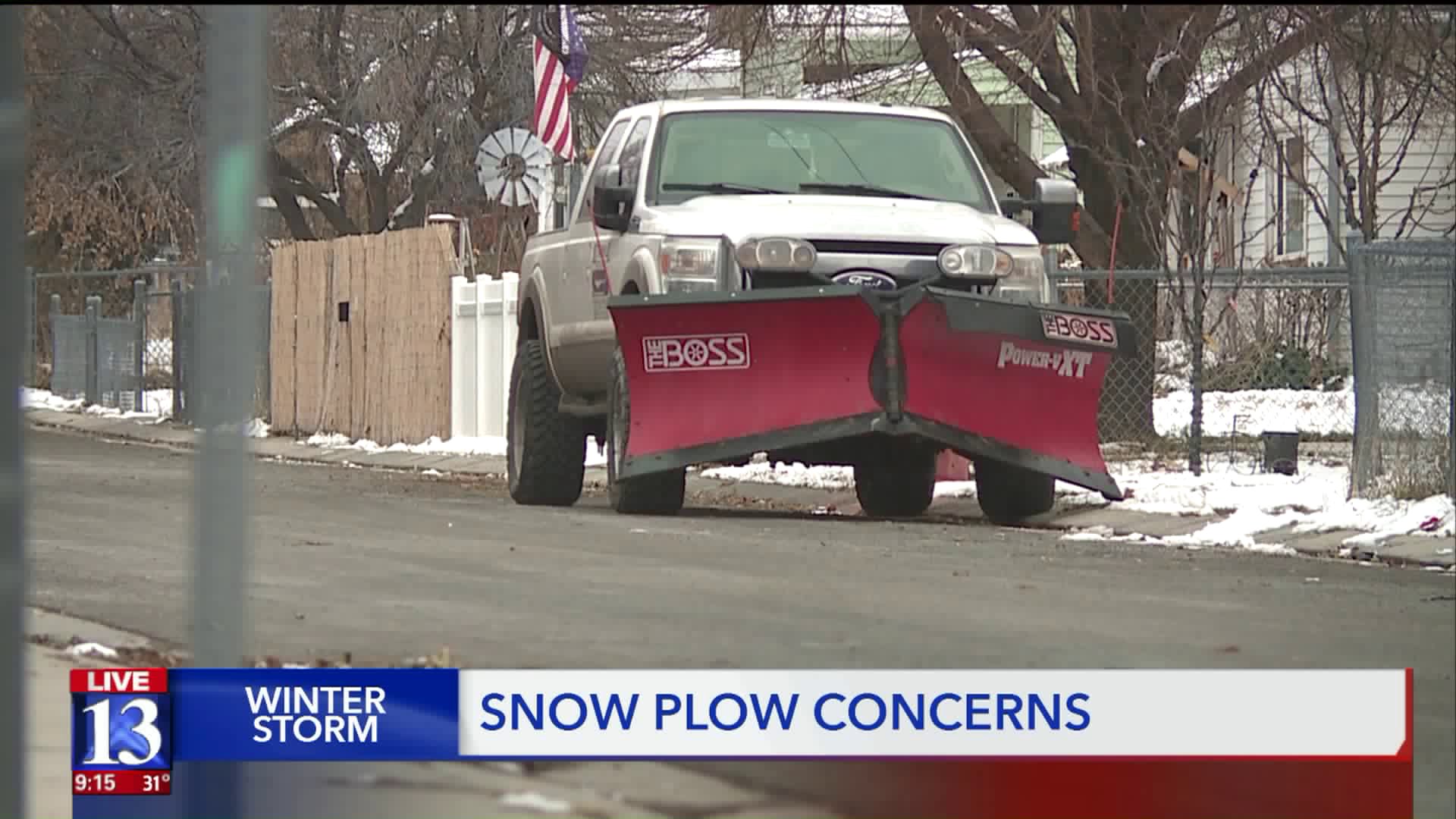 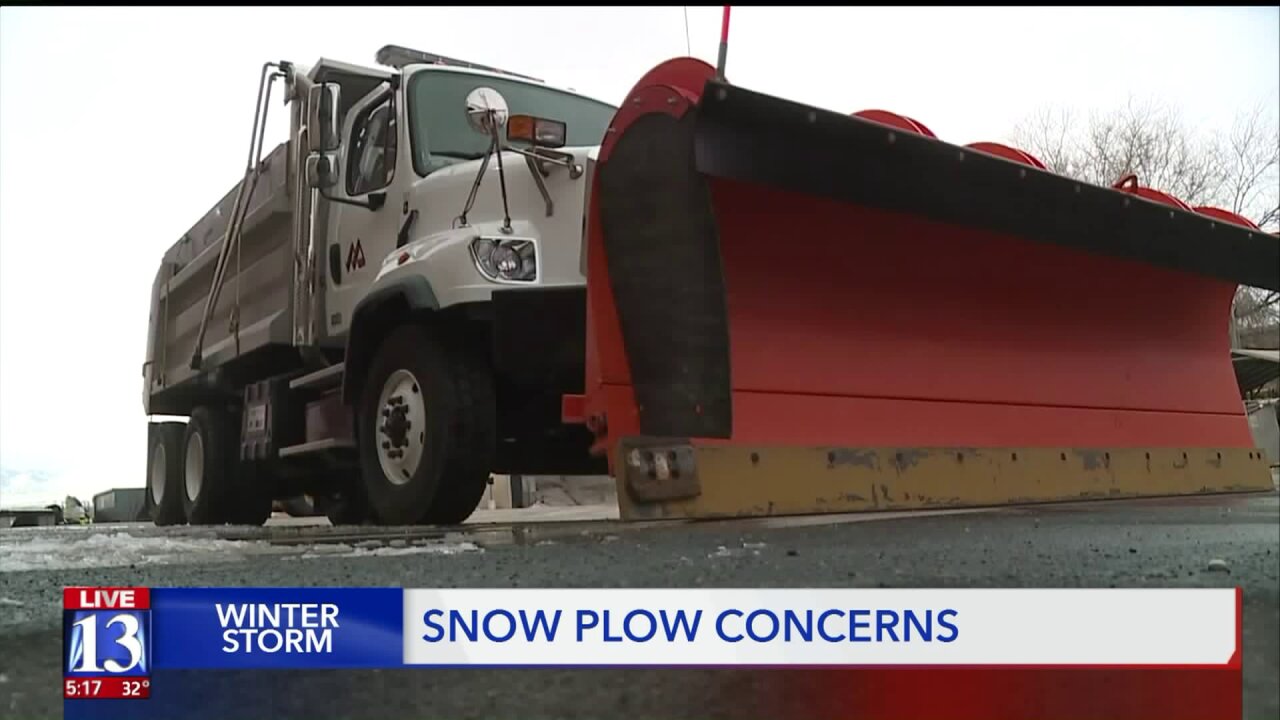 MIDVALE, Utah—Both UDOT and individual cities throughout the State have their snow plows out tonight taking care of major highways and residential roads.

Residents in Midvale say they are getting warnings on their car warning they will be cited if they don’t get their car off the road for snowplows to come through,  but haven't seen a plow come through.

Midvale resident Amanda Wilkins presented a paper slip warning “No overnight winter parking,” she has lived in midvale her whole life and said she has not seen snowplows go by her street.

"They took the time to put this on all of the cars, but they still didn’t plow our street," Wilkins said.

Inside city hall, spokesperson Laura Magnus said depending on the size of the snowstorm, it can take plows days to get to each neighborhood after taking care of main roads.

Roland Garcia has been running plow trucks for Midvale city for five years, driving down roads with cars can be dangerous, Garcia said, but it also can eat up the clock.

"It’s harder to do your job when you have to back down the street because you can’t pass through because of traffic,” Garcia said.