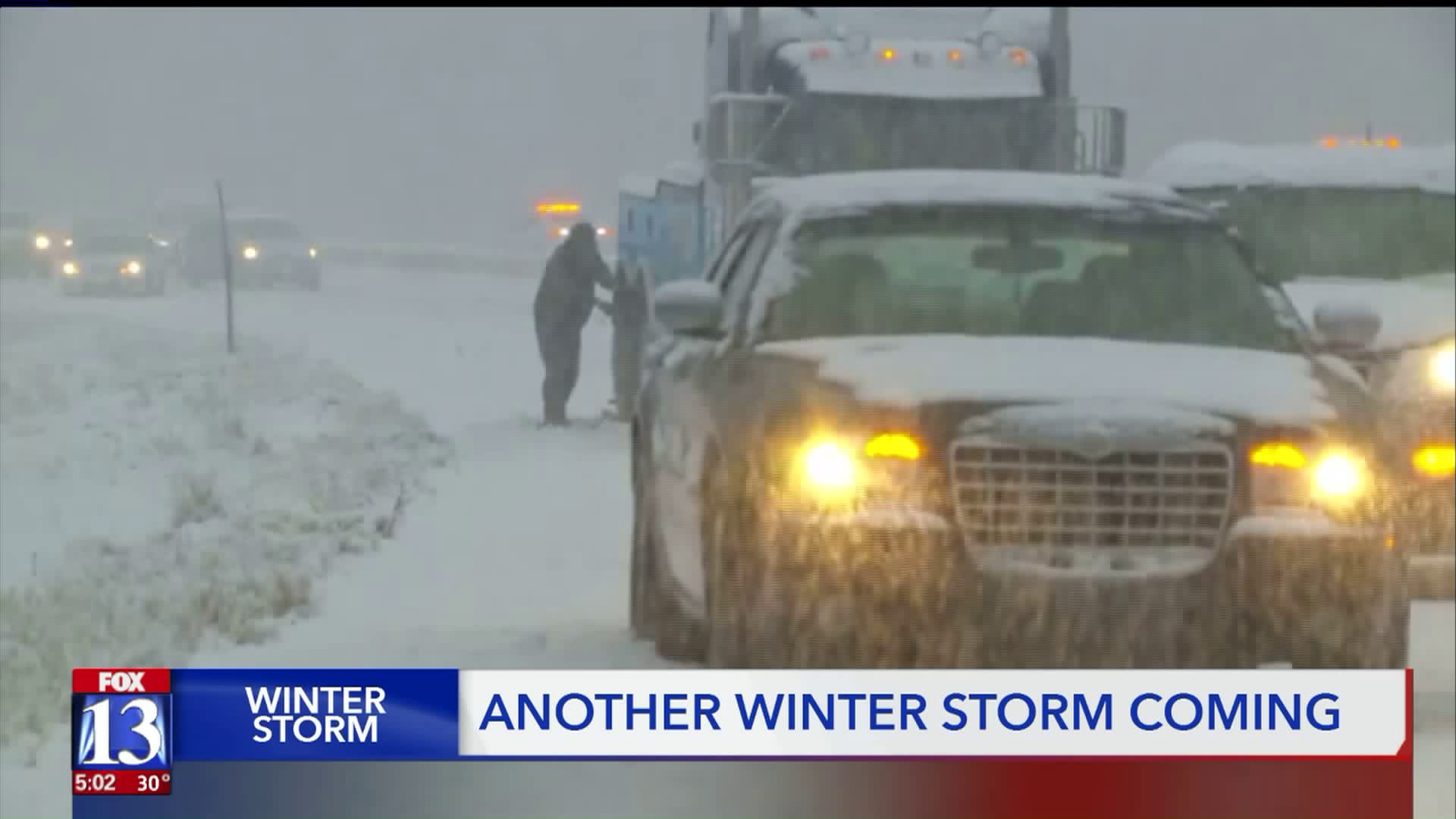 Thanksgiving travelers are changing their plans to be the holiday snowstorm expected to last the rest of the week. 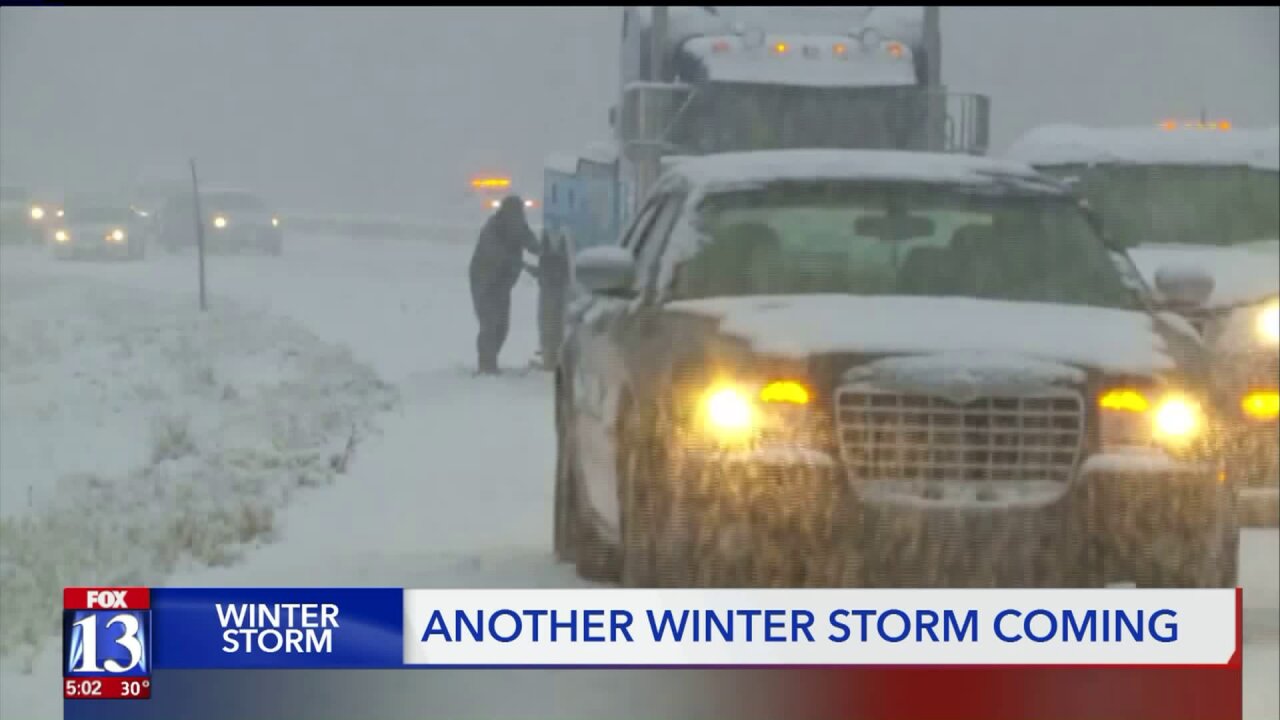 SANDY, Utah — Thanksgiving travelers are changing their plans to beat the holiday snowstorm expected to last the rest of the week.

Drivers need to be ready for snow-covered roads and icy conditions through Saturday. The slow-moving storm is forcing some families to re-think their holiday plans.

On Tuesday, Nathan Summers brushes the last winter storm off his car while anticipating the next one.

“We are taking a little bit of longer route, a little safer route, especially with a kiddo in the car,” Summers said next to his 9-year-old daughter.

The family’s turkey dinner in Texas is roughly 21 hours away. The school psychologist isn’t risking a dangerous drive and plans to drive around the storm, adding an additional three hours to the trip.

“We are leaving early so we can make our deadline and get to Thanksgiving on time,” Summers said.

After Monday’s storm, that is exactly what Utah Department of Transportation wants all drivers to do. This year, the typical holiday travel days will be dangerous for drivers.

“Right now the sky is clear, the road is open,” Norm Kaufman said.

Norm and Sheila Kaufman’s left the Las Vegas area one day early to spend the holiday with family in Sandy.

“You wouldn’t know that we are heading into snow right now. It’s really beautiful here,” Sheila said while traveling through St. George.