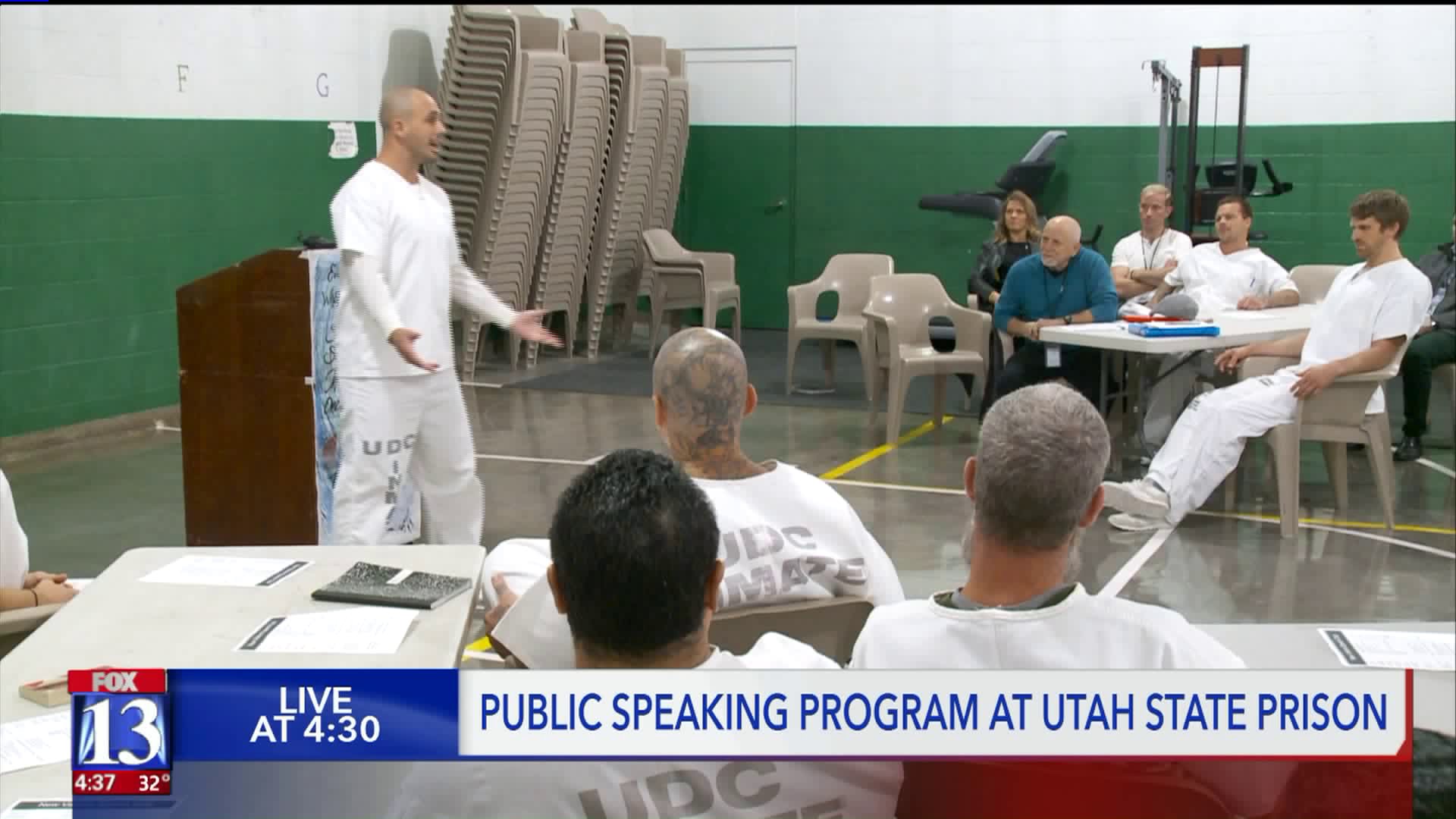 A speech club at the Utah State Prison aims to help inmates become better prepared for life after prison. 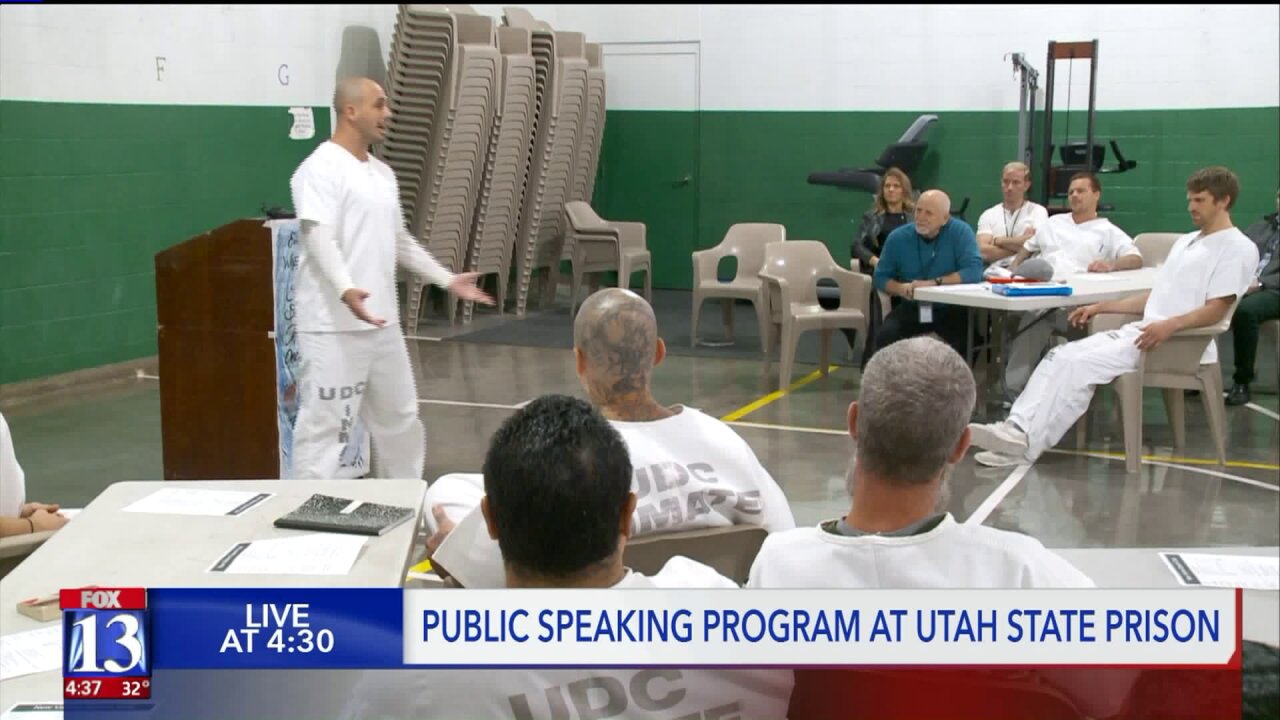 The "New Visions" speech club consists of around 50-60 inmates who meet on Tuesday mornings.  Each meeting features four speakers who focus on topics that help them address their own vulnerabilities, such as the conditions in their lives that led them to commit crimes.

"It's a life skill. It's a skill that they take when they want to apply for a job, communicate with their family, be a part of their community. I think this is really a personal growth experience," said Frank Lewis, who facilitates the "New Visions" program.

Lewis is also actively involved in Toastmasters, an organization that teaches leadership and public speaking skills to its members. He stressed that "New Visions" is not related to Toastmasters, but there are similarities in the two programs.

"We use a Toastmasters model of prepared speeches, table topics and the evaluation process," Lewis said.

"I really don't do anything in the preparation of this. They do everything themselves. They organize it, they put it together, they make it flow," Lewis said. "I would put this speech club up against any other speech organization on the planet. These guys are well-organized."

"That's been well-proven throughout the United States," Lewis said.

A similar program is in place at the women's facilities within the Utah State Prison.