Thanksgiving events planning to go on as scheduled despite incoming storm 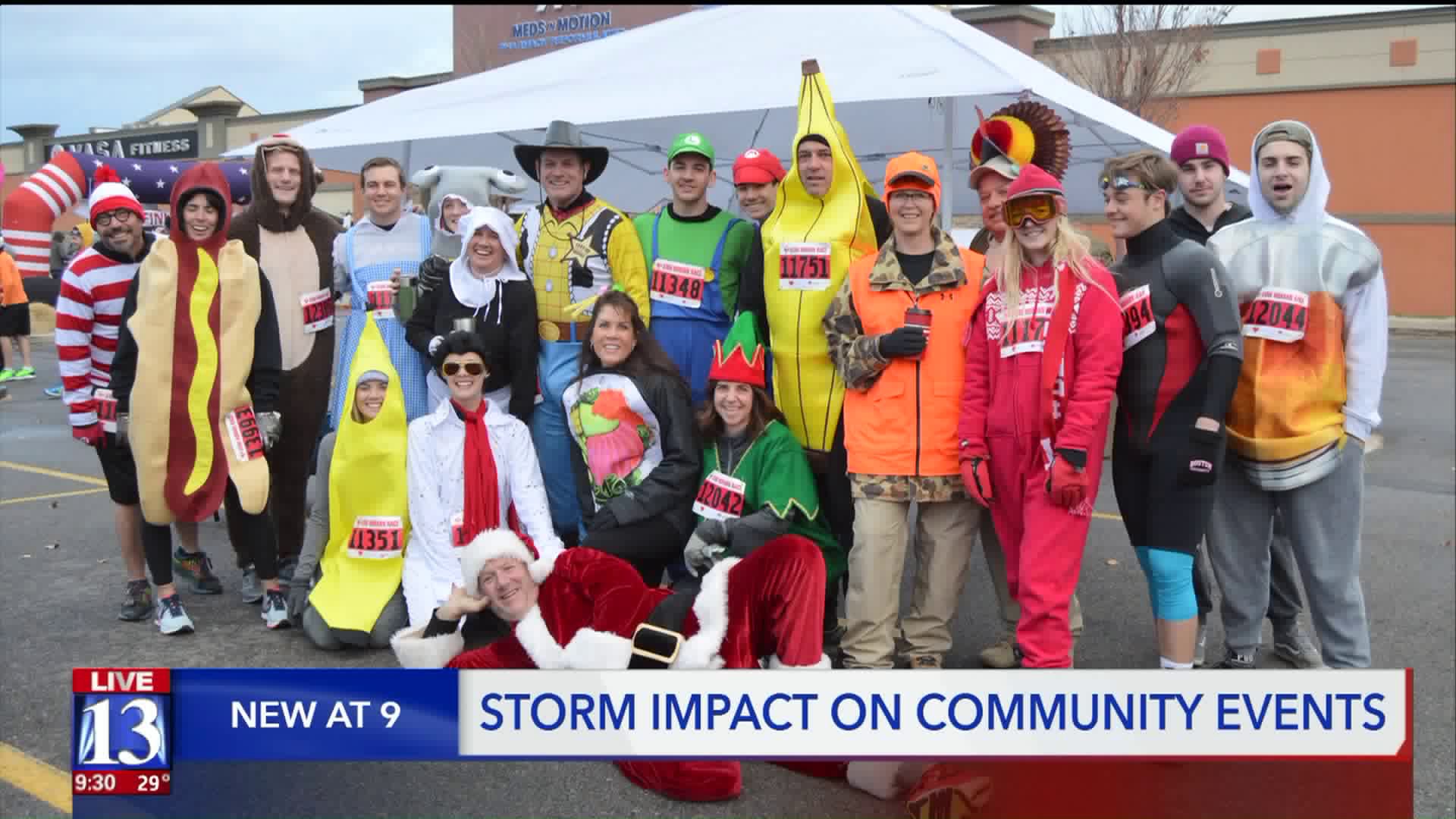 Snow moving into Utah in time for the Thanksgiving holiday is prompting reminders from those putting on annual events. 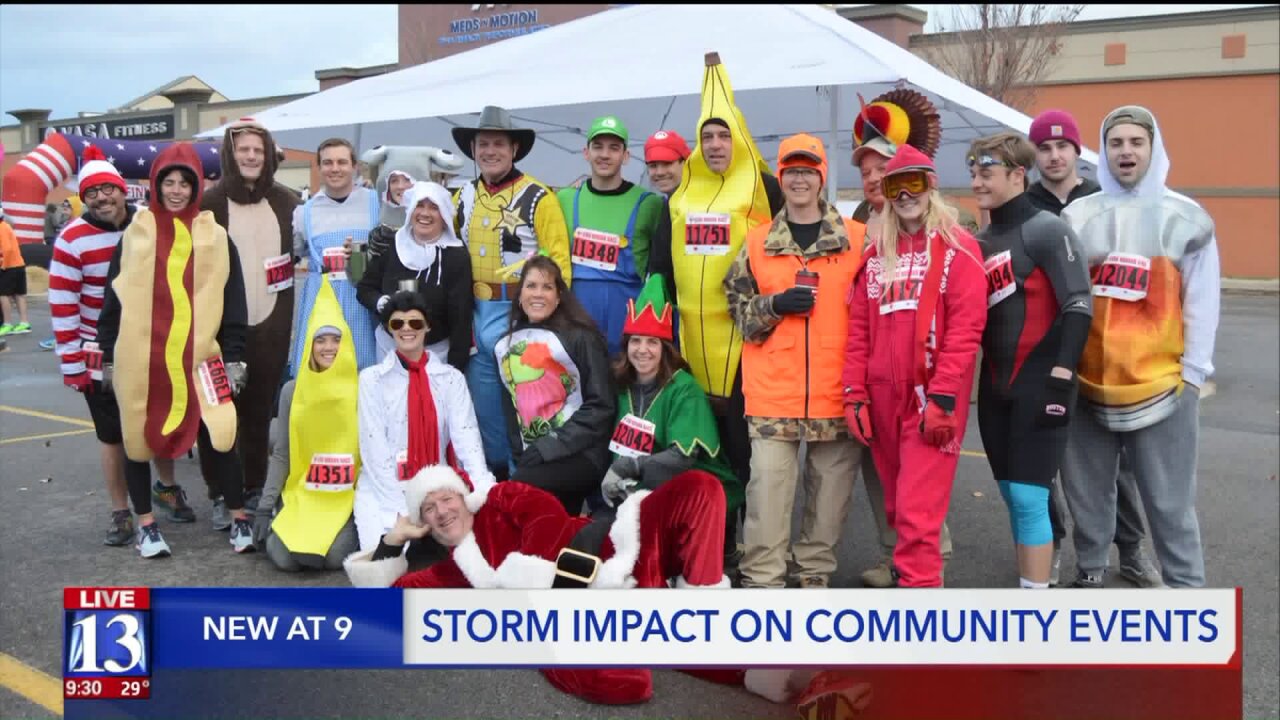 SALT LAKE CITY — Snow moving into Utah in time for the Thanksgiving holiday is prompting reminders from those putting on annual events.

Events such as "Lights On" at Gallivan Center and Temple Square will go on as scheduled despite the impending snow storm.

Families were out enjoying the ice rink in Gallivan Center on Tuesday night ahead of the predicted early morning snowfall. With the holiday comes diminishing transportation options on Thanksgiving, but TRAX and bus services will resume the following day.

"If you don't need to drive, don't drive — take TRAX," Rojas emphasized, citing increased snow in the downtown areas. "If you are coming down in your car ... we hear that message over and over when you're on the freeways and on the highways: slow down. We urge that same message on the downtown streets or streets in Salt Lake City."

The 14th Annual Utah Human Race benefitting the Utah Food Bank will be held in Draper on Thanksgiving morning.

"We've had rain, we've had snow, we've had sideways snow, we've had two-below, the list goes on and on," said Ginette Bott, President & CEO of Utah Food Bank. "Families come back here every year, it's become a tradition for many families, we're seeing their adult children fly back into town for that day, they're starting thanksgiving with us."