Pedestrian hit and killed by car in South Salt Lake 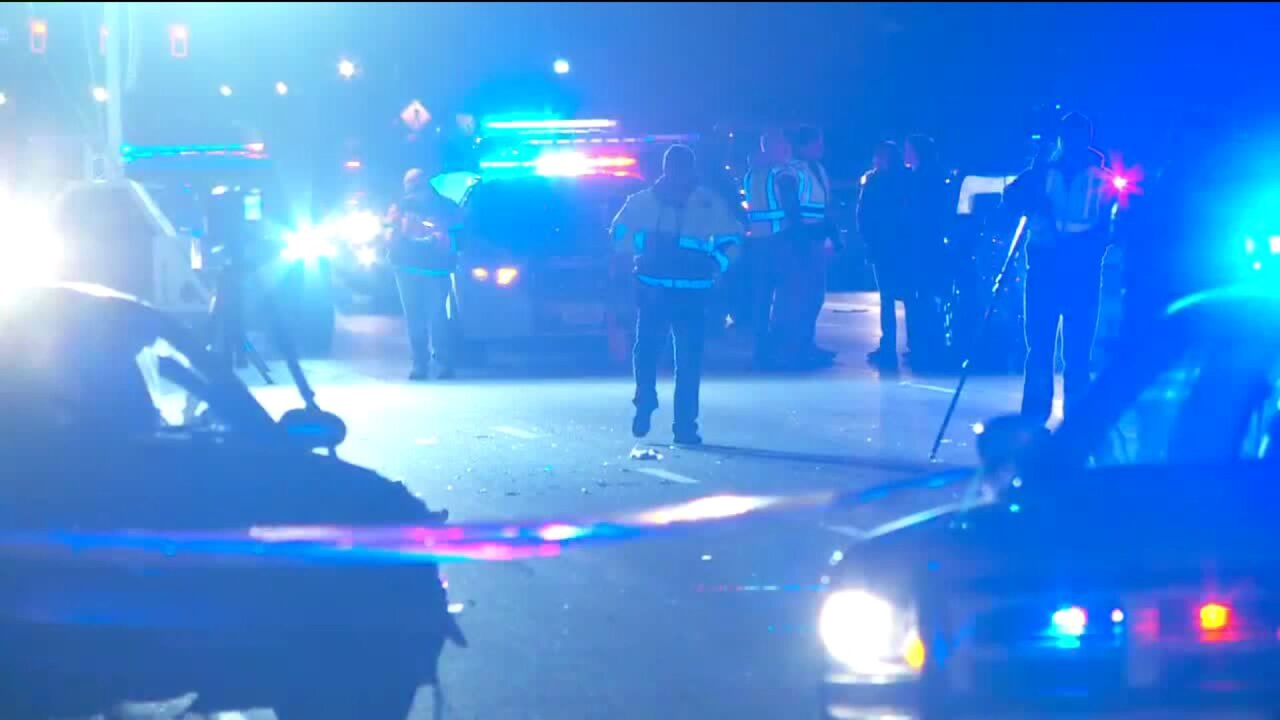 SOUTH SALT LAKE, Utah — A man was killed after attempting to cross 3300 South in South Salt Lake and being struck by a car Tuesday evening.

According to South Salt Lake Police Executive Officer Gary Keller, the man was struck just after 6:30 p.m. at about 950 W. 3300 South. Keller said he appeared to be a homeless man in his 40s or 50s. He was transported to a hospital in life-threatening condition and pronounced dead shortly after arriving.

Keller said police have not been able to identify him yet.

The man had attempted to cross in a spot with no crosswalk, and Keller said lack of lighting and a 45 mph speed limit likely gave the driver little to no time to stop.