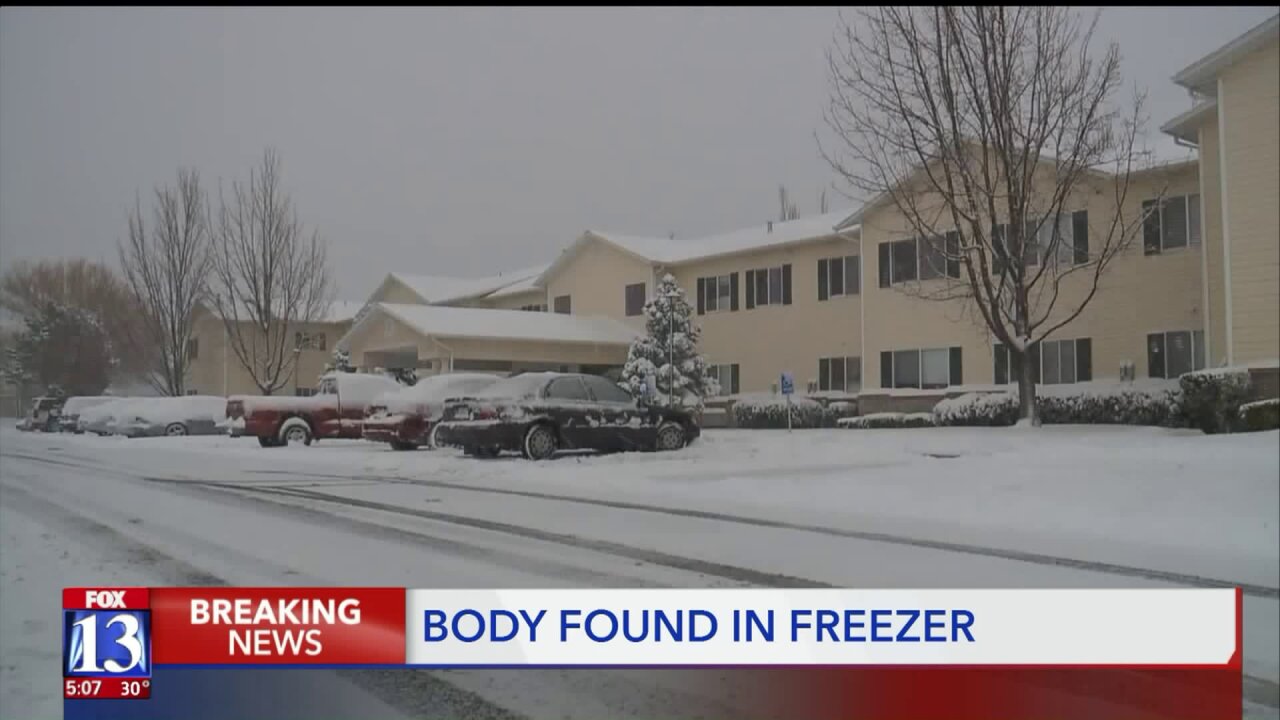 TOOELE, Utah — The body found in the freezer of a Tooele woman who was found dead in her home has been identified.

During a welfare check on Friday, police found 75-year-old Jeanne Souron-Mathers dead with “no apparent trauma” inside her apartment in a retirement community. As they investigated her death, they ended up finding the dead body of a man in a deep freezer inside the home.

A cause of death has still not been determined, nor has a time of death. Investigators estimate his body could have been frozen for between 1.5-11 years.