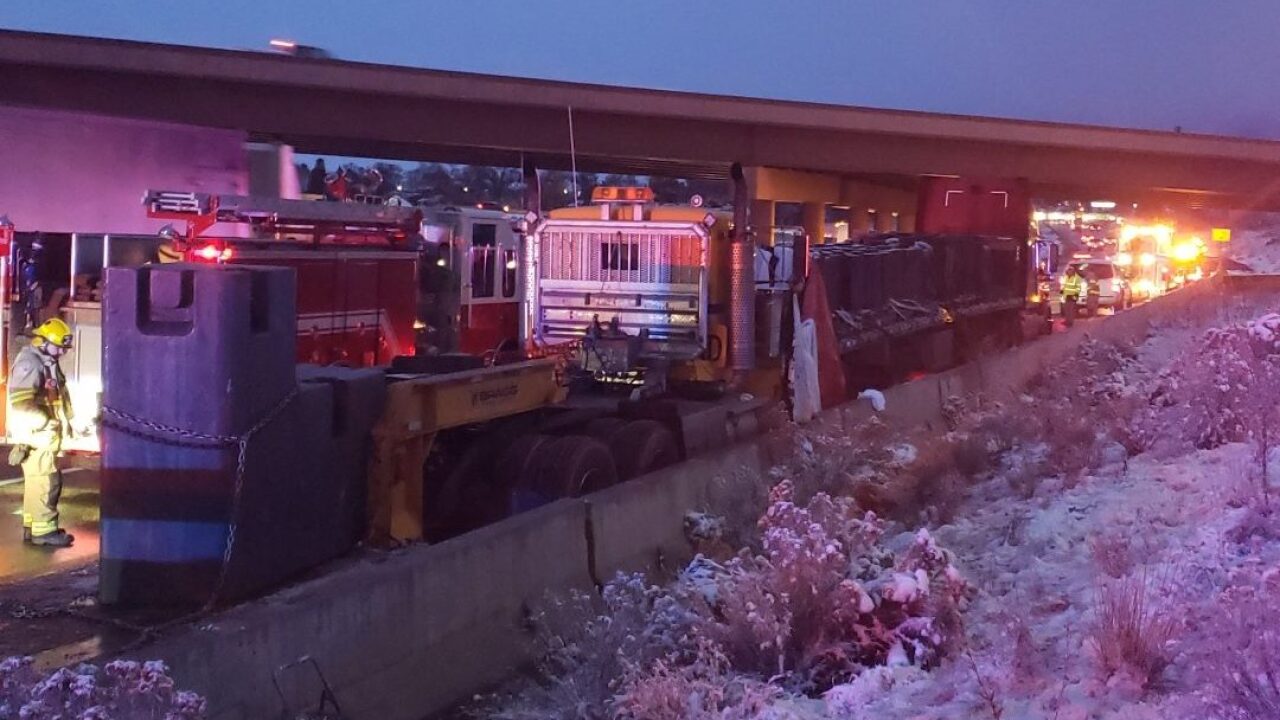 RIVERDALE, Utah — A truck driver is dead after he was hit by another semitruck on Interstate 15 near the Riverdale Road exit.

On Monday afternoon, Utah Highway Patrol officials say the man had pulled his truck to the shoulder of the freeway and was adjusting his load when another rig swerved to avoid a crash with another vehicle. The truck hit the man and the rear of the trailer, killing him.

The deceased driver’s identity was not released.