Can you afford to live in downtown SLC? 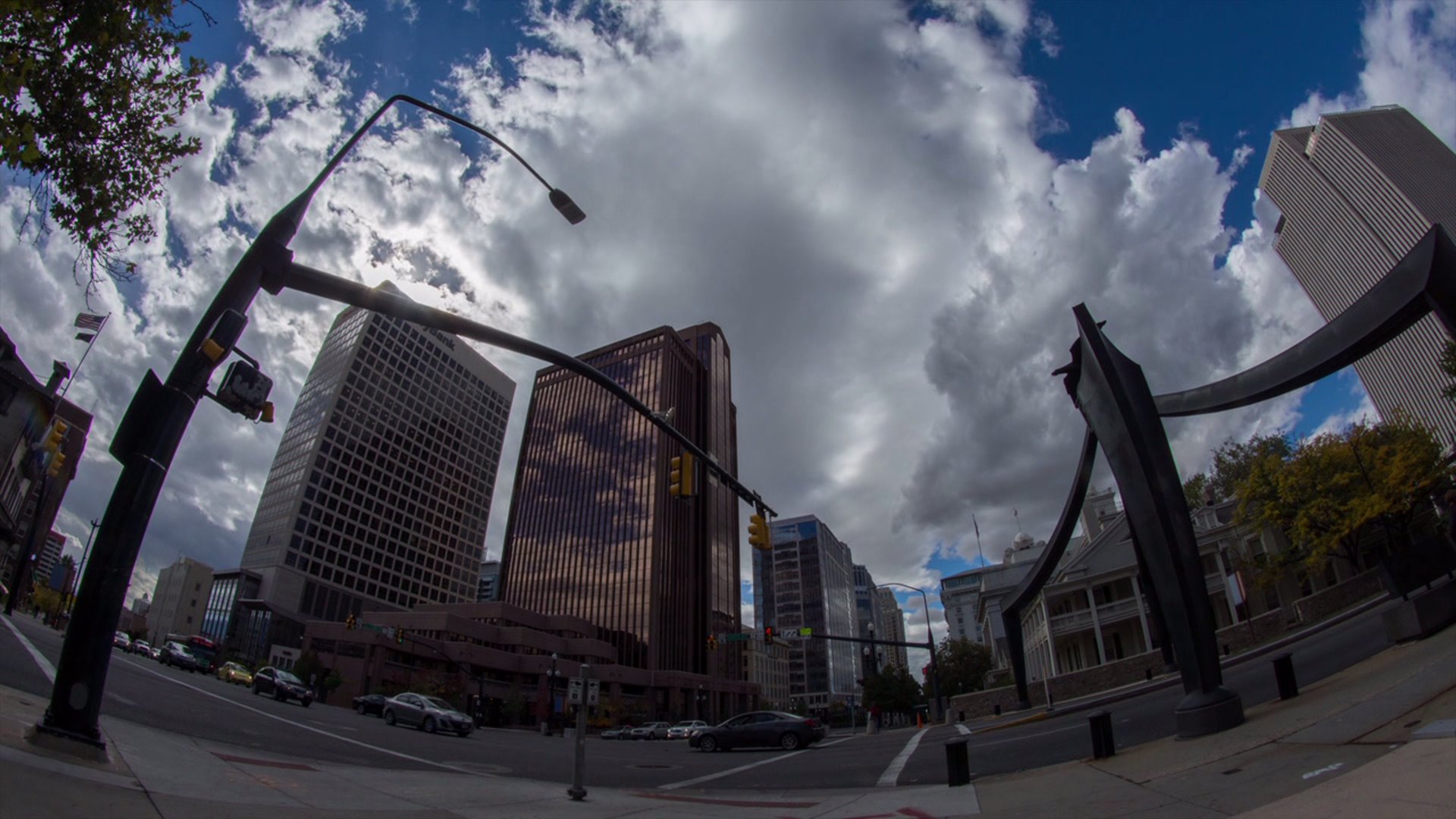 Can you afford to live in downtown SLC? FOX 13's Lexie Johnson looks into the increasing rent prices. 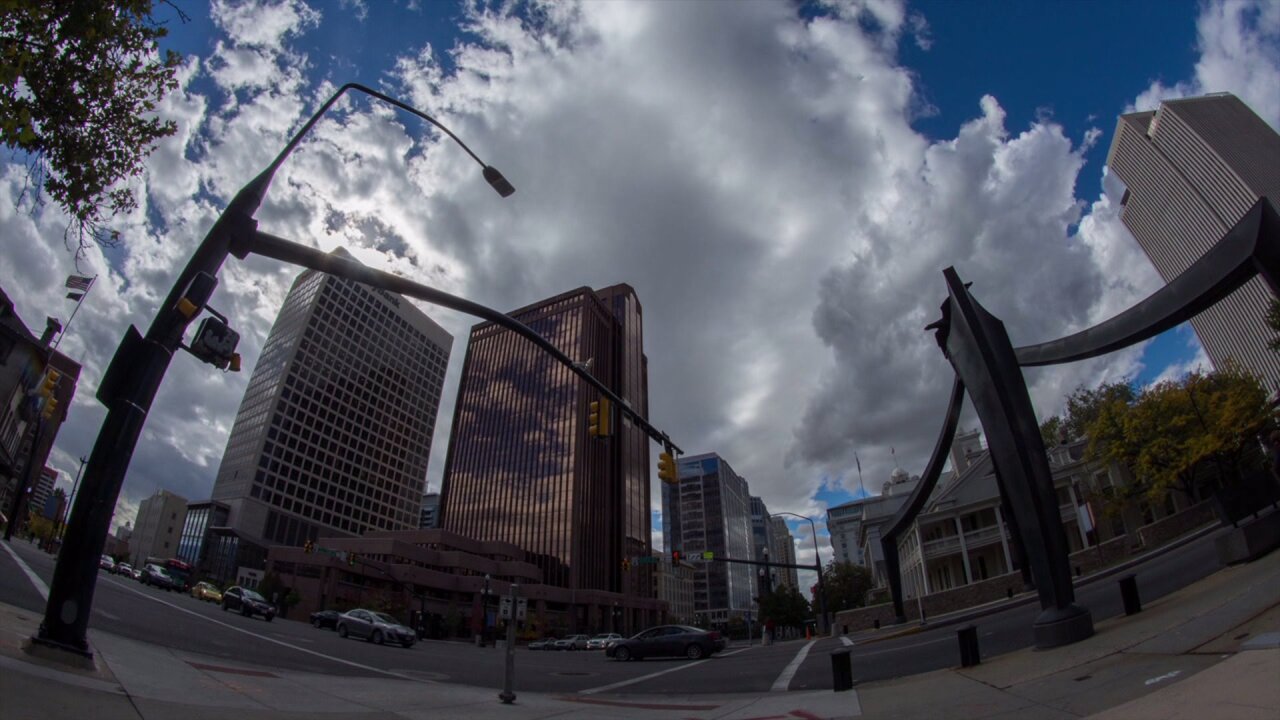 SALT LAKE CITY — “This is an exciting time to be in Salt Lake City,” said Derek Miller, President and CEO of the Salt Lake Chamber and Downtown Alliance.

“We would spend time at the bars or the clubs, we`d go dancing downtown, everything that is entertaining was downtown,” Jon Buck said.

Earlier this year when Buck needed to find a new place to live, his first thought was to look downtown.

Buck has kids, so he focused on two-bedroom apartments, looking at four to five different buildings.

"I have a pretty good job, I make very good money and it was a struggle for me, like I thought I had arrived at the station in life where finding a place to live wouldn`t be a concern, like finding a reasonable place to live shouldn`t be a stretch for my budget,” Buck said.

Research shows a household will be cost-burdened if they spend more than 30% of their income on housing cost, and with rent outpacing incomes in Salt Lake, renters are becoming more stressed.

After checking with 10 different apartment complexes downtown, we found the average rent of a one-bedroom to be $1,389, which means a person must make at least $38.45 an hour to live comfortably within their means.

“So astronomical, that it just pushed me out of downtown,” Buck said.

Renters also need to be aware that advertised rent prices aren’t always what they seem — they often don't include additional expenses required by the lease, sometimes called media packages.

Those packages include things like utilities, cable, trash, parking and internet which can raise the monthly total of rent 50 to 300 dollars.

“People who are coming in and are saying for the second time this year, they had their rent go up,” said Bill Tibbetts, the Associate Director of Crossroads Urban Center.

Derek Miller, the President and CEO of the Salt Lake Chamber and Downtown Alliance says the rent increases are a side-effect of success.

Miller says the city is aware more housing is needed on all levels.

“We have about five different projects that are on the horizon,” he said.

“People need a place to live, and there simply isn`t one. With all the work and everything that`s going on downtown, that`s where people need to be and no one can afford it,” Buck said.

After a month of searching, Buck landed a place to live near Liberty Park, paying around a $1,000 a month for a two-bedroom.

“There`s problems, and sometimes I feel like I’m getting what I’m paying for, but basically it`s this nice little place I got really lucky to find,” he said.

For people looking to live downtown, the city is trying to find a solution.

For anyone looking to move into the downtown area, the apartment boom and rent prices are predicted to keep rising for the next several years.