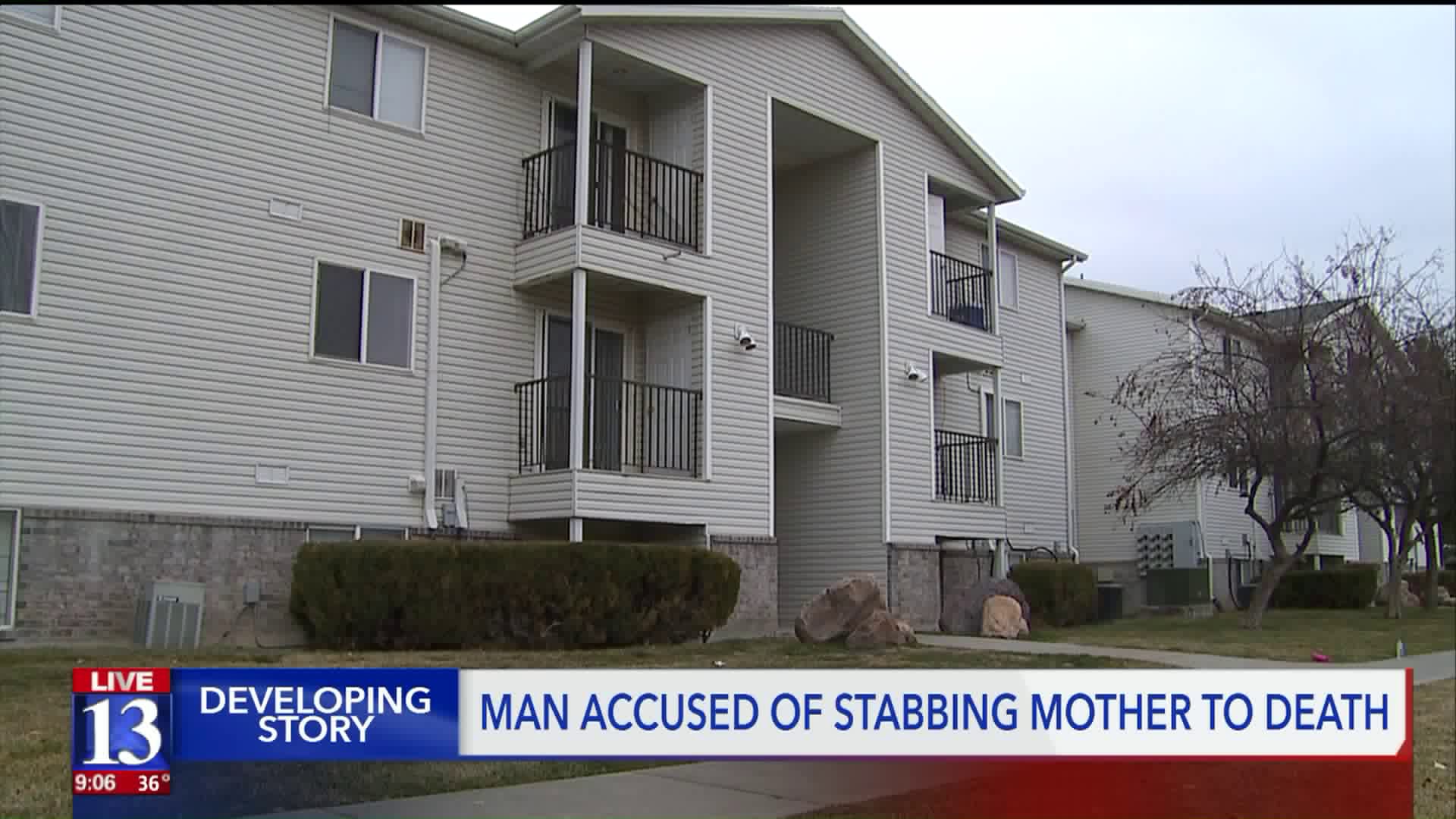 North Park Police arrested a man on suspicion of murder after they found his mother dead with stab wounds. 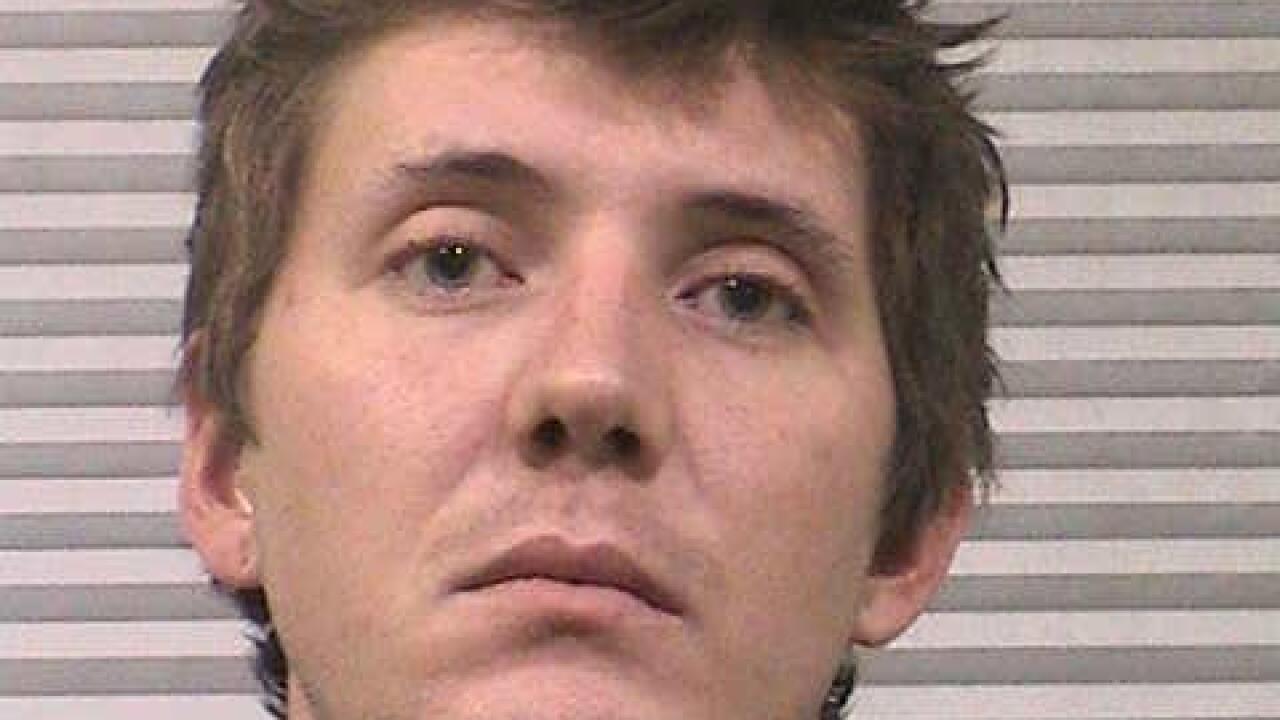 NORTH LOGAN, Utah — What police previously deemed a "suspicious" death is now an active murder investigation with one person in custody.

Officers were dispatched to the North Pointe Apartments in North Logan just after 3 p.m. on Saturday, where 67-year-old Debra Ann Andrews was found with at least one stab wound.

She was pronounced deceased at the scene, and her body has been transported to the Utah State Medical Examiner's office where cause and manner of death will be determined, according to a press release from the North Park Police Department.

Evidence found during the investigation lead detectives to Debra's 28-year-old son, Shawn Ryan Andrews, who was arrested and booked into the Cache County Jail.

Shawn is being held without bail on charges of one count of first-degree felony murder and three counts of second-degree felony obstruction of justice.

Neighbors who asked not to be identified said they heard a fight going on upstairs, but they aren’t sure what it was about. Then they heard someone screaming for help, begging them to call 911.

The neighbors said they called 911, went upstairs, and saw Debra Andrews with a stab wound in her back.

D.M. Sullivan, another neighbor who lives two units below, said he came home shortly after the stabbing.

“The person who did the crime has I’m sure a lot of grief going on,” Sullivan sighed. “My heart goes out to them… They moved in maybe a few months ago, two or three months ago.”

Neighbors said Shawn Andrews lived in the apartment with his mother and brother. On Saturday, they reported seeing Shawn walk away from the scene and his brother crying outside.

“He’s not the sort of person you’d expect to do something like that, but I don’t know,” neighbor Monty Cruz said. “We don’t really know a lot of the people in this building, but we have seen him around.”