Man found in his Dallas apartment had been dead 3 years 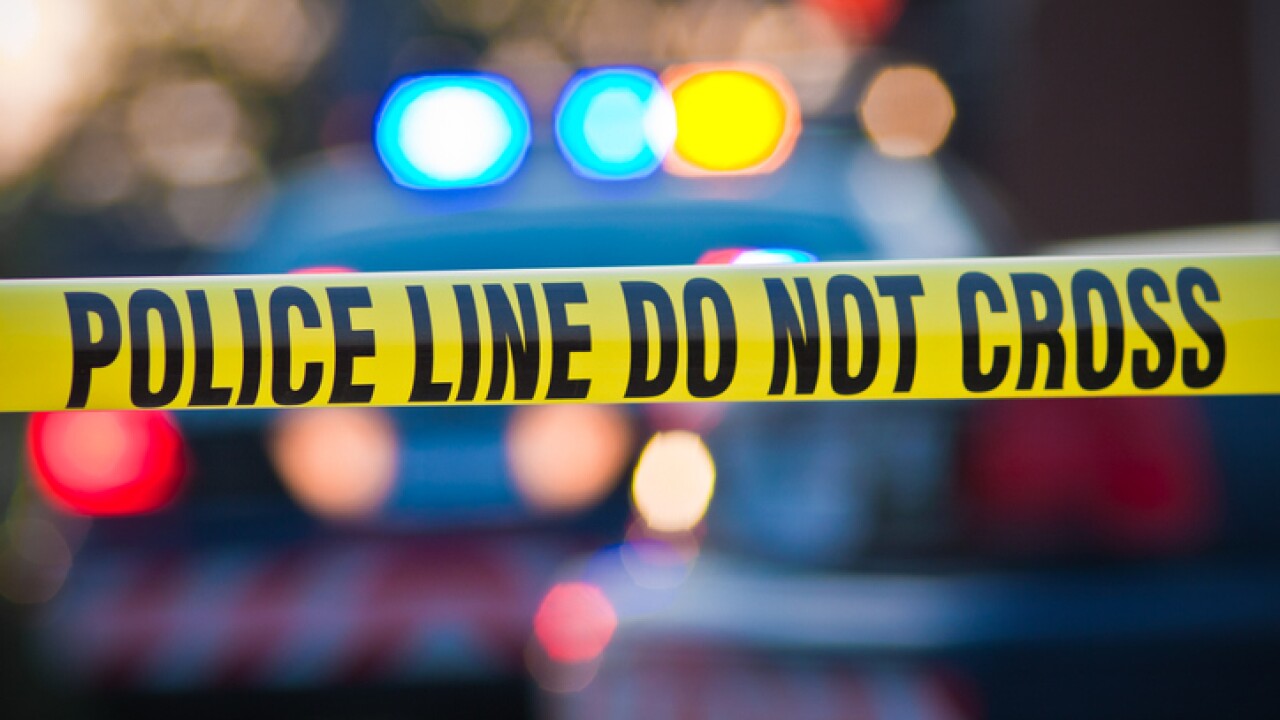 Shallow depth of field image taken of yellow law enforcement line with police car and lights in the background.

(CNN) — Ronald Wayne White’s body was found during a routine check of apartments where tenants did not appear to be using water, according to police in Texas.

The Navy veteran was discovered on the kitchen floor of his apartment in DeSoto, a suburb southwest of Dallas, earlier this month — about three years after his death, DeSoto Police Detective Pete Schulte said. He added that he believed White was 51 years old at the time of death.

His mother, Doris Stevens, suspected something was wrong after her son stopped responding to her phone calls in 2016, she told the military newspaper Stars and Stripes.

“Now as I look back, all the while I’d been crying about my son in Dallas, my son was dead in that apartment complex and I didn’t know,” Stevens told the newspaper this week.

Workers at the DeSoto Town Center Apartments were checking on units not using water on November 10 when they forced open his bolted apartment door, according to Schulte.

White had been dead for “an extended period of time,” possibly three years, according to a statement from the Dallas medical examiner.

The cause of death and autopsy results are pending, the statement said.

White was on a month-to-month lease, with his rent paid automatically and deducted each month from an account linked to his Navy service, Schulte said.

The veteran had moved to the apartment in October 2016, and may have died a few weeks later, according to police.

Medications for diabetes were found in the unit, Schulte said. White’s family told investigators he was a diabetic.

White was a defense contractor whose work took him around the world for long periods of time, Schulte said.

White’s relatives, who live outside Texas, told police they did not know where he lived and had been unable to reach him, the detective said.

He lived in an isolated top corner apartment with few neighbors, Schulte said.

There was no immediate comment from the US Department of Veteran Affairs, the Department of Defense or members of White’s family.