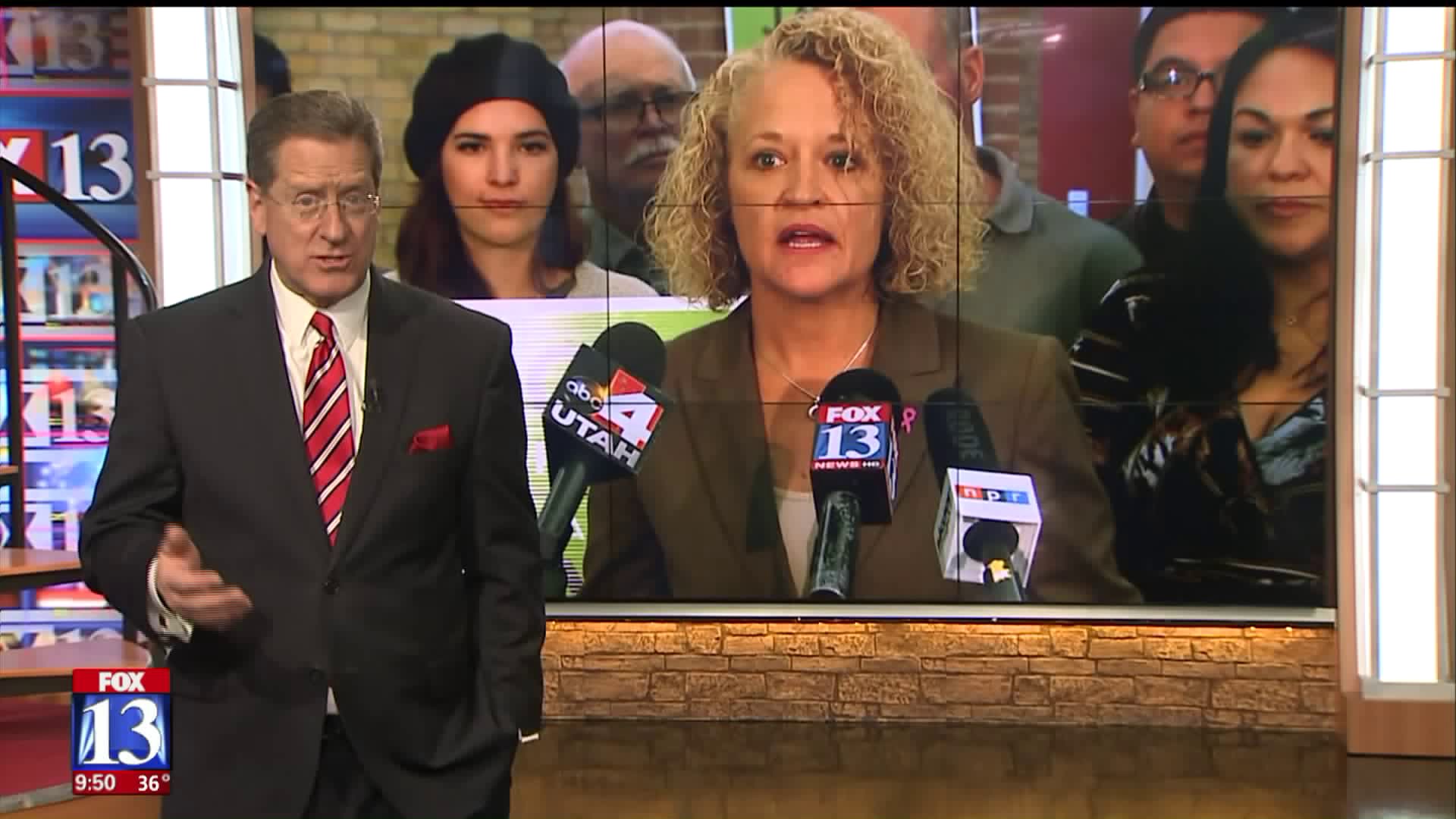 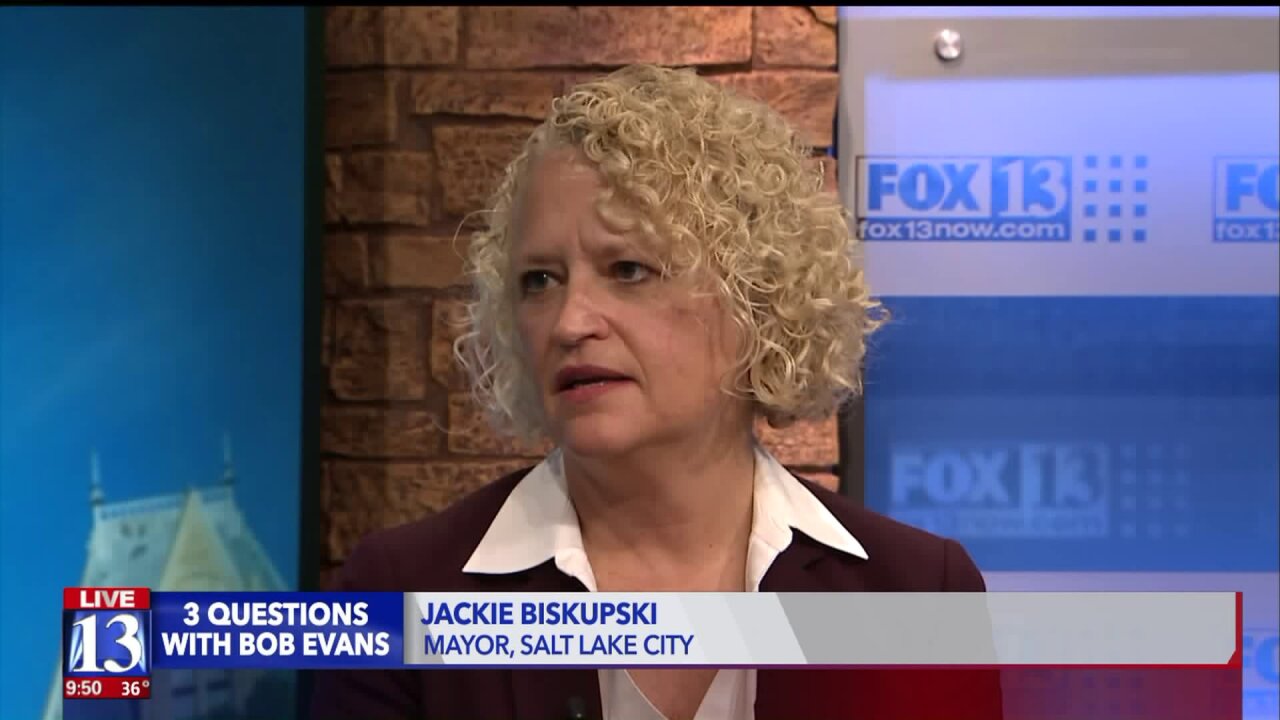 With a long list of notable issues and events, running a city this size has been challenging — but very satisfying, she says.

Now, after only one term, she's stepping down to address important family matters.

But when it comes to the city's business, no issue has been bigger for her than the proposed inland port — tied up in the courts in a battle over who would control and benefit from it.