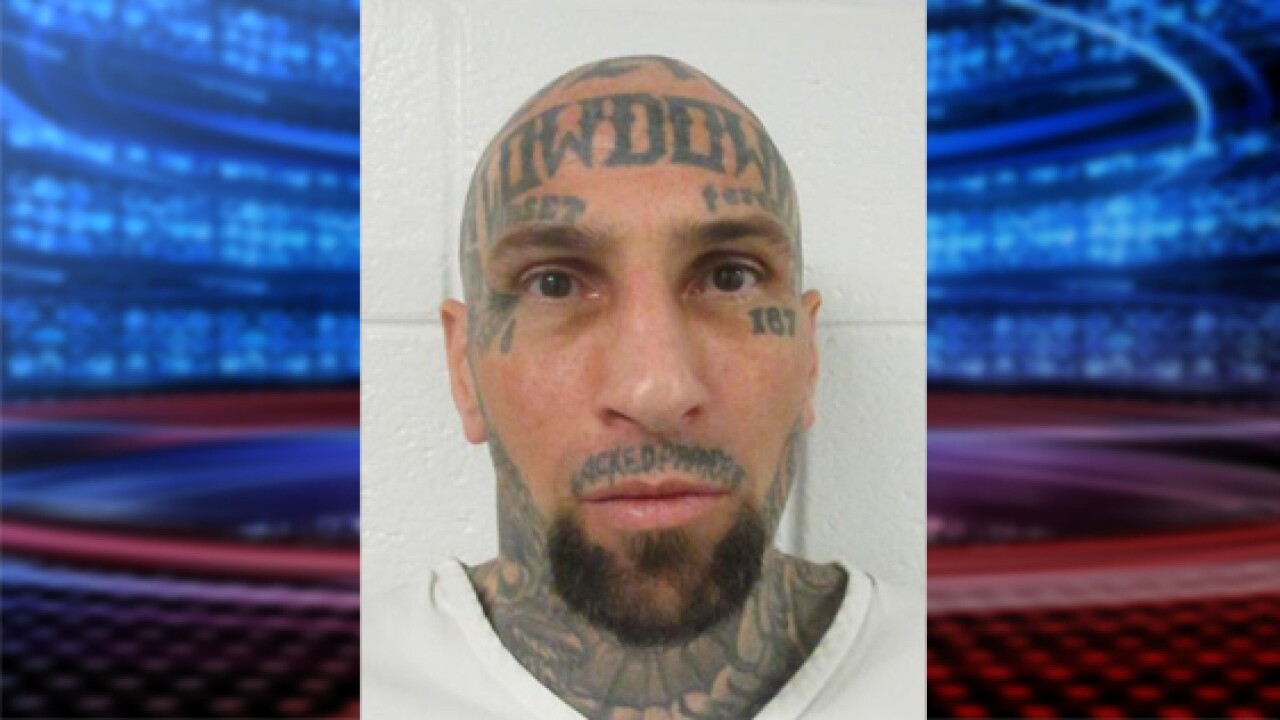 SALT LAKE CITY — The Utah Court of Appeals has upheld the controversial police practice of “stop and frisk.”

In a ruling published Friday night, the Court acknowledged a “close case,” but ultimately sided with police in a challenge to the practice, which has largely come under scrutiny in other states for targeting minorities. This case involves a challenge by Bryant Robert Mitchell, a member of a white supremacist gang, who was searched in a traffic stop in Ogden last year.

Mitchell was in a vehicle that was stopped after police saw him stand up in the passenger seat of the car and yell at another person in a convenience store parking lot.

“Officers later testified that Mitchell looked ‘very upset’ and ‘aggressive,’ and that he began to open the door of the Blazer before it had come to a stop. One of them testified that Mitchell’s screaming sounded indicative of an intent to ‘get into a confrontation or a fight with the person that he was talking to,'” Utah Court of Appeals Judge Ryan Harris wrote.

Police obtained consent to search the vehicle from the driver, and another passenger had a warrant, the ruling said.

“Immediately after Mitchell exited the vehicle, one of the officers frisked him. During the pat-down, the officer discovered a switchblade-style knife in the pocket of Mitchell’s shorts. Because he was a convicted felon, Mitchell was not allowed to possess such a weapon, so the officers then arrested Mitchell for unlawfully possessing the knife. After arresting Mitchell, the officers conducted a more thorough search of his person and discovered ‘a ball of a black tar like substance’ that was later confirmed to be heroin,” Judge Harris wrote.

Mitchell was ultimately charged with drug and weapons possession, and the weapons charge was dropped in a plea deal. He challenged the search as a violation of his Fourth Amendment right against search and seizure.

“In addition to the facts already described, one of the officers testified that, in his experience, ‘gang members typically carry weapons,’ and that this knowledge was among the reasons he had decided to frisk Mitchell. For his part, Mitchell testified that his profane words to the man in the parking lot were not intended to be aggressive, and that he was just attempting to greet an old friend whom he had not seen in a while,” the ruling said. (The ruling noted that police heard Mitchell shout “come here you mother—-er.”)

In his appeal, Mitchell argues he gave no sign that he was going to be violent. The Court acknowledged the usual signs were not there. He was wearing very little clothing, officers saw no bulge in his pockets that could be perceived as a weapon, nor did he make any movement that police could have perceived as a threat. Prosecutors countered that Mitchell was an admitted member of a violent gang, had acted aggressively toward someone else and appeared to be on the verge of a fight and that police were in the process of arresting someone else when the search took place.

The Court said each factor alone isn’t enough, but took the situation in its entirety.

“While we consider this a close case, we are ultimately persuaded by the State’s position that the officers had reasonable articulable suspicion to conduct a Terry frisk,” Judge Harris wrote.

Rulings by appeals courts can often have impact or set precedent for other cases that make their way through the judicial system.