Funeral held in Lewiston for WWII soldier after remains identified 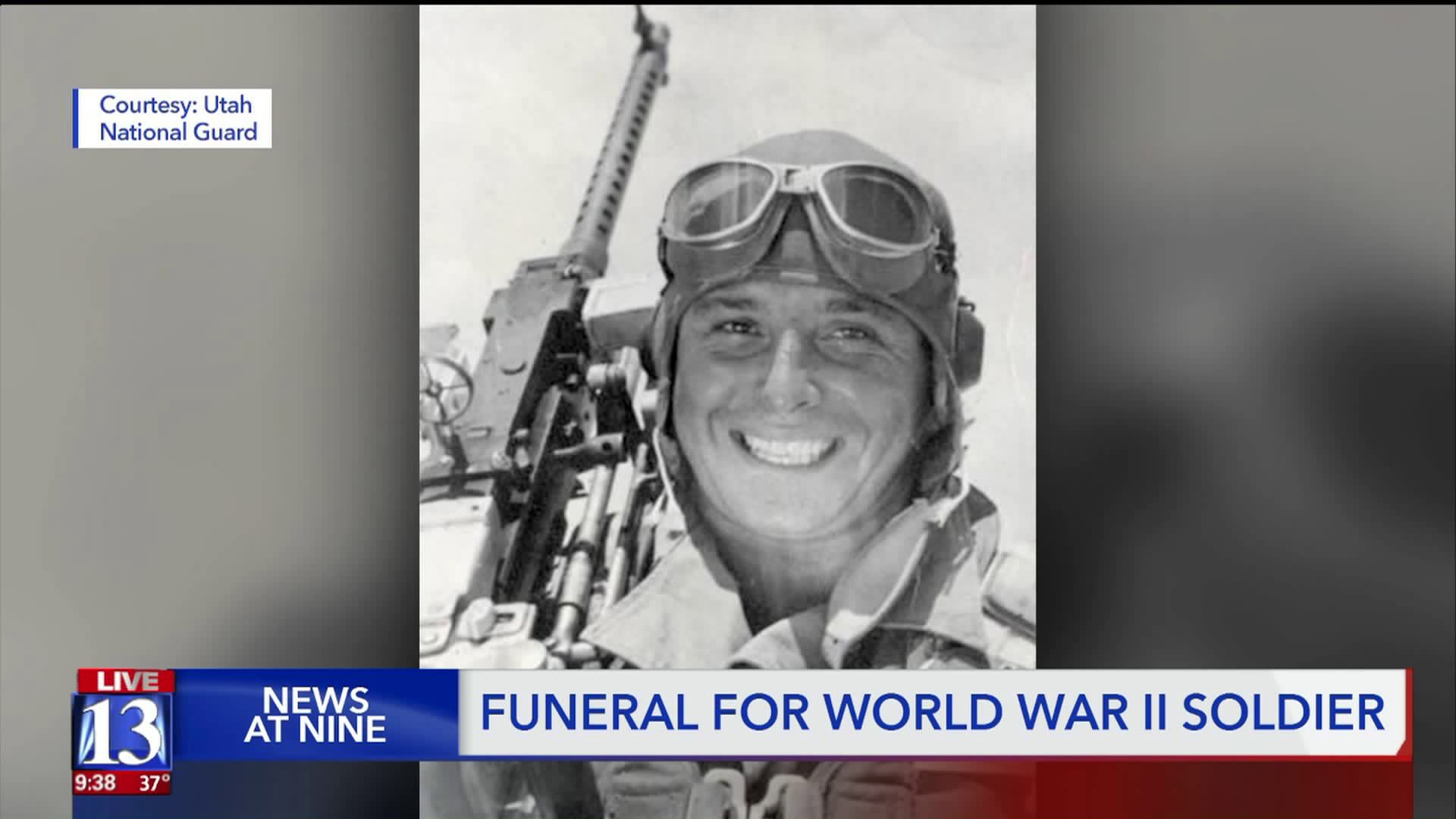 It had been 77 years since Helen Lower Simmons was in the same city as her older brother, a tech sergeant with the United States Army Air Forces. She was 14 years old. 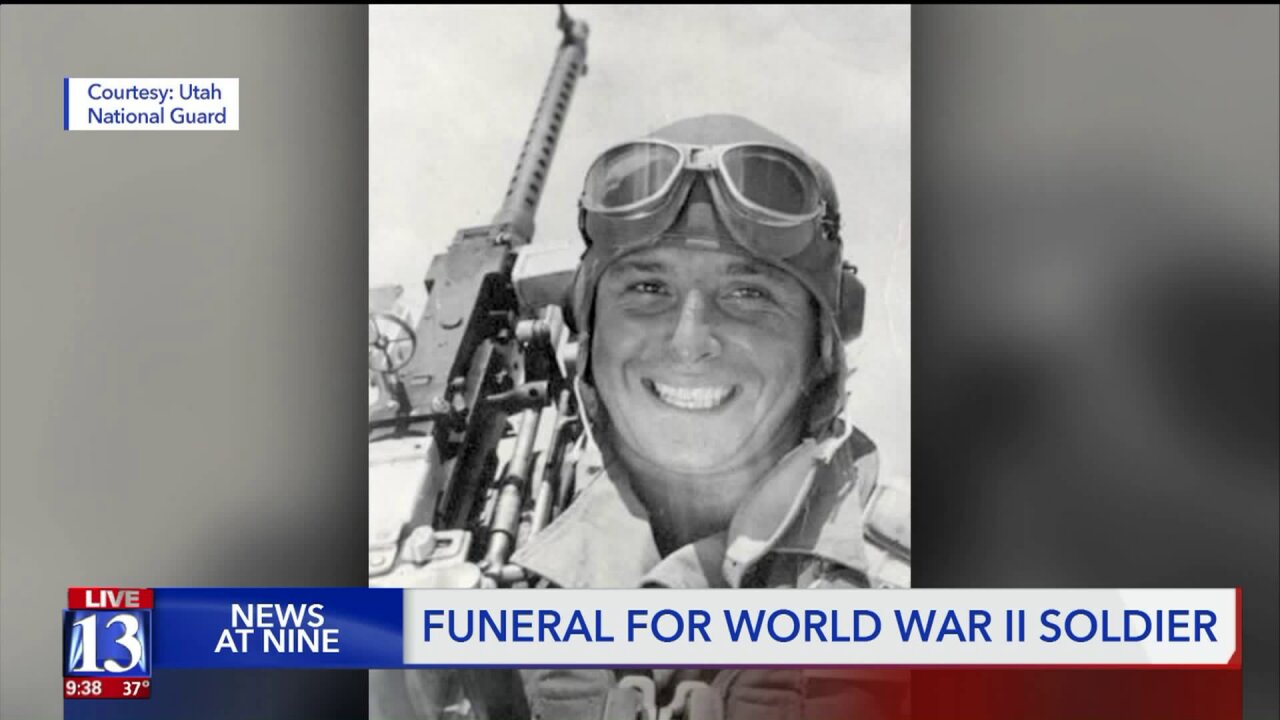 LEWISTON, Utah — It had been 77 years since Helen Lower Simmons was in the same city as her older brother, a tech sergeant with the United States Army Air Forces. She was 14 years old.

Max W. Lower was reunited with his sister and laid to rest with full military honors on Saturday in his hometown of Lewiston, Utah.

Lower was a 23-year-old radio operator on a B-24 Liberator that was shot down over Romania during Operation Tide Wave on August 1, 1943, the largest bombing mission of World War II.

A total of 660 air crewmembers died in the operation, which targeted oil fields used in the Nazis' war effort.

Simmons, who is now 90 years old, said she remembered receiving letters from her brother stating he only had one more big mission to complete before he could return home. He was declared “missing in action” and eventually “presumed dead” for years after the operation.

“There’s never a day that you don’t wonder what happened,” Simmons cried. “It’s a very heartwarming thing and to know that… who would have ever guessed that he would have come back to this type of hero’s welcome home?”

Lower’s remains were initially buried with other "unknowns" in Romania, according to the Utah National Guard. Eventually, his remains were moved to the American Military Cemetery in Belgium.

Click the play button on the video above to watch the graveside service.