Elon Musk says Tesla has received 146,000 orders for the Cybertruck since its reveal 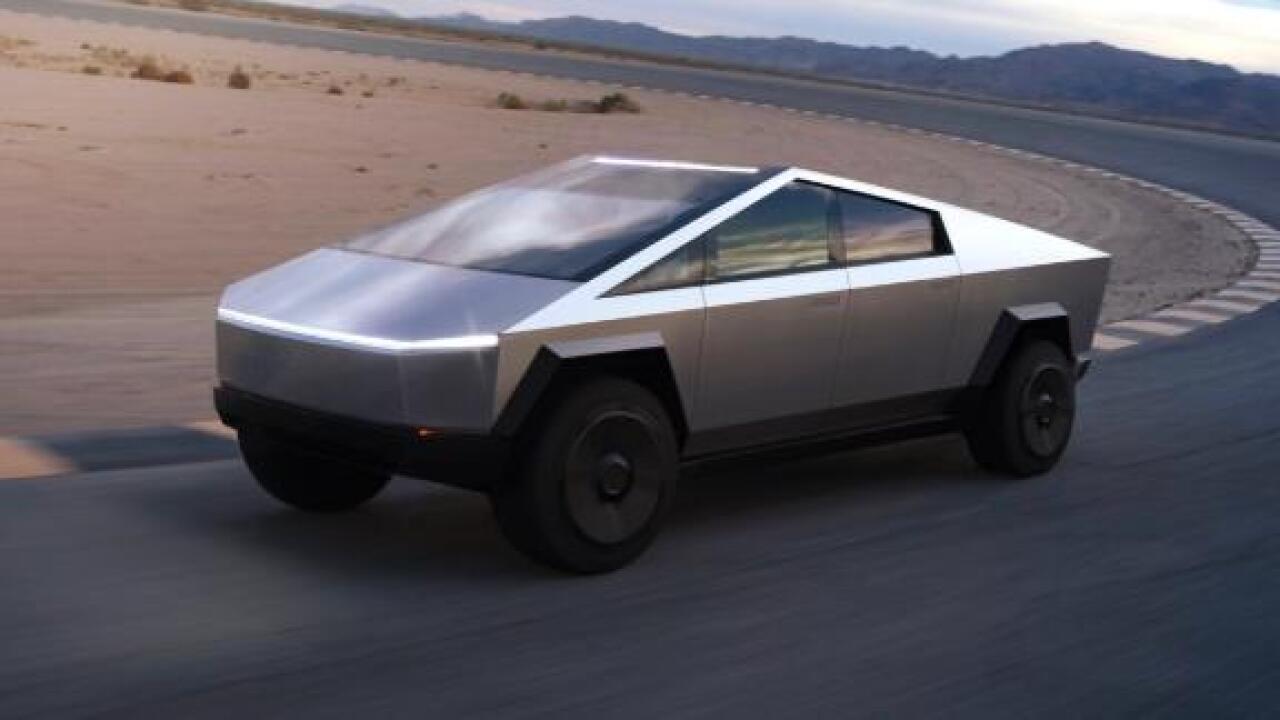 (CNN) — Elon Musk’s reimagined electric version of the pickup truck, the Cybertruck, has captured some internet attention and sales. The billionaire tweeted Saturday that 146,000 orders of the futuristic vehicle are in so far, just two days after it was unveiled to a mixed response.

He tweeted that the company had taken out “no advertising & no paid endorsement.”

Pre-orders only cost $100 to secure, so it’s a lot cheaper today for someone to express interest in the cybertruck versus fully financing one. And it’ll take years for the truck to get into people’s hands — production starts in 2021, with the tri motor AWD version starting production a year later.

The electric pickup truck prompted corners of the internet this week to make up memes over its unique appearance. The angular style has been compared to everything from a doorstop or an old Apple Mouse to a SpongeBob Squarepants character or a triangle on wheels.

Cybertruck’s exterior is made from a newly developed stainless steel alloy, the same metal that’s used for SpaceX rockets, according to Musk. That alloy enables the car to be “literally bulletproof” against at least smaller firearms, including 9-millimeter handguns, Musk said.

During a Thursday evening demonstration, a man with a sledgehammer hit the sides of the truck without damaging it. But the truck’s supposedly unbreakable metal glass windows broke when struck with a metal ball.