Vivint Arena given the all-clear after evacuation for ‘suspicious package’ 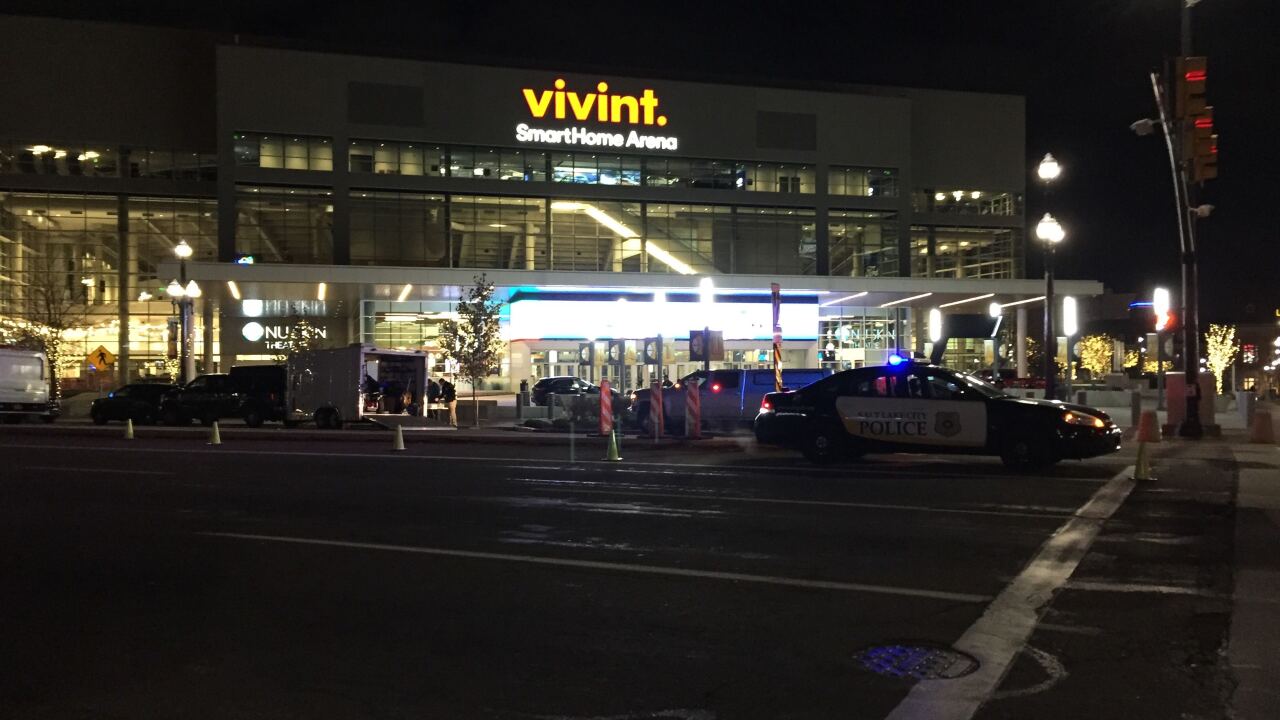 SALT LAKE CITY — The Vivint Smart Home Arena was evacuated shortly after the Utah Jazz beat the Golden State Warriors Friday night after authorities were alerted to a “suspicious package,” which ended up being a toolbox.

Asked to leave the @vivintarena after a Jazz victory when a bomb sniffing dog ‘sat’ by an unattended bag. Bomb squad on the way.

According to Salt Lake City Police Lt. Carlos Valencia, a suspicious shoebox was found under a table at a restaurant inside the arena at about 9:30 p.m. A bomb-sniffing K9 was brought to the package and “got a hit” on the box. Per protocol, the arena was evacuated and bomb technicians were brought in.

Just before midnight, a bomb squad cleared the area and determined the suspicious item was a toolbox.