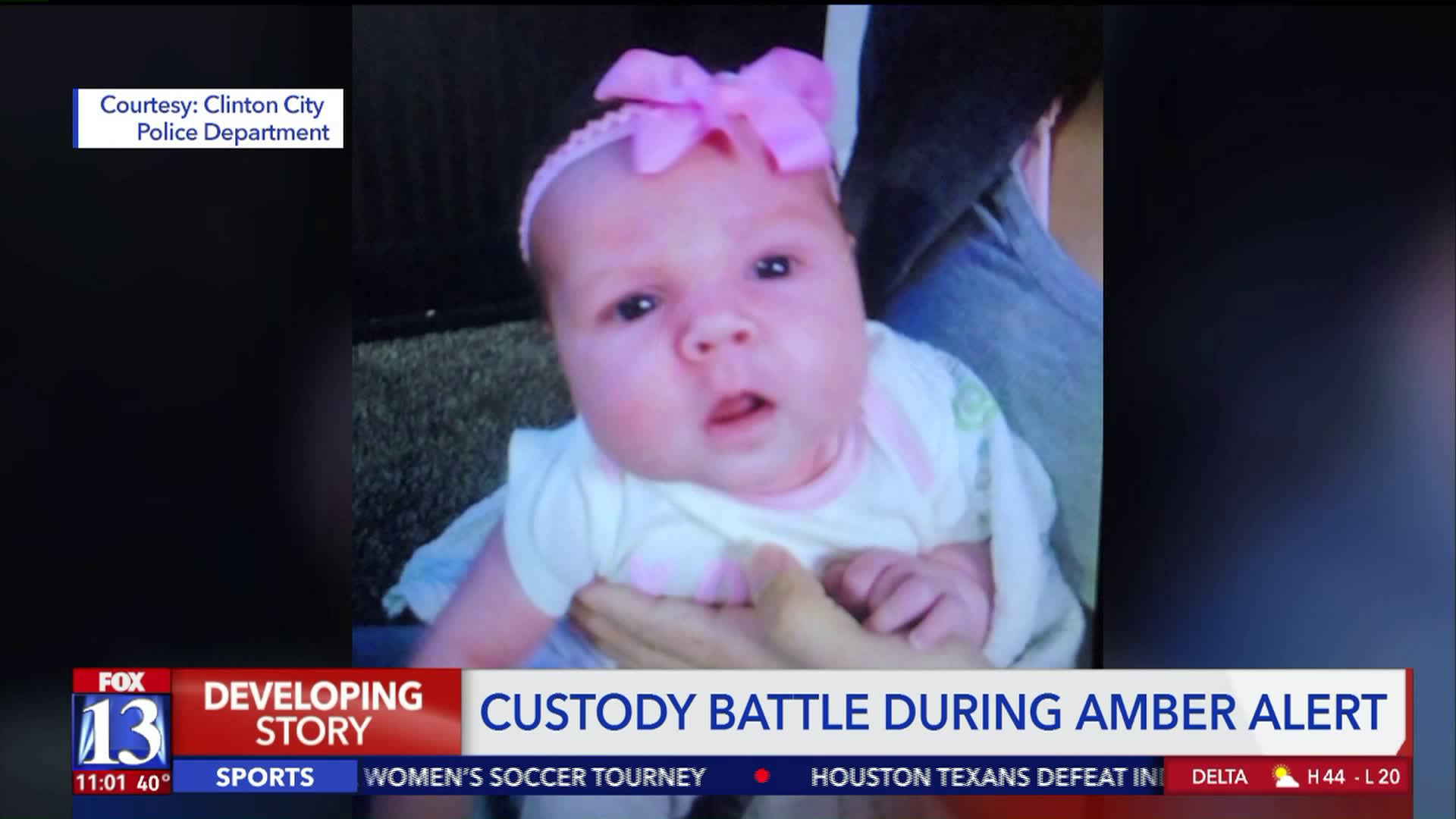 Clinton Police said they have spoken with an attorney for Taylor Webb, the woman accused of kidnapping her biological daughter Wednesday. 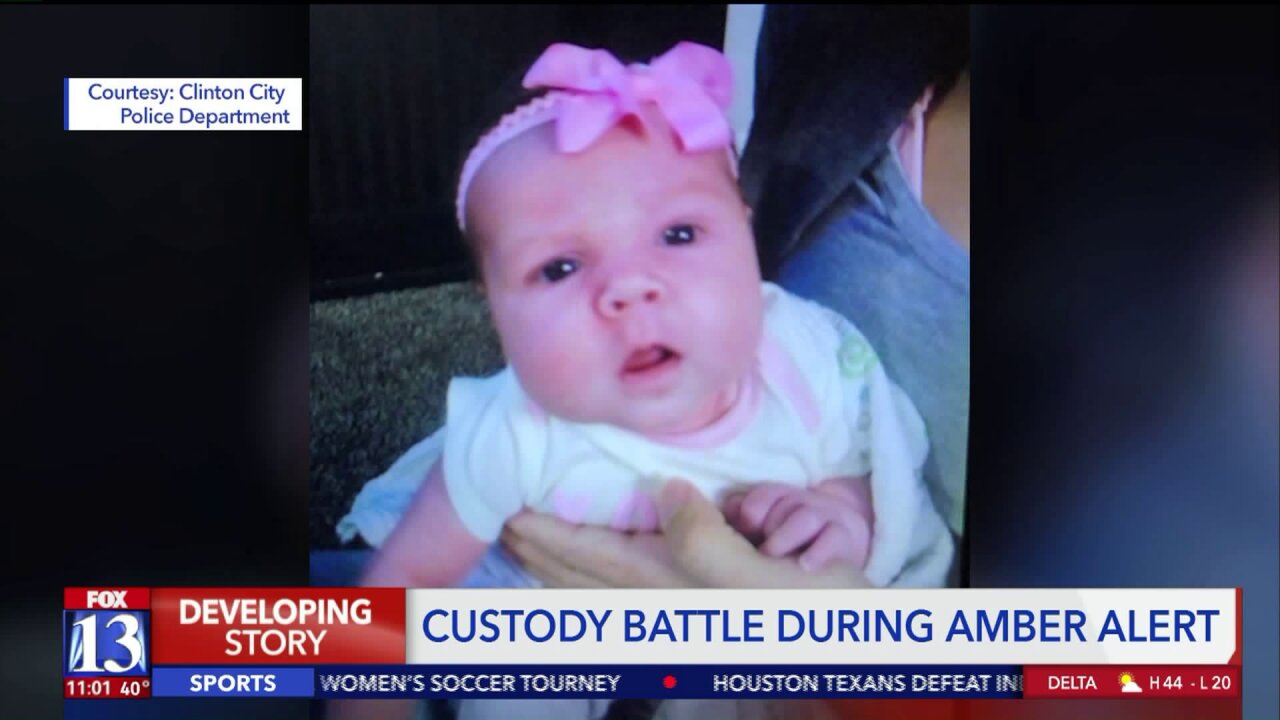 CLINTON, Utah — Clinton Police said they have spoken with an attorney for 25-year-old Taylor Webb, the woman accused of kidnapping her infant daughter Wednesday, sparking an Amber Alert in Utah and California.

Police said Webb and the baby's paternal grandmother are involved in a custody battle for 3-week-old Audrey Westfall, and the Amber Alert issued Wednesday night remains in effect until Audrey is determined to be safe.

Webb, 25, claims to have court documents proving she is Audrey's rightful guardian. But Clinton Police said they are still working with officials in California to determine whether or not that's true.

"It's not something that's taken lightly. We wanted to make sure that we met [the Amber Alert] criteria, and that all of the information and actions that we took were a good faith effort to verify the safety and welfare and location of this child," a Clinton Police Department spokesman told FOX 13.

The Amber Alert could be resolved later Friday, depending on the outcome of the ongoing investigation.