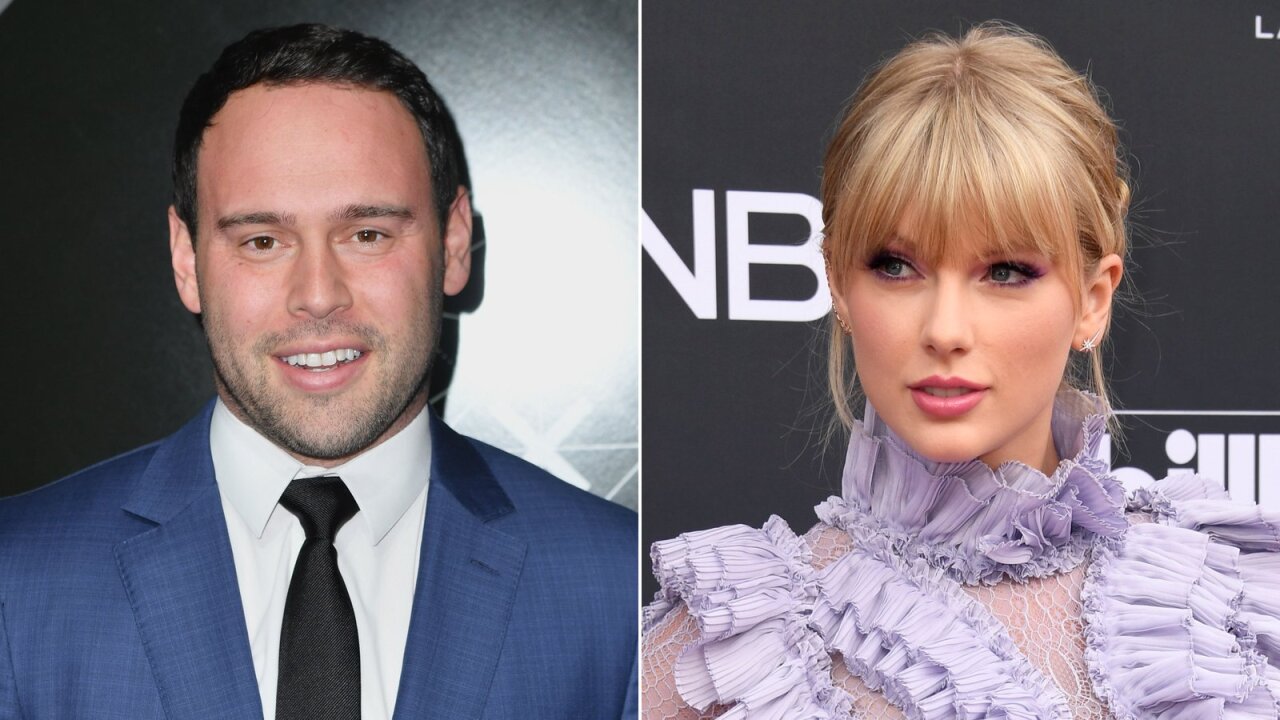 Music manager Scooter Braun has posted a public plea to Taylor Swift to end their nearly six-month dispute over her music catalog.

“Since your public statement last week there have been numerous death threats directed at my family,” he wrote. “This morning I spoke out publicly for the first time saying I wouldn’t participate in a social media war. However, I came home tonight to find my wife had received a phone call threatening the safety of our children, as well as other threats.”

CNN has reached out to Swift’s representatives for comment.

Last week, Swift publicly claimed that Braun, who purchased her former music label, Big Machine Label Group, along with Scott Borchetta, the former head of that label, were blocking the inclusion of some of her songs at Sunday’s American Music Awards and in an upcoming Netflix special.

Swift appealed to other musicians and her fans for support in a social media post about the dispute.

“Neither of these men had a hand in the writing of those songs. They did nothing to create the relationship I have with my fans. So this is where I’m asking for your help. Please let Scott Borchetta and Scooter Braun know how you feel about this,” Swift wrote.

But Big Machine Label Group has denied her claims.

“Taylor Swift can 100% perform all of her catalog, past and present, on the AMAs,” a representative for the company said in a statement to CNN. “Big Machine has no issue with her performance going out on the live broadcast, because it recognizes it doesn’t have the right to block her.”

Braun has said he has asked to meet with Swift to resolve their issues.

“While some on your team and many of our mutual friends have tried to get you to the table, all have had no luck,” he wrote. “It almost feels as if you have no interest in ever resolving the conflict. At this point with safety becoming a concern I have no choice other than to publicly ask for us to come together and try to find a resolution. I have tried repeatedly through your representatives to achieve a solution but unfortunately, here we are. The game of telephone isn’t working.”

Braun’s post comes after he broke his silence on the conflict during an entertainment conference on Thursday.

“I haven’t talked about this in six months, not once…and that’s hard,” Braun said. “It’s hard because when there’s a lot of things being said, and a lot of different opinions, yet the principals haven’t had a chance to speak to each other, there’s a lot of confusion.”