At the Movies: ‘Neighborhood,’ ‘Frozen 2’ 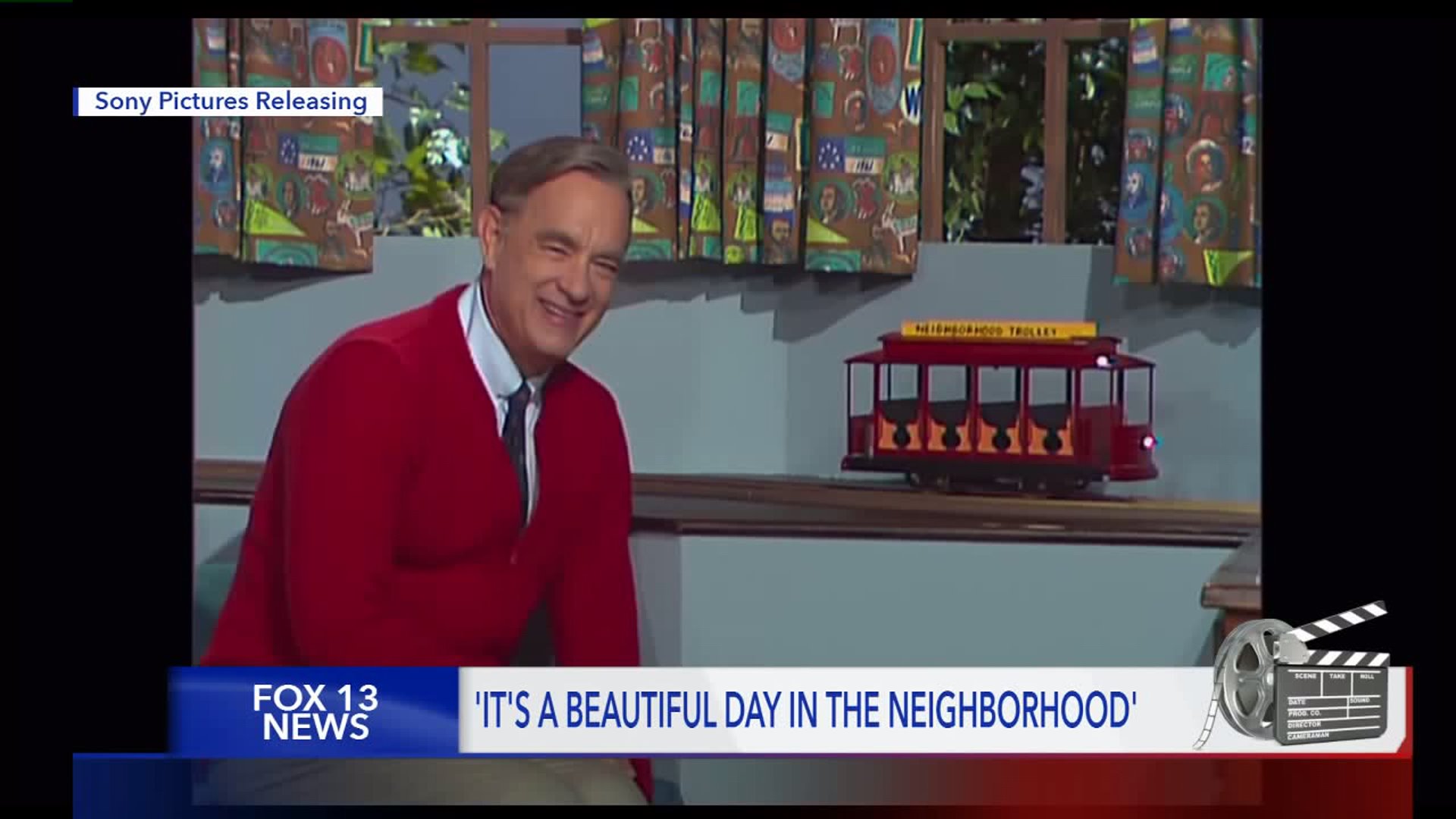 FOX 13`s Rich Bonaduce offers his reviews "A Beautiful Day in the Neighborhood" and "Frozen 2." 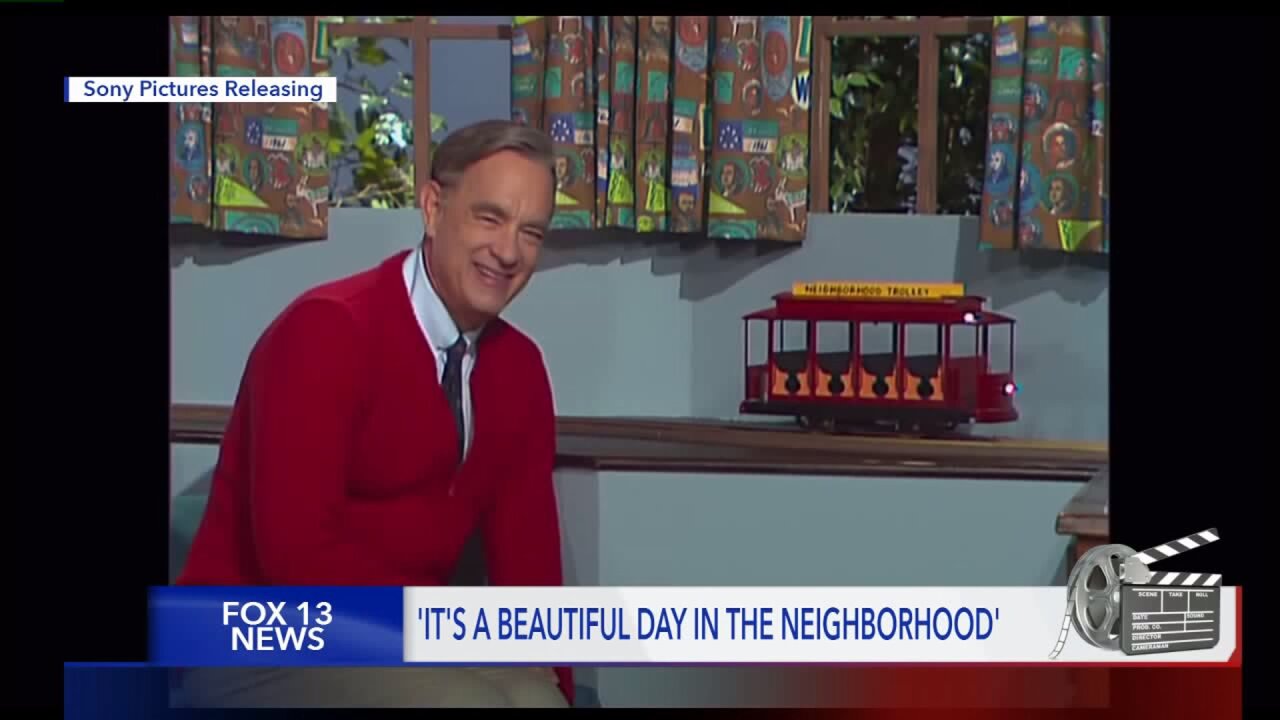 Everybody's heard about Tom Hanks playing Mister Rogers in "A Beautiful Day In The Neighborhood," but you may not have heard that it's based on the true story of a real-life friendship between Fred Rogers and journalist named Tom Junod (Matthew Rhys) who interviewed him for a story.

What you also may not have known -- especially if you've watched the somewhat misleading trailers -- is that this film is not so much about Mister Rogers as it is about Junod’s, life, and how he was affected by his relationship with Rogers. With all the Mister Hanks sweater-strutting in the trailer, you 'd be forgiven for thinking he's in the movie a lot; but I'll wager you’ve already seen a fair amount of what Hanks does in this film from the trailer.

Oh sure, there some key scenes that are still only in the movie, but some moviegoers may feel like the subjects of a bait-and-switch.... wondering where all the Mister Hanks stuff is in this film. We spend a lot of time with Rhys’ “Lloyd Vogel” as well as with his father and wife (Chris Cooper and Susan Watson respectively, who do well in their roles, especially Cooper), but I'm not sure that's why most bought the ticket.

In some areas, "Neighborhood" mimics the glacial pace of Rogers' famous TV show, a callback which I enjoyed; but it also may be a bit much for modern audiences and their more immediate tastes. But I was happy for these scenes, especially one taking place in a public diner in which Rogers basically has Vogel sit quietly with him for a minute of silence. This attention to Rogers’ communication style informs the whole film, even when Hanks is not onscreen.

Which is a good thing, and "A Beautiful Day In The Neighborhood" certainly does what it sets out to do. With any luck we all come away having learned a life lesson and a little bit more about Mister Rogers. But if you want to find out more about Fred Rogers specifically, I suggest you check out the wonderful 2018 documentary "Won't You Be My Neighbor?"
---
And now, Anna, Elsa, Kristoff, Olaf, and Sven leave Arendelle to travel to an ancient and enchanted land, to find the origin of Elsa's powers and save the day in... "Frozen 2” Even More Frozener! Everyone gets their turn to sing and shine. Even the Trolls are back, because ...they were in the first one? Whatever.

At least "Frozen 2” Electric Igloo has more of a plot than the first one, and loads of new characters, like the Earth Giants (which they could have used more). But what it doesn't have is another "Let It Go." Oh, it's desperately obvious they really want "Into the Unknown" to be another "Let It Go," ...but it just isn’t.

In fact, the whole movie has a bit of a “been-there, froze-that” vibe, trying to recapture that frosty spark. And it wouldn't be a Disney film these days without the not-so-subtle environmental messages, which I'm all for, frankly. But the dam being essentially the Bad Guy of the film was pretty funny.

So thank goodness for Olaf's return. He not only provides the best of the comic relief and a great song of his own (I think the best one in the movie), but most of the heart of the movie, too.

If not for him, we'd be stuck with a bunch of whiney humans. No seriously; I know you're going to see "Frozen 2”: The Fifth Element no matter what I say, but once you do... then imagine it without Olaf: Is that a movie you'd want to see?

Not me. But he is there, and the animation is great, and even though there aren't any earworms to be had the songs are still sung well by a cast who can actually sing them without autotune.