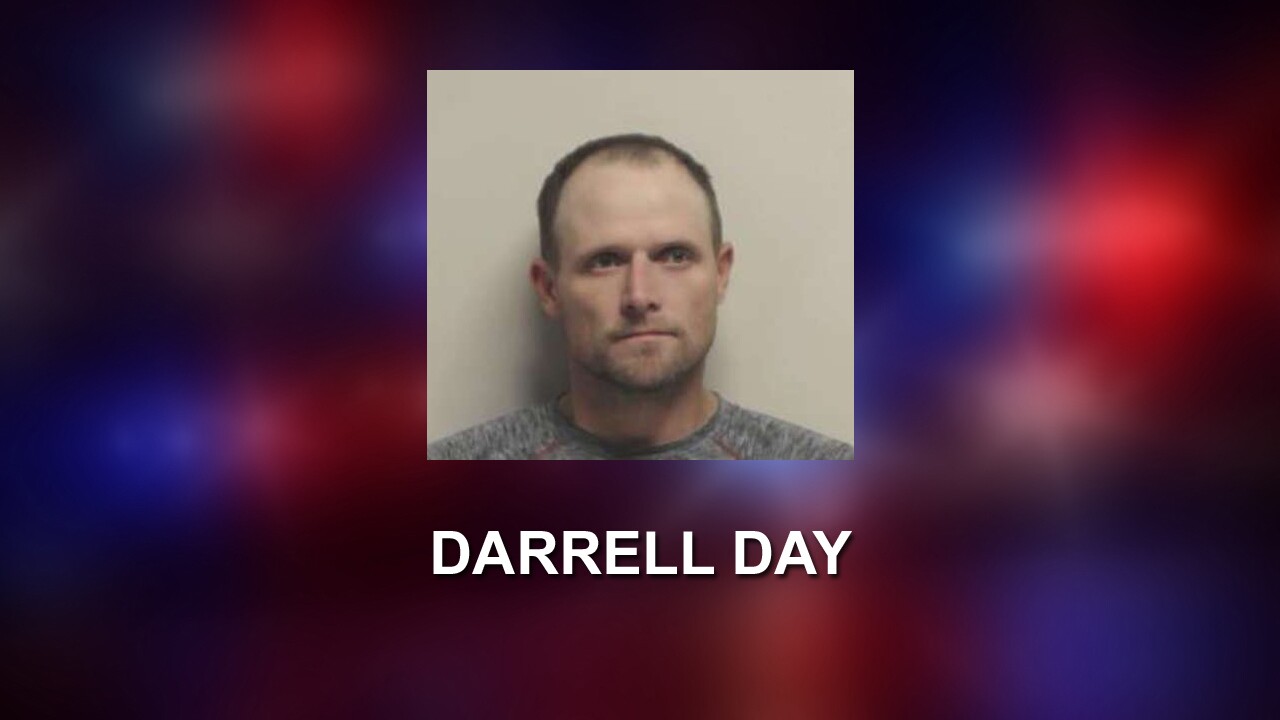 AMERICAN FORK, Utah — A 37-year-old man has turned himself in to police in connection with a fatal hit-and-run in American Fork Monday night.

According to police, Darrell Day of American Fork was the driver of the vehicle that struck a pedestrian at 280 E Main St. around 8 p.m. that night.

Police used surveillance footage to determine the neighborhood the suspect likely came from. Police received a tip about the vehicle involved, and investigators identified Day as a suspect.

“A short time later, Day contacted police and turned himself in. Day ultimately admitted to police he knew he struck a person but feared going to jail so he fled the scene,” a news release from American Fork Police said.

Day is not believed to have been driving impaired or distracted at the time of the crash. He faces a third-degree felony charge of failing to stop at an accident involving a death.