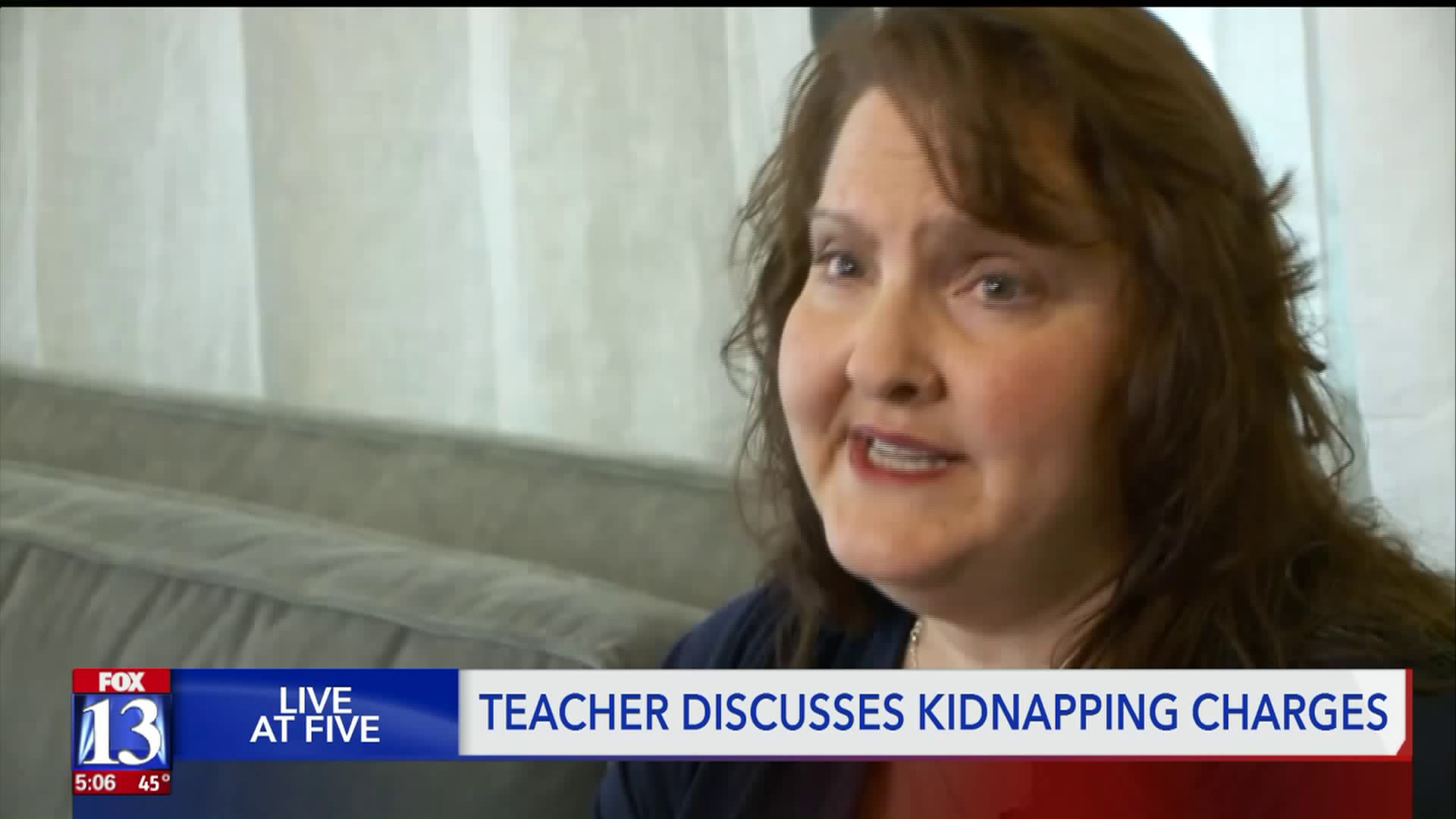 Amy Martz does not deny the allegations made by the District Attorney, or that she walked with a student off school property two months ago. 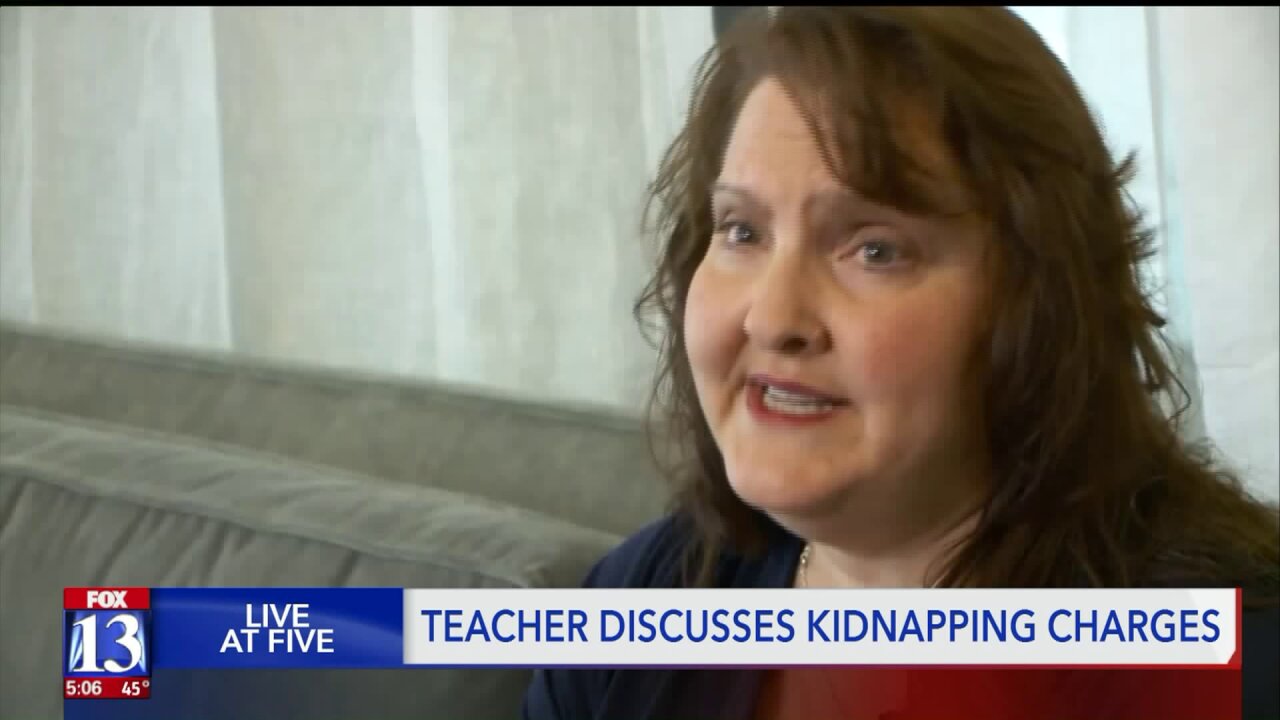 WEST JORDAN, Utah—Amy Martz does not deny the allegations made by the District Attorney, or that she walked with a student off school property two months ago.

What she cannot emphasize enough: Martz said she did not kidnap that student.

“I’ve dedicated my life to helping children,” said Martz. “I’m a rule follower. I stay safely on the side of policy and law.”

Martz is a sixth-grade teacher at Fox Hollow Elementary, and previously served as a principal for 13 years and is a lawyer for children.

When she saw a first-grade student who has autism, crying on September 5, Martz said she felt she had to help.

“A young girl exited the school, holding her water bottle over her head and sobbing uncontrollably,” said Martz.

Martz said she explained to the girl that Fox Hollow Elementary had had a water main break earlier and the water was shut off.

“She continued to bawl, crying loudly,” said Martz. “I said ‘come on, I will walk with you. Tell me how you get home.’”

Passing by buses, Martz said she asked the girl if she needed to take one.

“She shook her head no,” said Martz.

Pulling her hand, Martz said the little girl took her across the crosswalk—the intent, Martz said, was to find her mother.

Later, Martz realized the girl did not know where she was going.

Standing on a porch in a neighborhood, Martz said she asked a family to use their phone to call the school—letting administrators know she was in a “bit of a pickle.”

The two had been gone for 40 minutes.

Court documents said another teacher found Martz walking with the little girl and gave them a ride back to school where the girl’s parents were waiting.

“After talking with her parents, the girl wrapped her arms around me and gave me a hug,” said Martz. “She’s done so at least twice after school since.”

Martz’s lawyer said the charges against her client are life-changing.

“What this comes down to is intent,” said Defense Attorney Cara Tangaro.

Tangaro believes the case could be handled differently, on a school administration level, not a criminal level.

“We don’t have to jump to a first-degree felony,” said Tangaro.