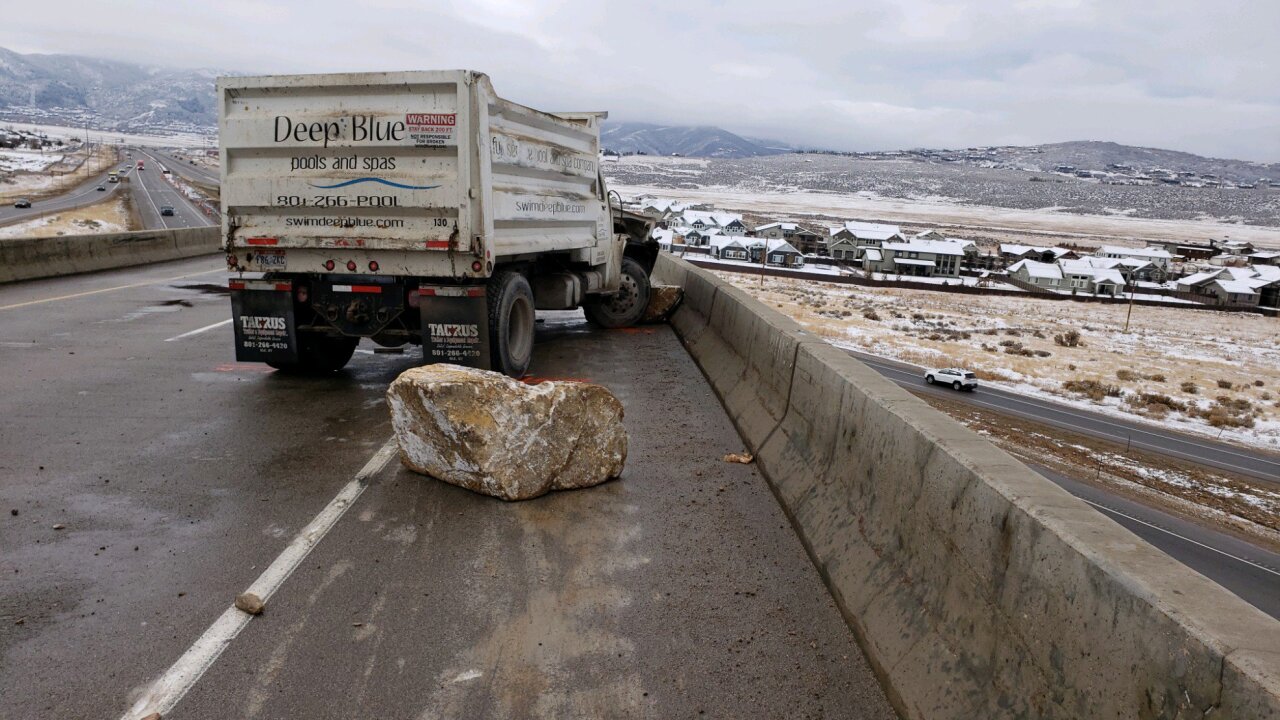 SUMMIT COUNTY, Utah — A dump truck driver is dead after a single-vehicle crash in Summit County.

According to the Utah Highway Patrol, the crash happened on the flyover ramp from U.S. 40 to I-80.

The driver, who was the sole occupant of the truck, was ejected from the vehicle in the crash. No other vehicles were involved.

The driver’s name has not been released.

US 40 westbound flyover is currently shut down and traffic is being diverted around the flyover. Lanes will reopen following an investigation and clean up.

Watch FOX 13 for additional details as they become available.