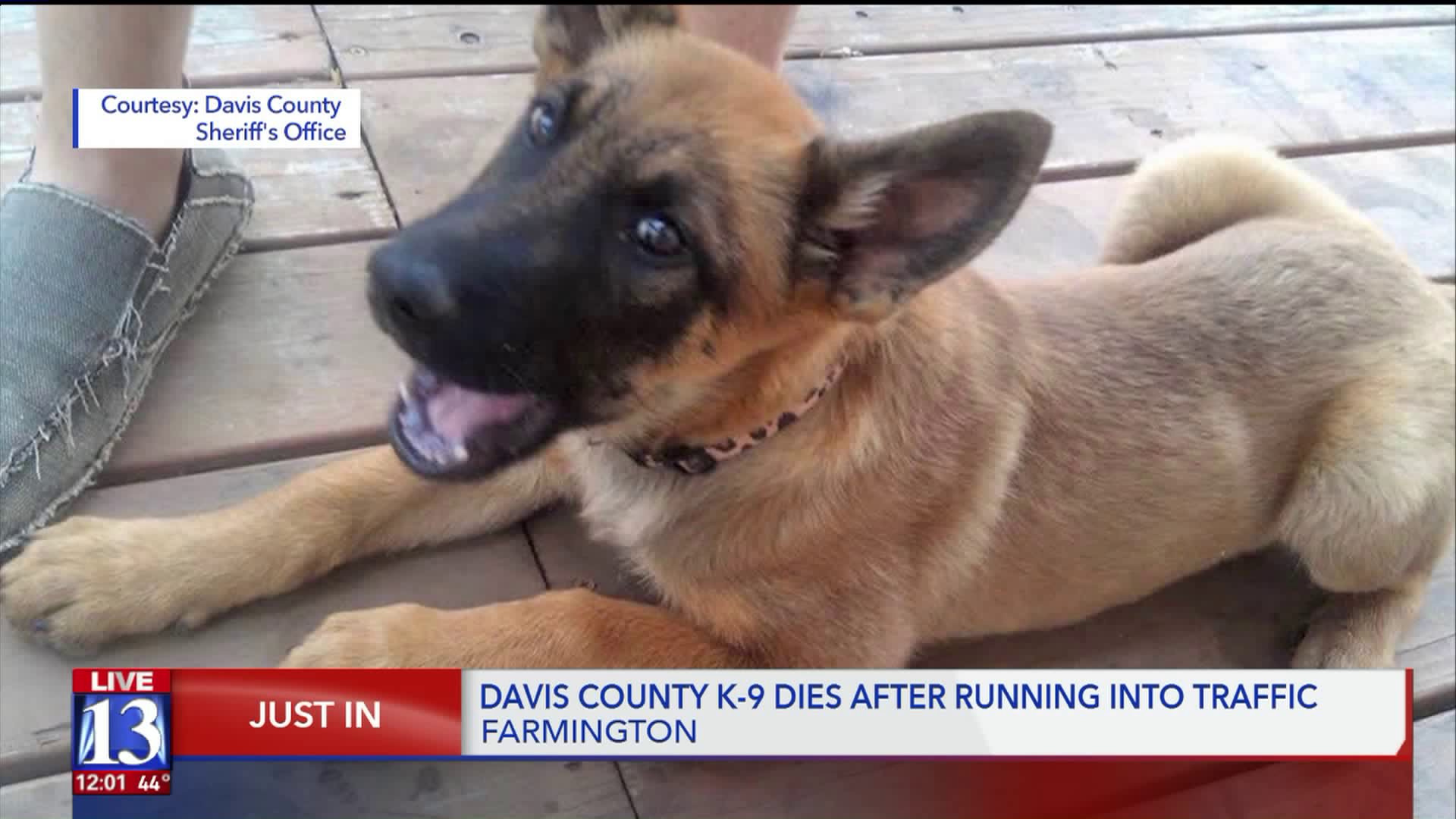 The Davis County Sheriff`s Office is mourning K-9 officer "Chopper," who died Wednesday after running into traffic and being hit by a vehicle. 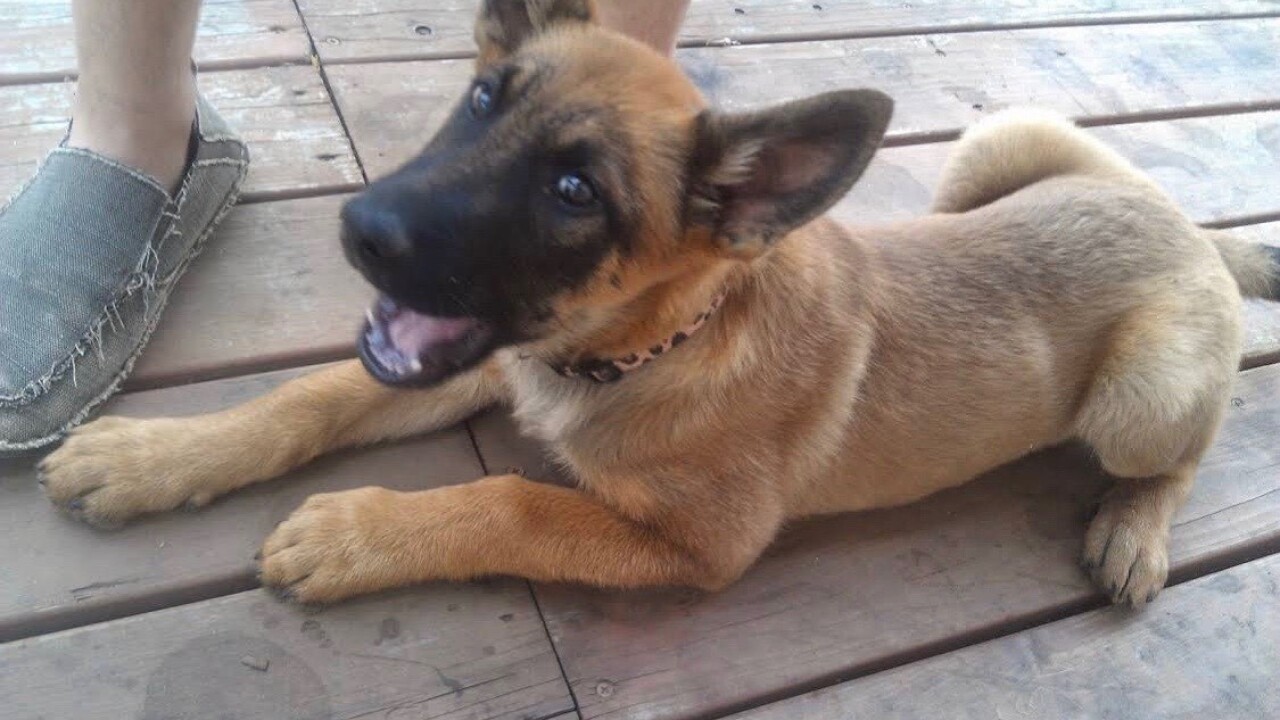 FARMINGTON, Utah — The Davis County Sheriff's Office is mourning K-9 officer "Chopper," who died Wednesday after running into traffic and being hit by a vehicle.

According to a news release, Chopper's handler made a brief stop at the Sheriff's Office in Farmington when he managed to get out of the truck kennel.

Chopper had been with the Sheriff's Office for about five and a half years, and was trained in a mix of drug detection, tracking, deputy protection, building and area searches and the apprehension of suspects.

"We are devastated by the tragic loss of Chopper," Sheriff Kelly Sparks said in the news release. "Our K-9s are family and they work side-by-side with our deputies, day in and day out, to fulfill our mission and duty to serve the public. His death impacts all of us."